Welcome to this week’s show my friends! This week, , Hunter, Spaz and I talk about capital ships. Those large ships that are inconsistently used in so many space games. We discuss games that do them well, games that do them poorly, why there aren’t more games that focus on them and much more. We realized as we talked that the RTS genre seems to be the most consistent in their great representation of cap ships, while space sims are all over the place. Interestingly enough, Star Trek covers both the best AND the worst the genre has to offer as well. It was a fun show, and we hope you all enjoy it.

Next week on the show, we’re gonna talk about what our dream space games would entail. If you’d like to share your dream game with us, drop it below, email us at hail@spacegamejunkie.com or hit us up on the forums. 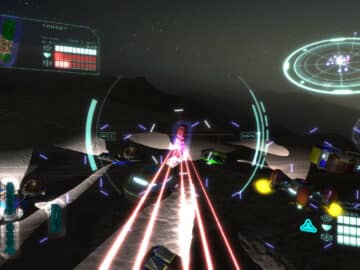 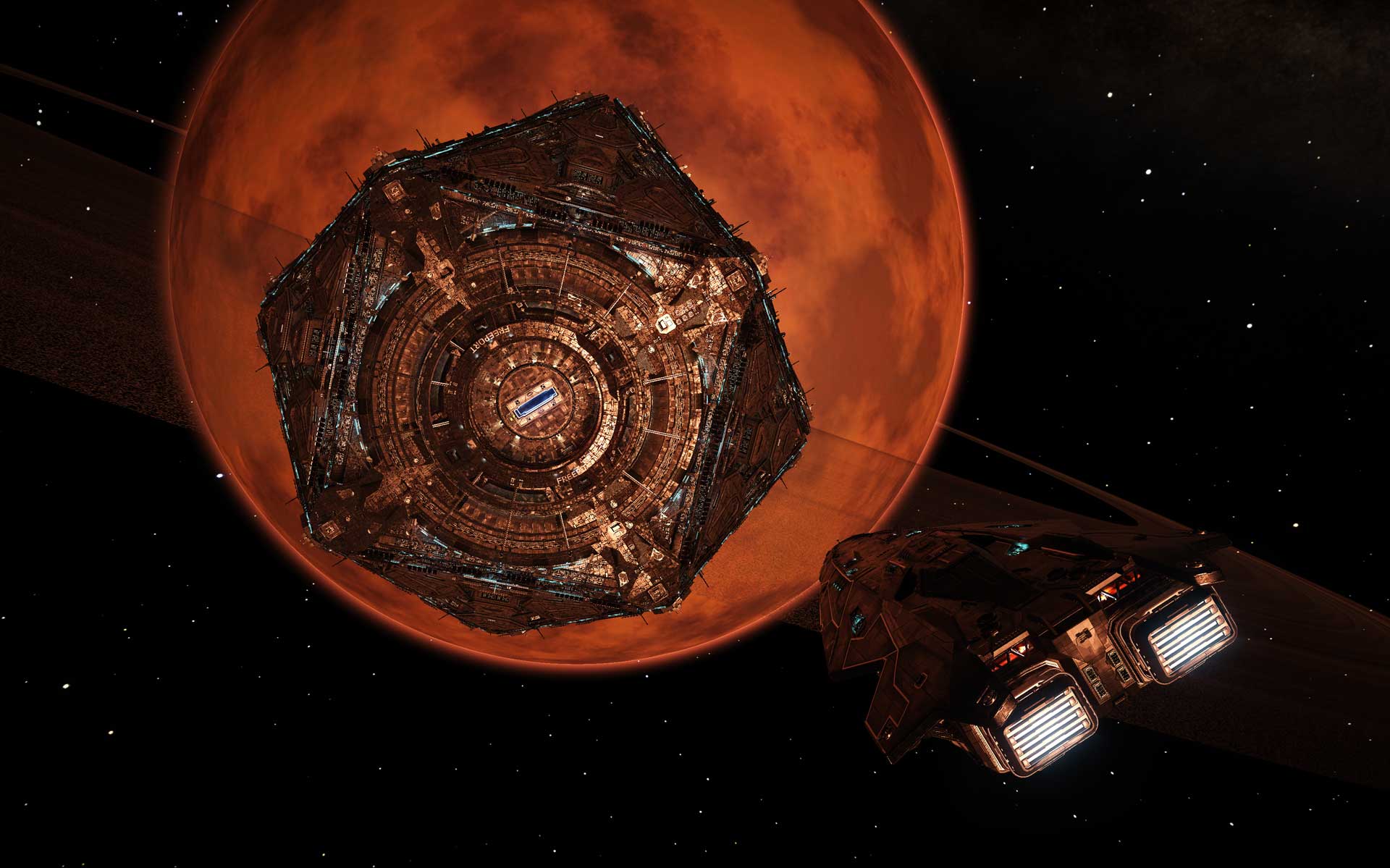 0 320
Mucking About in Elite: Dangerous

1 thought on “SGJ Podcast #240 – The Much Maligned Capital Ship”