Howdy friends, and happy Friday! It’s been a damned long while since I did one of these, but there’s a good reason. Last weekend was SUPER busy, as was this week, so I had no time or energy to devote to this. Making videos is top priority, and due to my busy schedule, I was only able to finish the series of Terminus, this time playing a mercenary and a pirate.

In videos six through eight, I try my hand at playing a mercenary on easy difficulty with the simplest flight model, and am surprised just how much I kick ass. Seriously, it takes only a few shots to kill another ship. I made such a good chunk of change I was able to upgrade to a really nice, nasty fighter. In videos nine and ten, I try the pirate career, which I’m clearly not as good at, as even my attempt at spying is met with terrible results.

Overall, Terminus is a fairly unique game that deserves a lot more love than it’s received. It’s got fun combat, interesting missions, a fun story and a wide variety of toys to play with. It’s such a damned shame it’s not available digitally, because it deserves more people playing it. I mean sure, you look at it and you could call it a simple Elite clone, but it’s single-system focus, dynamic NPCs, varied story and interesting missions give it a leg up in the open-world space sim subgenre. Thankfully we have games like Evochron Legacy to keep the dream alive, as it’s the closest thing I think we have to a Terminus successor.

Besides Terminus, I actually barely played anything this week, sadly. Was just too tired and busy. I played a bit more of Total War: Warhammer II, having to restart my campaign because I AM TERRIBLE AT THIS GAME, but I still love it so I literally soldier on. I also spent some time back with my old friend LOGistICAL because I need to finish Hawaii. This weekend I’ll be playing Lazy Galaxy for the game of the week, along with, of course, EVE Online for Sunday morning’s stream, but that should be about it, unfortunately. It’s a really busy weekend, but there’s karaoke in there, so it’s not all bad! ;)

Okay folks, enough about me. We have a ton, TON of news to go over, so let’s hit it:

That’s it folks, have a great weekend! 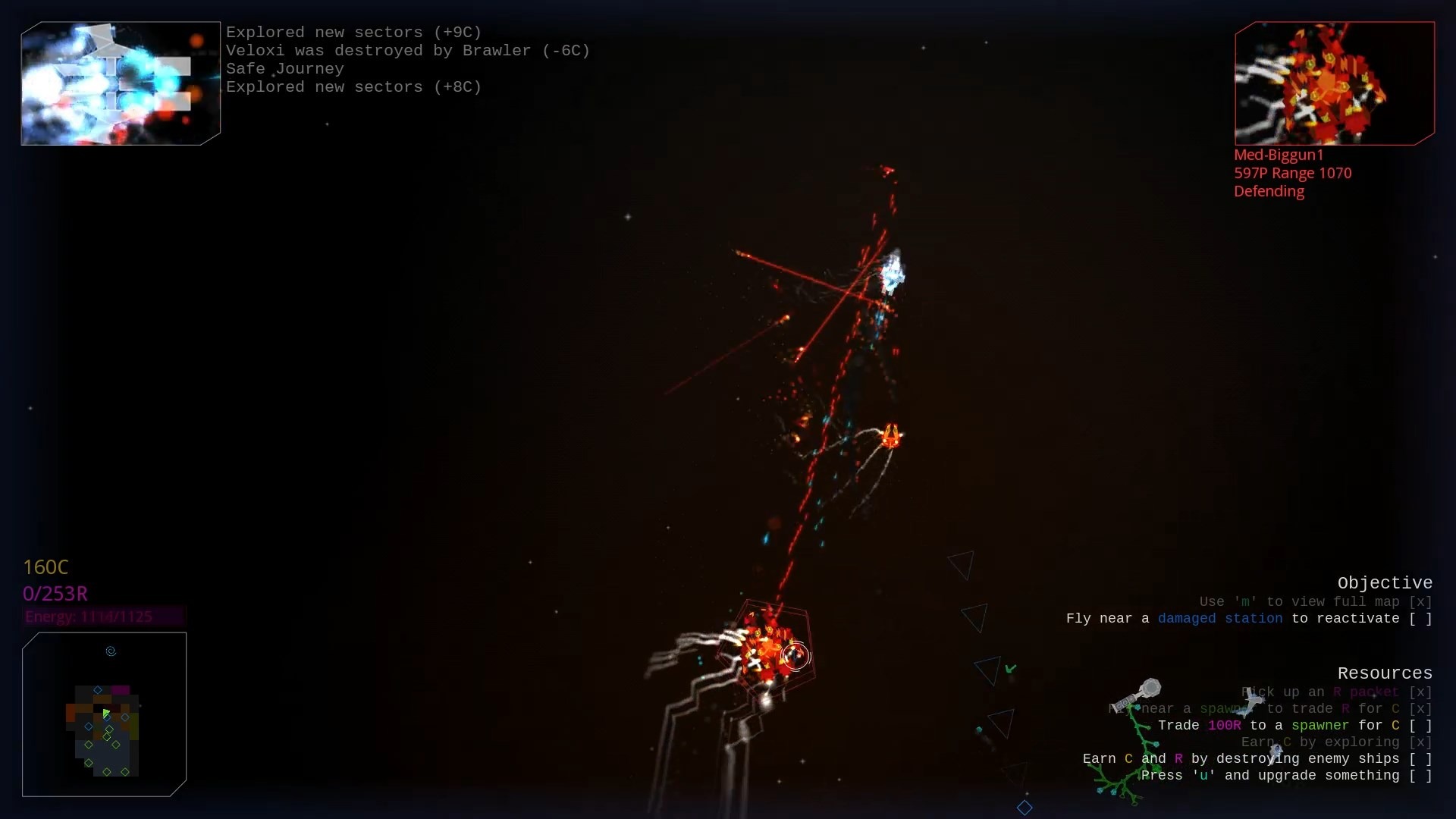 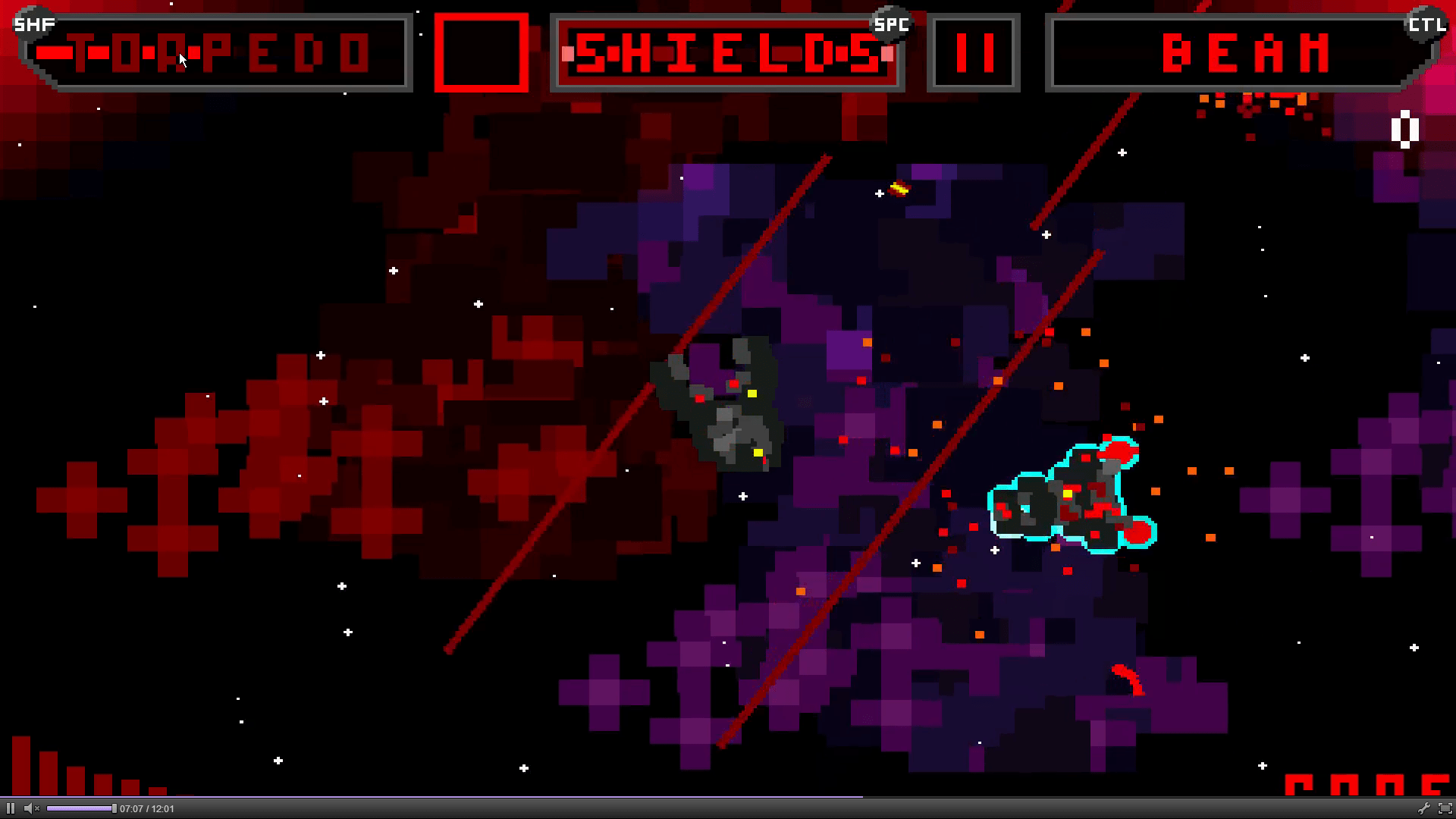