Happy Thursday folks! So sorry I’ve not written one of these in a while, but wow did my week and weekend get busy, so much so I had no energy for anything else. We didn’t even do a stream last Thursday because we were both so bloddy tired. But now things are evening out, and I’ve got time to put this together. I actually began working on this entry on Monday, it took that long to put all the news together, for there is a LOT of it. Let’s dive in, shall we?

At the end of my Star Control: Origins playthrough, I kinda ran into a wall, which means I need to grind upgrades and such, which I am FINE with. This game is great. It captures the exploratory spirit of those original space adventure games while adding plenty of new features to make it fun and modern. DEFINITELY one to own y’all.

Sector Six is a side-scrolling shooter that, on paper, I SHOULD LOVE. Lots of weapons, RPG elements, a meta map and so on. However, after a few tries, I just couldn’t get it to click. Like, at all. It’s not a BAD game, as it’s got a lot of moving parts that are competently assembled, I just felt no thrill or rush while playing it. Not sure why that is.

60 Parsecs is an odd duck. You have sixty seconds to grab whatever you can off your space station before it explodes, then take your crew and survive for as long as you can on what you were able to scavenge. It’s weird because you’re forced to make one decision a day, but sometimes, through lack of having a specific item, your only choice is to do nothing, which feels just weird. Once I played this a bit, I was done with it. It just made me sad.

Final Theory is another odd one. It’s something of a 3X (explore, expand, exterminate) with tactical combat, and while it’s not a badly made game, I just never felt super excited to play it. This likely comes from some confusing rules (I HAVE SIX FLEETS WHY CAN I ONLY MOVE ONE PER TURN?) and just a very poorly-explained universe. You’re the [insert color here] faction. Kill the other color factions. Take their planets. That’s pretty much it.

The other night we had Derek Smart back on the show to talk Universal Combat, which thankfully we did talk about for a while. Of course we went on tangents — that’s just how it goes — but overall it was a pretty fun show.

WHEW! This one took forever to put together, my friends, but I hope you find it useful. Have a great day! 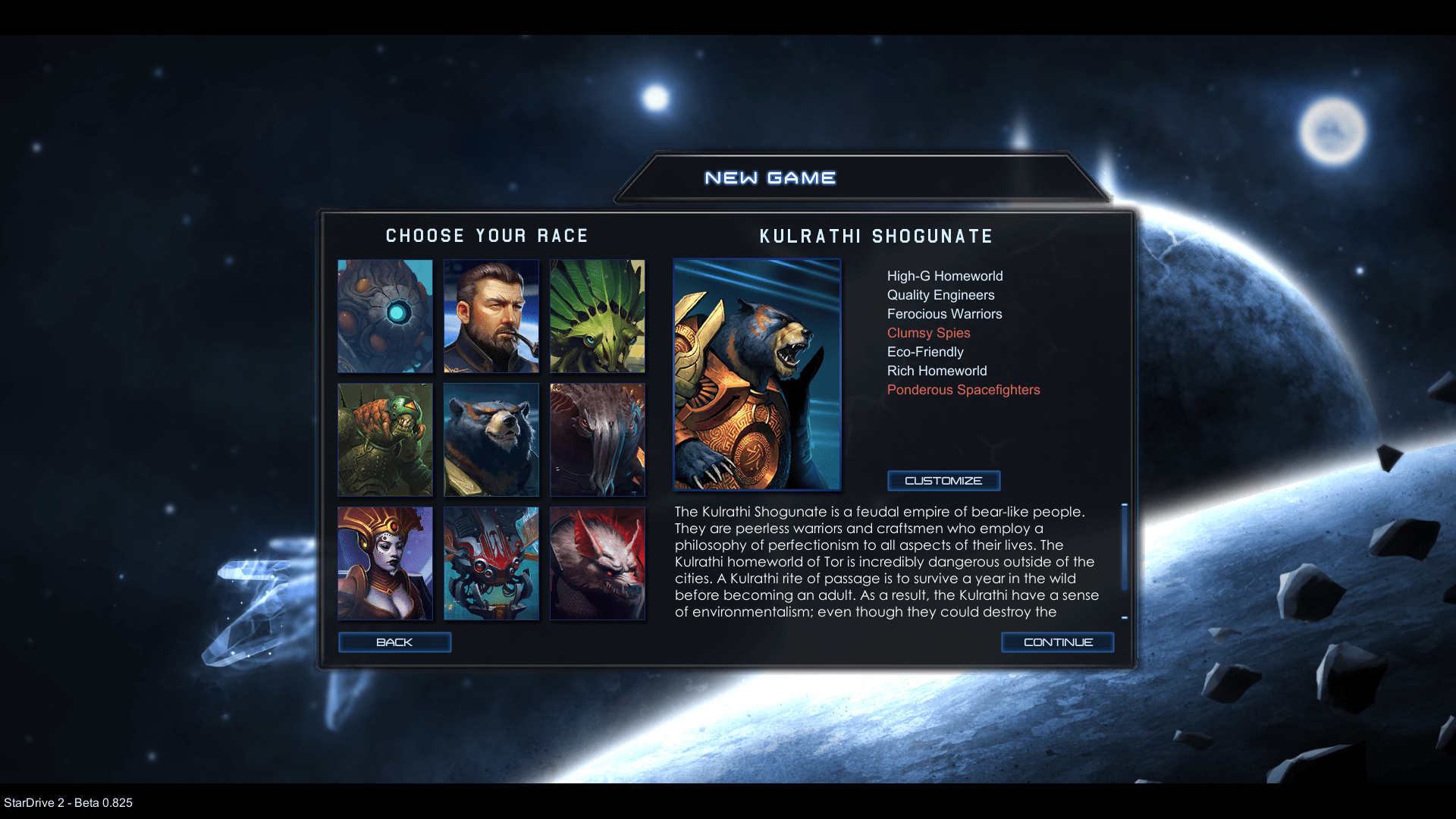