Hey folks, happy Wednesday! Sorry I didn’t write one of these yesterday, but I did not have the energy. I’m still fairly tired today — these 6 AM podcasts can be murder, and we’re doing another next week, universe help us — but I’ve enough energy to put one of these together, so let’s get to it.

The last two entries of Helium Rain (entries seven and eight) were very eventful! In one, I was asked to visually inspect a massive mining assembly, and in the other, I built my first mining station! This game is so great, and it’s going to be one I continue to play long after the videos are over.

If that’s not enough Helium Rain for ya, yesterday we welcomed back the lead developer of the game to discuss it’s journey through early access, its future, and game development in general. Overall we covered a LOT in an hour, and it was great.

That’s it for today y’all. Have a great one! 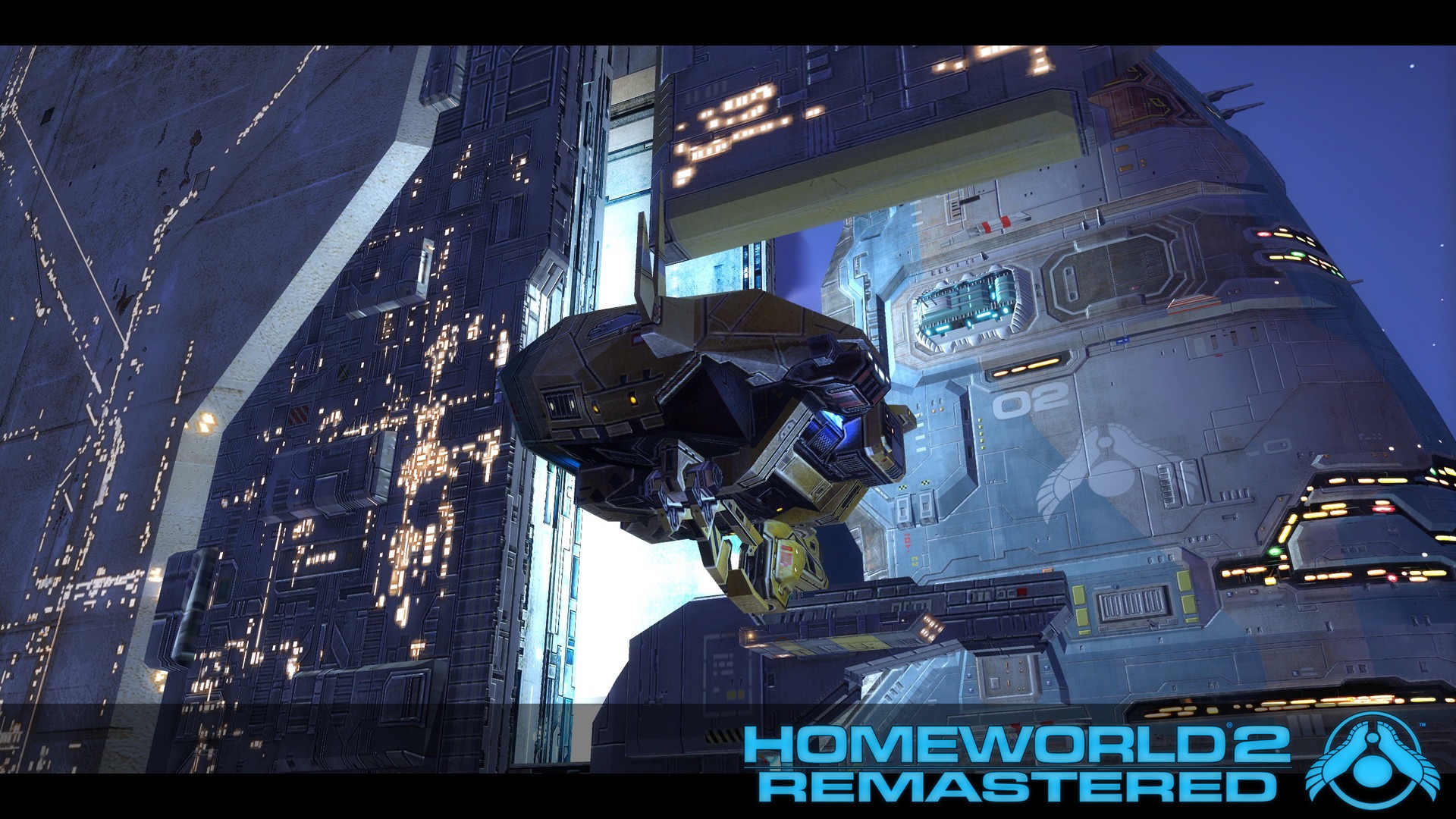