F#$k daylight savings time y’all. In the ear. It’s Monday as I write this, and I’m half-asleep already, so I know I’m not gonna finish it today, so it’ll go up on Tuesday when hopefully I’m more awake, because there’s a lot to talk about. First, let’s talk videos. This and next week, I’ll be spending time with Terminus, the 2000 space sim by Vicarious Visions that tried to pull off so much, and did most of it rather well. There are four career paths to choose from, though ultimately there are three. The Earth and Martian military pilot careers are pretty similar, but have enough different flair to be worth playing separately. Then, in the hardest career choice, you can be a pirate, which makes the military all hate you, and you also have to cozy up to pirate clans as well. Finally, there’s the mercenary, where you only answer to yourself, the downside being you pay for everything yourself.

For this first week, I take the easier option, taking the role of a Martian fighter pilot. Even though it came out years before The Expanse novels, there are a fun amount of similarities here. In the first video, I’m about to take part in a faux, show battle between Earth and Mars when the game crashes. Old games y’all. In the second video, I take part in said bout, wherein I accidentally crash into an Earth ship and kill the pilot. Whoops.

Next up is Cycle 28 (though the in-game menu calls it Cycle 27, so that’s what I mistakenly called it in the video itself), which is a top-down roguelike shooter with Groundhog Day elements. Every time you die, a teensy bit more of the story is revealed, and you remember each run and each death, which to me just sounds terrifying. You also get upgrades! Yay! It’s really fun, if, again, terrifying.

Finally, we have Dominari Tournament, a fast-played 4X-style game in the Galcon tradition. If you don’t know what that means, basically each planet produces ships, which you use to take over other planets, which produce ships to take over more planets. Only this game adds further depth, such as factories, defenses, probes and the like. In this video, I play against the game’s stupidest and smartest AI, with predictable results. It’s a really fun game that ya’ll should try.

Now, as for other games, remember last week when I said I was likely gonna get Total War: Warhammer 2? Well I did, and HOLY HELL IT’S AMAZING. Seriously y’all, I’ve fallen HARD for this game. The last time I fell this hard for a game — that wasn’t a space game, of course — was Titanfall 2, and before that, Skyrim. I’ve already lost hours to Total War: Warhammer 2, and part of that was restarting its campaign because I am terrible at the battles y’all, so I read some guides — which I never do — and thought I should try again. Thankfully there’s a mod that puts the battles under full AI control, which is likely better than auto-resolving, so I’m doing better this time. I feel like I’m gonna put a LOT of time into this game. I also got Hearts of Iron 4 because it was on sale and wanted to try it out, but refunded it because it was so boring, and then went RIGHT BACK to TW: Warhammer 2. I’m really hooked y’all.

Alright, enough about me, shockingly a lot of stuff happened over the weekend, so let’s dive in:

In deals, GOG is having a big St. Patrick’s Day sale, which includes all sorts of space games. 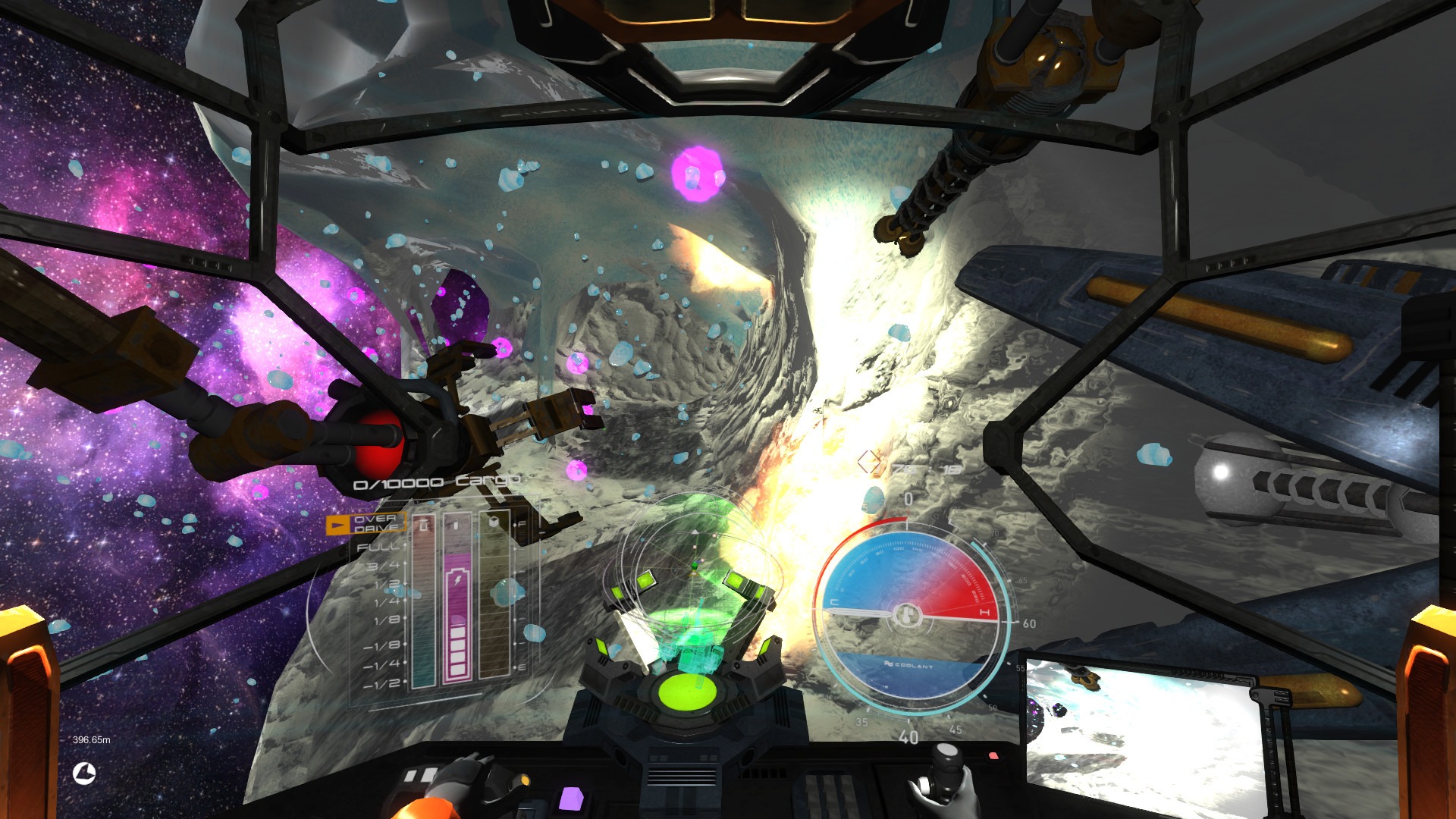 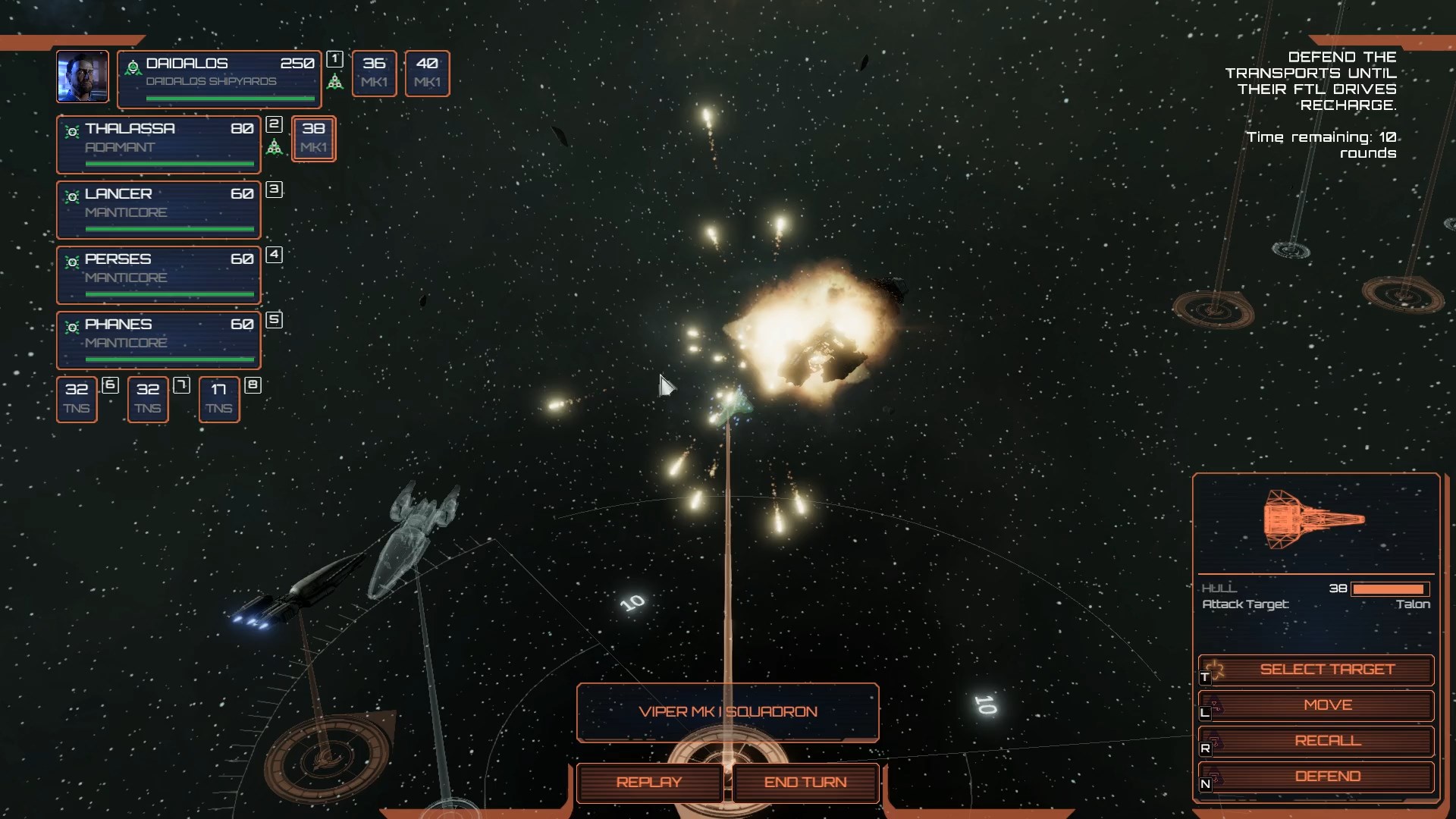