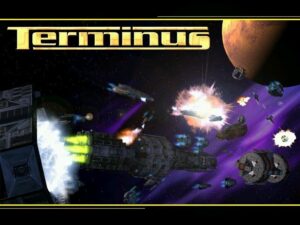 We’re back folks, and welcome to another week of spacey gaming, my friends! We’re back from break with a new game of the week, and for the next two weeks, we’re gonna cover the fascinatingly deep yet slightly problematic space sim, 2000’s Terminus, by Vicarious Visions! I also have a video up today of the top-down space shooter Cycle 28 (which I called Cycle 27 in the video because it said that on the menu and I was tired from the DST switch) and another video tomorrow of Dominari Tournament (because that’s all I had the energy for this week).

Finally, our next Monthly MMO Meetup is coming up (Sunday, 3/25/18, 5:30 PM Pacific, Twitch, YouTube, Mixer), so if you’ve not joined us yet in EVE Online, load up an alpha clone and join our corp in Komaa! 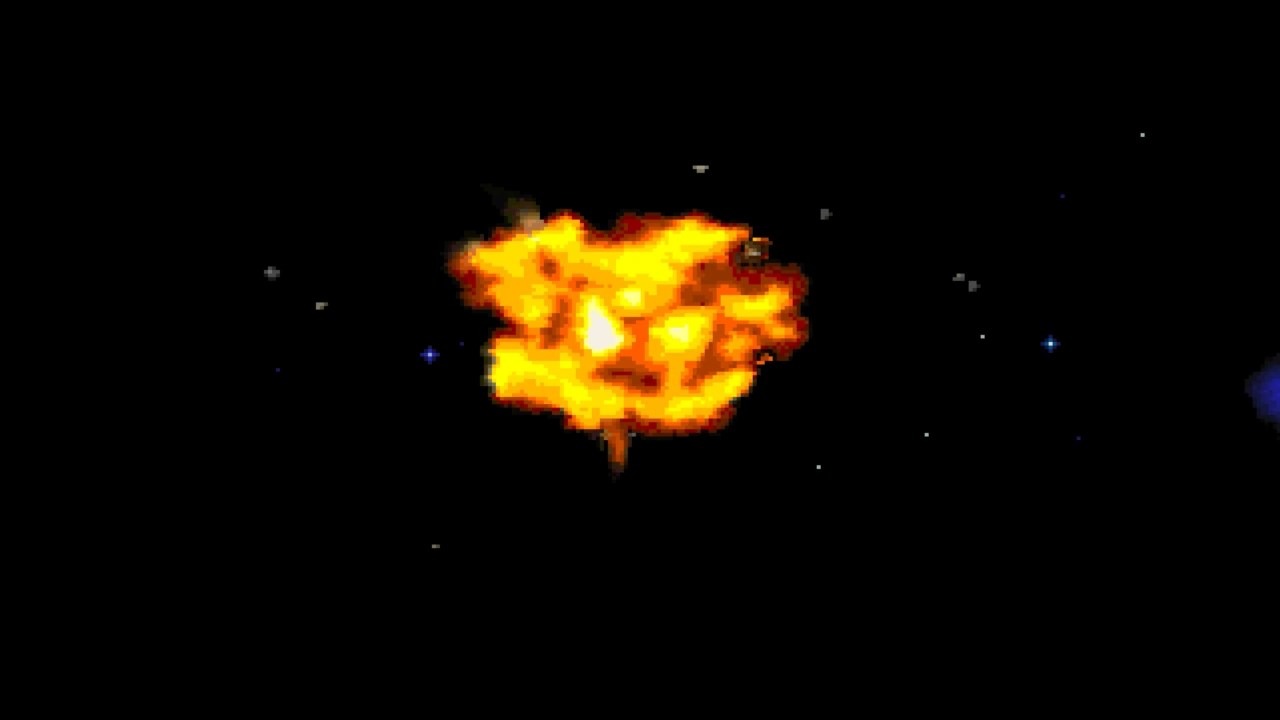 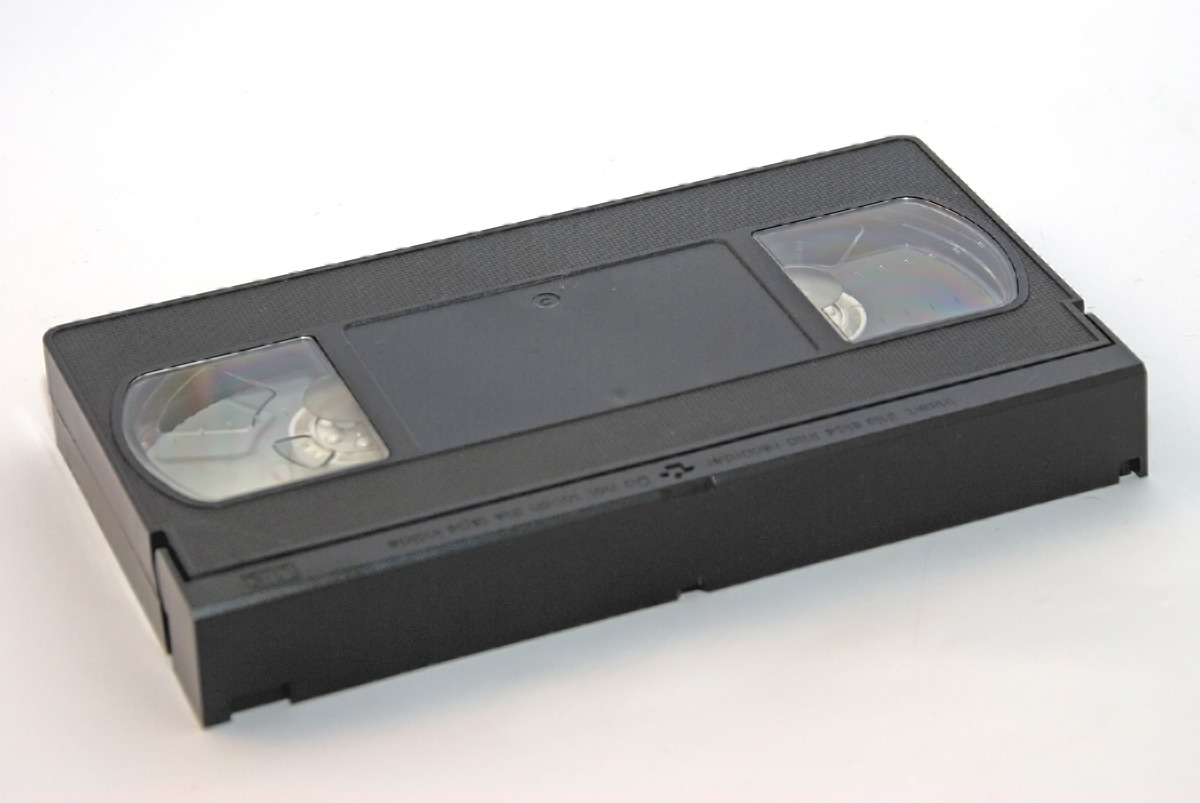