Thanks to friend of the site Roberto for this tip! Remember last July, when the folks at Stardock acquired the license for Star Control, and we all wondered what they were gonna do with it? Welp, Ars Technica has some deets, such as it’ll take place before Star Control 2 and has the blessings of Toys for Bob, and plenty more (still going through it as I write this), but I wanted to chime in and let’cha all know about this.  Once you’ve read the article, please chime in with your thoughts! :) 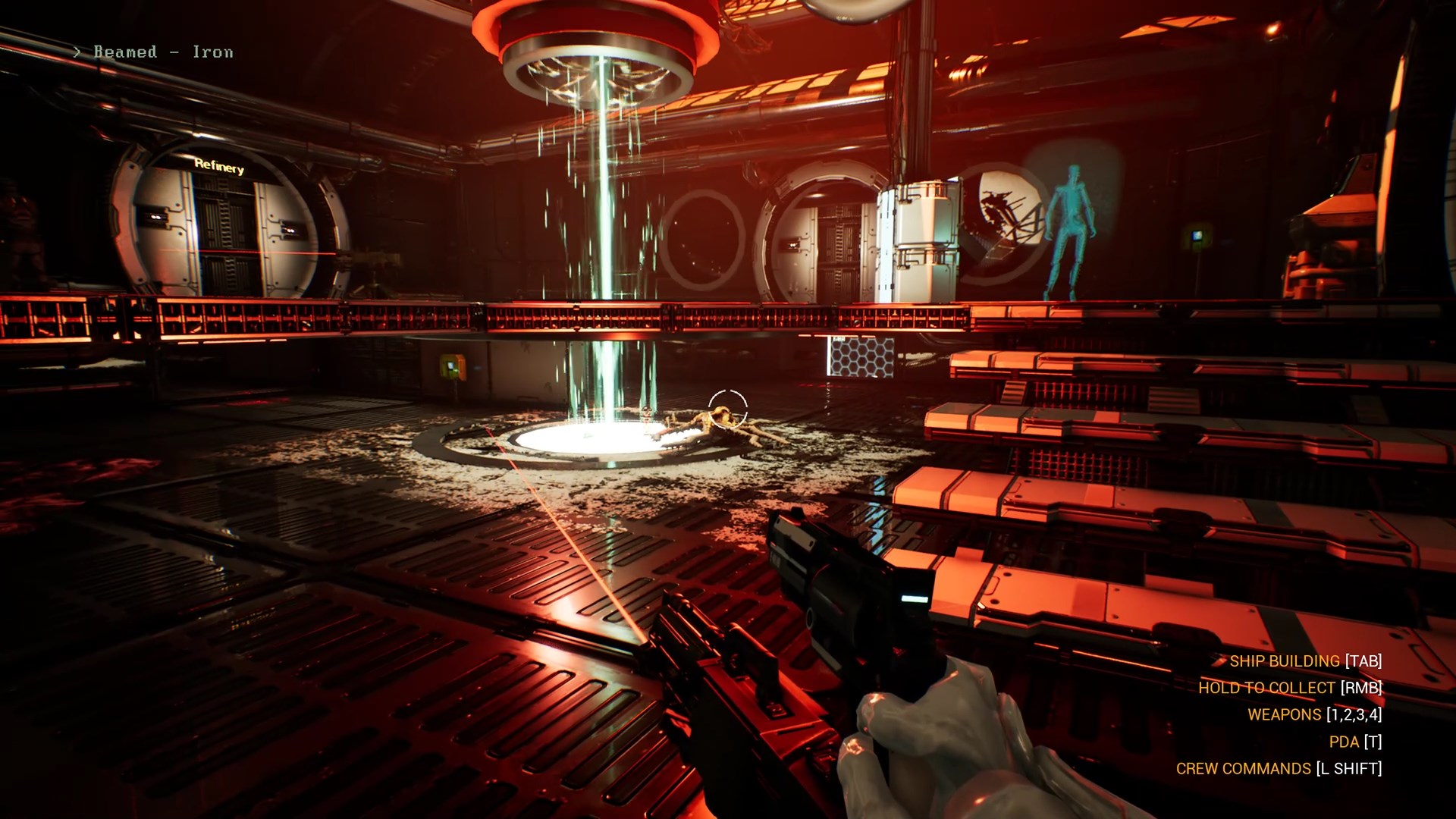 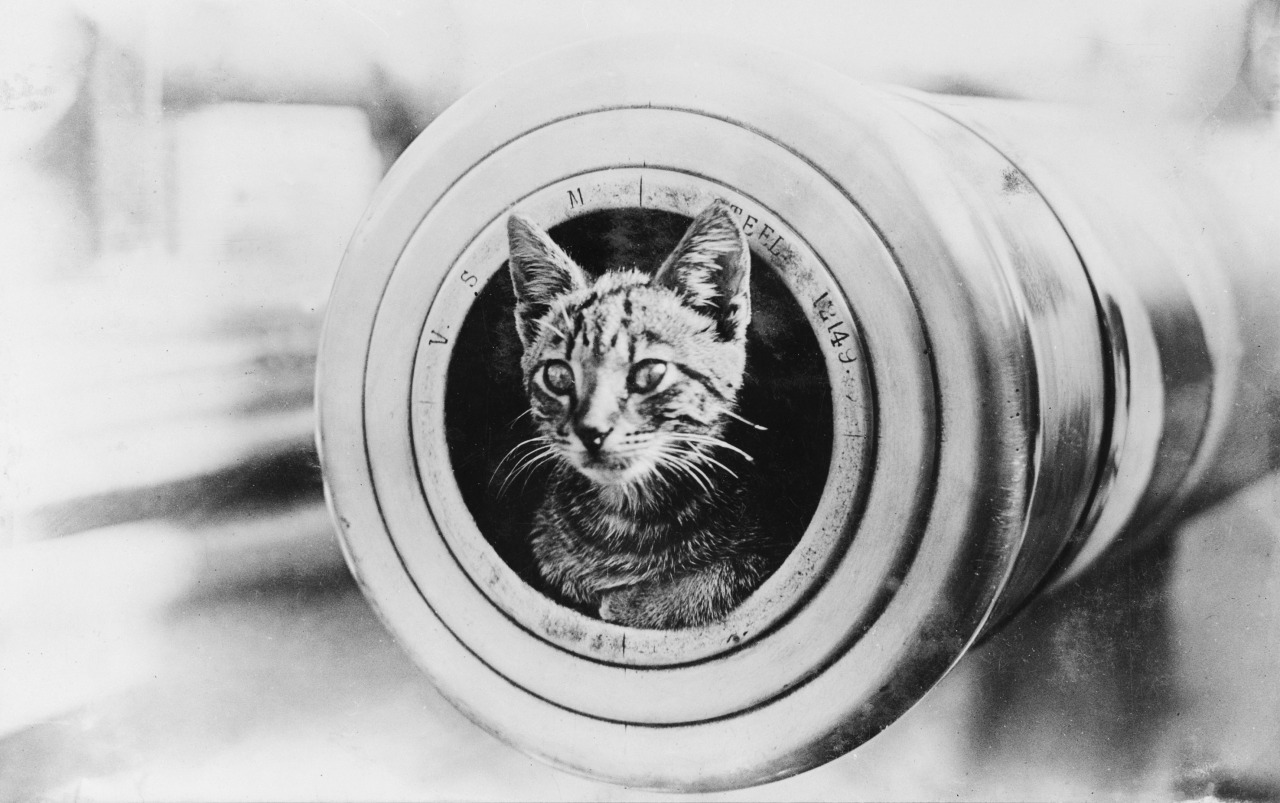