Helllllloooooo my wonderful awesome friends! I’m back! I think! *checks* Yes, I’m back! Sorry for the lack of news posts, got surprisingly busy all over the place and just didn’t have the time. I do now though, yay! There’s a lot to go over, so let’s dive in, it’s all warm and stuff! ;)

We’re not done yet folks! We have DEALS too!! Let’s do this!

FINALLY, the folks at Arcen games (who made the aforementioned AI War) have announced a new game called Skyward Collapse, which looks awesome.

That’s it! Have a great day folks! 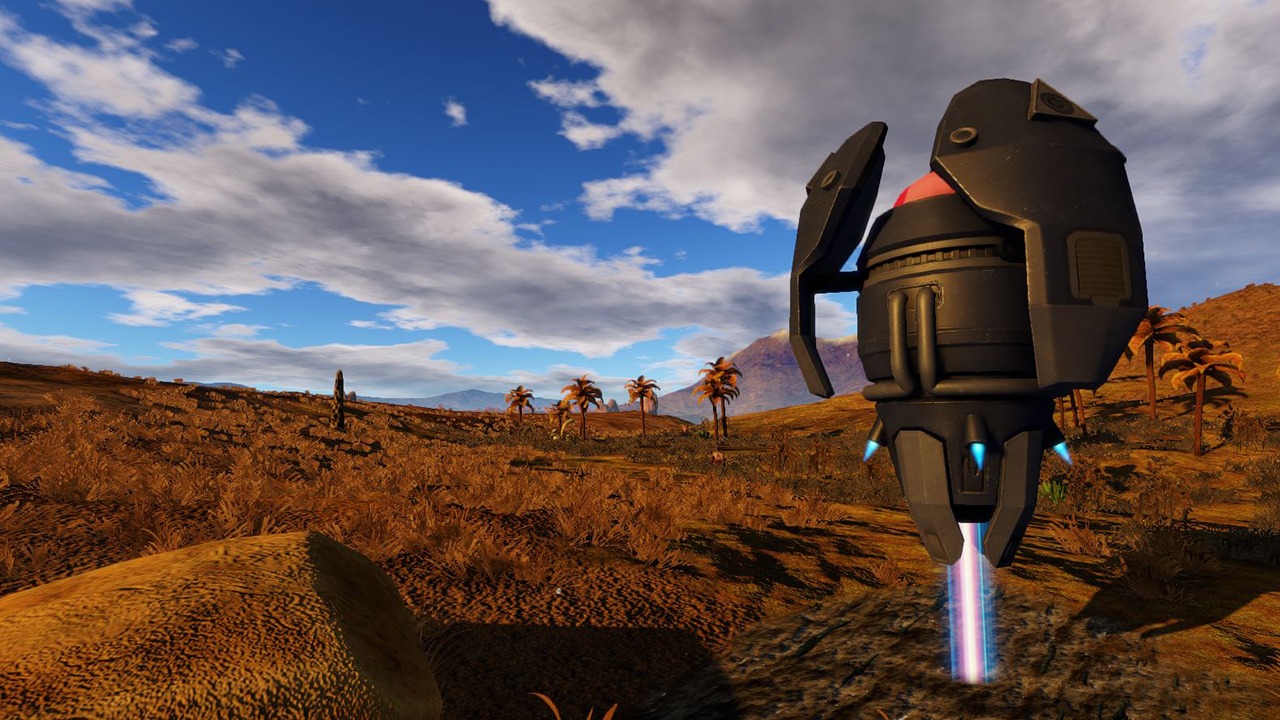