Heyyyy folks, here I am, again apologizing for taking so long to do these. IDEALLY I’d write a little something every day, but lately, I’ve just not had the time/energy to do so, so I hope y’all don’t mind these less-frequent, yet longer posts. It’s been a wacky week on top of all this, with me not feeling great and such. Thankfully I’m feeling better, so let’s talk videos!

First up is this week’s game of the week, Star Explorers:

This game is a mix of exploration, resource gathering and survival. While it has the exploration bit down pretty well, the other bits aren’t as great due to something of a maddening interface. It got so annoying I could only get through two sessions before throwing my hands up in frustration. Thankfully, the developer took my criticisms — and those of others, of course — with grace and aplomb, and will be making changes to the game to make it hopefully better, such as a pure exploration mode! That would be great!

The next video is of the procedural twin-stick shooter, Last Encounter:

I love this game. Love it. I’m a fan of shooters that have something of a meta game, and before this, my favorite shooter that did this well was Gran Vitreous. Imagine my delight when I discovered this is just as much fun as Gran Vitreous, and in some ways better. It’s very pretty, fast, and it’s weapons are FUN to experiment with. This is definitely one to own if you like twin-stick shooters.

Earlier this week we spoke with the developers of Age of Space:

This is a very, very, very, VERY early space combat game in which you manage two fleets as they battle over the same inch of space. We got to play this early version, and while it looks simple at first blush, there are actually a lot of plates in the air to keep spinning, so it’s definitely deeper than you might think.

Besides all that stuff, I’ve been playing quite a bit. For this month’s MMO, we’re playing Star Trek Online, so I’ve been dabbling with that a bit, and once I apparently was able to auto-fire in space, the game got a lot more fun. The ground stuff is still a slog (and it wouldn’t be if they let characters move just A LITTLE BIT FASTER), but I’m enjoying it still. I also got Wizard of Legend from being a Kickstarter backer, and man that is fun, if not hard as hell. Your typical roguelike. I got a very early copy of Adeptus Titanicus: Dominus, a Warhammer 40,000 mech game, and wow does it look like it’s gonna be fascinating. I also got Project Nimbus, and so far that’s fun.

The two games I’ve spent the most time with recently are ELEX and Hover. ELEX is a sci-fi open-world RPG in the Gothic style, meaning there’s a ton of dialogue and it’s hard as hell in the beginning. I’ve died a LOT, so I’ve taken to running away from pretty much everything I can. Hover is another matter entirely. An open world parkour game, it has challenges such as racing and what not, and after finding some initial difficulties with it, I’ve fully clicked with it, and boy is it fun.

Finally, I bit the bullet and bought No Man’s Sky. I played a little bit yesterday in the normal survival mode and it’s not as annoying in its survival and crafting as a lot of other games I’ve played, but I’m still reserving judgement for when I finally get my spaceship. So far it’s not much different from other run-around-the-planet-and-survive survival games I’ve played. Hopefully once I can move around other planets, I’ll have more fun, but right now I’m a bit skeptical.

This weekend, besides more Hover and No Man’s Sky, I plan to finally dive into Wing Commander: Academy. Not sure how I’m gonna get a whole series out of it, since it’s basically just a glorified sim mode with some light mission-creation elements, but we’ll see. I also need to record some Dominari Empires and Slizer Battle Management System for y’all as well for next week. I have a lot of time to myself on Saturday, so I should be able to get a lot done, I hope.

Alright folks, enough about me, there’s a bunch of news we’ve got to talk about, so let’s hit it!

In sales, we have quite a few!

That should do it folks! Have a great weekend, and I hope y’all get some lovely gaming in! 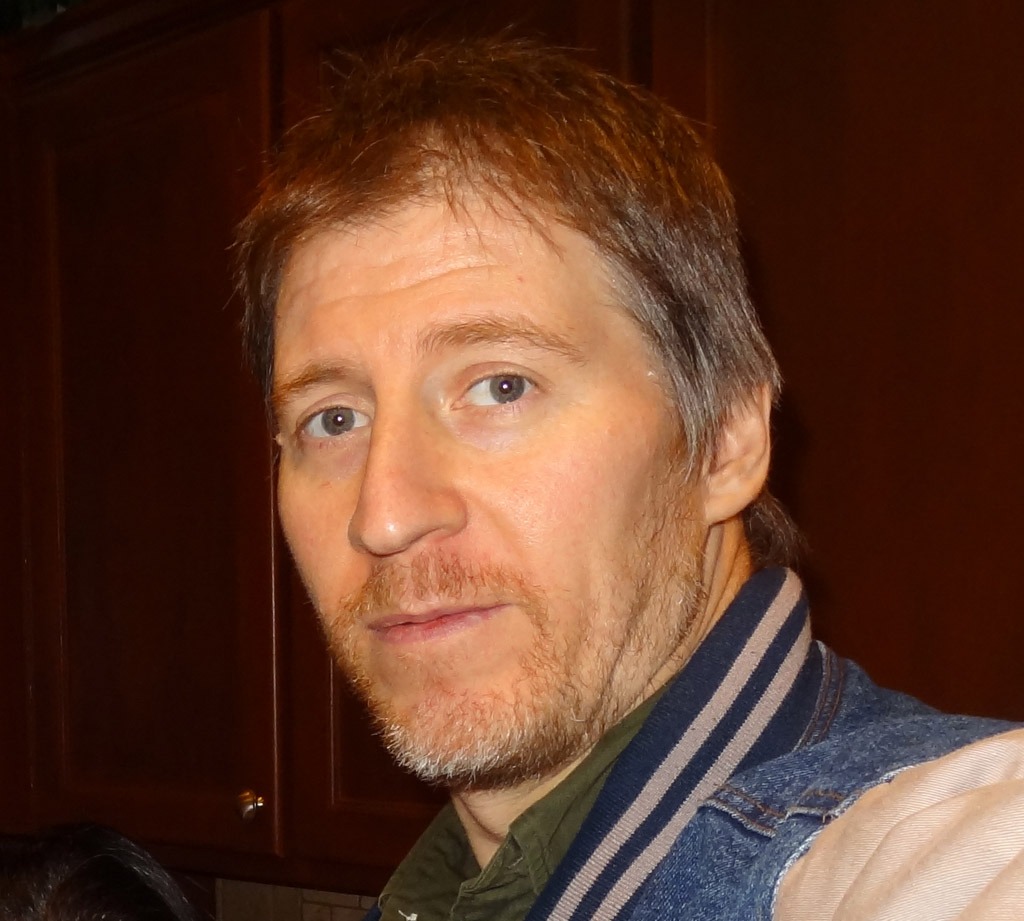