Hey folks, happy Wednesday! Sorry for the severe delay in, well, nearly everything, but I’ve had a HELLUVA week. I was out of town most of the weekend and had to put in several extra hours at work so I could take some time off today, but it’s all for a good reason. ;) Now I’m back in town and kinda rested up, and there’s a TON of news to go through, so let’s get to it…

And you thought we were done?! HAH! We still have some deals to go over! These include:

ALMOST THERE. You can now but an unofficial Serenity LEGO set, which looks amazing. FINALLY, there’s an amazing article by John Shafer about how diplomacy works in his 4X game that I’d LOVE to see adapted to space 4X games.

THAT’S it. I need a drink. Or several. *collapse* 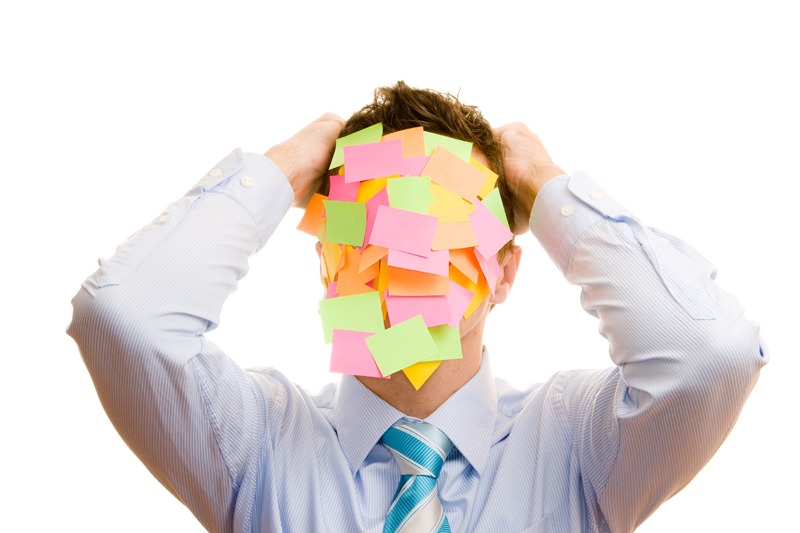 0 273
Galactic Civilizations I on Sale on GOG Today