Hello my friends, and welcome to this week’s podcast. This week, Jim (who was sadly still ill with boat plague), Spaz, Hunter and I go down several categories in which we look at the best and worst games of this last decade. We have ten categories in all, and there were some that surprised even us. You can see the full list below.

Next week on the show, we’ll be talking to the developer of the Kickstarting 4X card game, Void Eclipse! As always, if you have any questions or comments, please drop them in the comments below, email us at hail@spacegamejunkie.com or hit us up on the forums.

Games Were Saddest About (For A Variety Of Reasons)

Space Game With The Longest Legs

Best Writing in a Space Game

Best Soundtrack in a Space Game 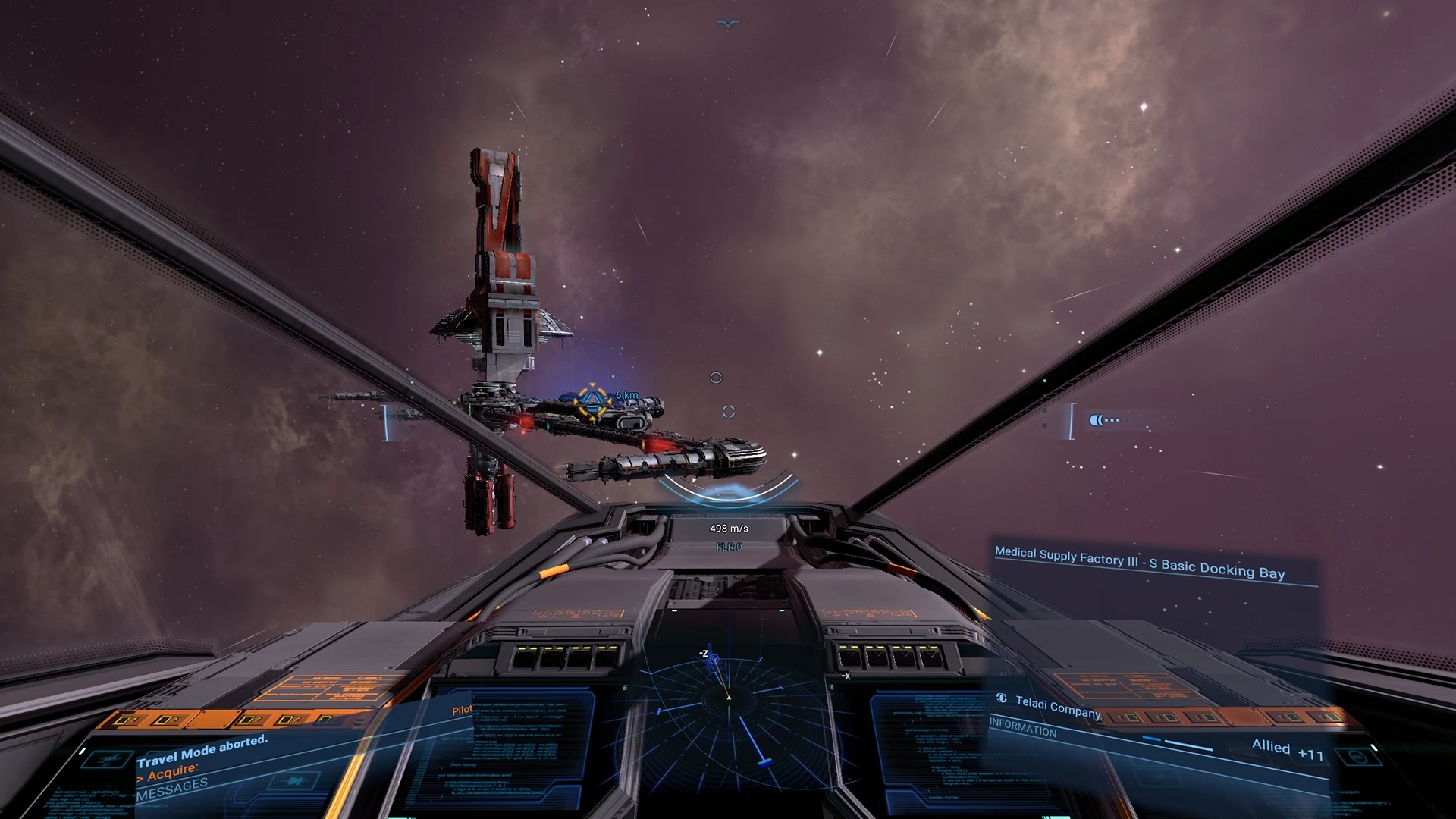 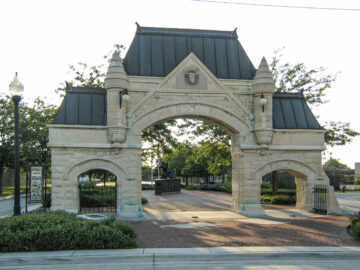