Helllooo my friends, and happy Monday! I’m so sorry I didn’t do one of these on Friday, but the day really, really got away from me. I mean I didn’t game at ALL the entire day. It wasn’t all bad though. ;) Saturday I recorded the one entry for what was supposed to be this week’s full game of the week, Aurora, so let’s talk about that for a moment:

I think Aurora is a game for a very specific set of people, of which I am not one. It takes a lot of time and patience, neither of which I have. I tell ya, if this came out in 1987 when all I had was time and patience for games like this (I actually finished games back then y’all), I’d likely be all over it, but as it is, I’m glad it exists for its audience, but I’m also glad I never have to play it again. Since I only did one entry for Aurora, I wasn’t sure what to do after that, so I decided to boot up Stars! to contrast/compare Aurora with another game that has a similar interface and aesthetic. Even playing the TUTORIAL of Stars! was more fun than the entirety of playing Aurora. The video of Stars! will go up tomorrow.

I then spent some time with Overload as well as returning to TIE Fighter, which has become a regular exercise in frustration. Those videos will come out throughout the week, and I hope to do one more by Friday, I’m just not sure of what yet as I write this. I also spent some time with other games I do plan to cover later, like ASTROKILL and Station 21, but those aren’t quite ready yet, even for previews.

Besides those games, I spent a few hours this weekend with LOGistICAL’s Hawaii DLC. Hawaii is a much different beast than Australia in this game. More contained, more focused. I’m really enjoying it. I reached fifty total cities solved, and opened up a lot of the island I’m on. Soon I hope to open up the roads to the rest of the islands, because some cities need stuff I as of yet don’t have access to in order to be solved. Gosh I love this game. :) I also spent time with SimplePlanes, which is kind of like Kerbal Space Program for airplanes. It’s actually pretty great, and getting new planes for it is fun. Another game from the Humble Monthly I played with was Hyper Light Drifter, which was odd, but fun. Overall, it was a pretty solid weekend.

Tonight, Nicole and her parents will be out, so I’ve some gaming time to myself. Besides playing a bit of Star Fleet Armada to prepare for our podcast tomorrow, I intend to relax with some Lord of the Rings Online and/or Elder Scrolls Online, but LOTRO is my priority. :) I find LOTRO more relaxing than ESO, and relaxing is what I need right now. :)

Alright, since I missed Friday, and there was a weekend, there’s a TON of news and such, so let’s dive in:

Whew! But wait, we’re not done, we have some sales! Both GamersGate and the WinGameStore have huge sales going on right now, with too much to mention here. The Humble Store has a multiplayer sale which includes Space Engineers. Finally, it’s Monday, so Steam has their Weeklongs, which includes:

Whew, that’s it for today folks! Thanks for reading!

0 216
Some Spacey Deals to Start Off Your Weekend

0 179
Gotta Catch all the Items in Star Supremacy 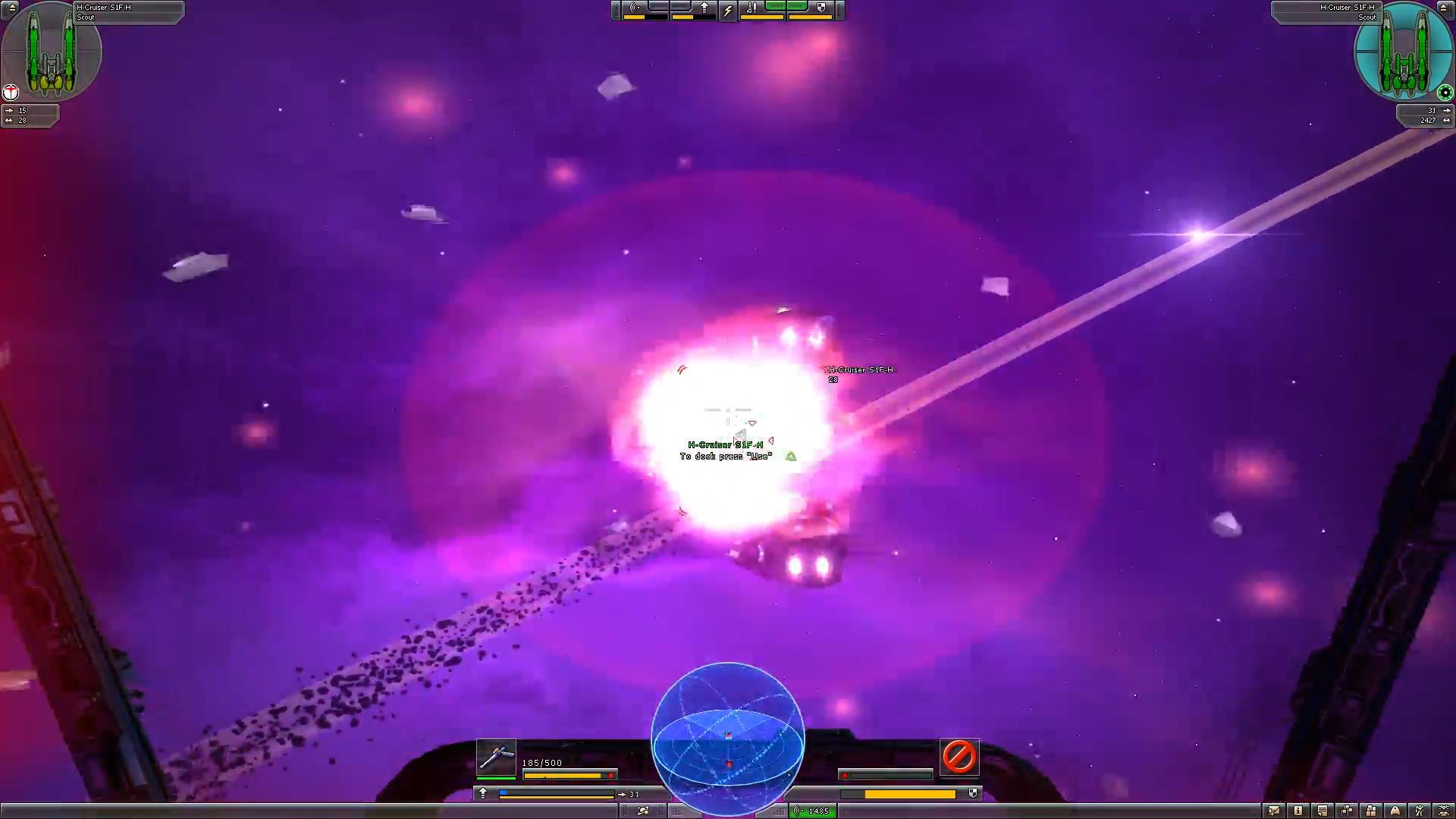