So after finding out about StarDrive, I decided to peruse the Kickstarter website for other spacey game projects, and found some that are notable, such as:

If any of these projects seem cool to you, head over to Kickstarter and send ’em a few bucks. 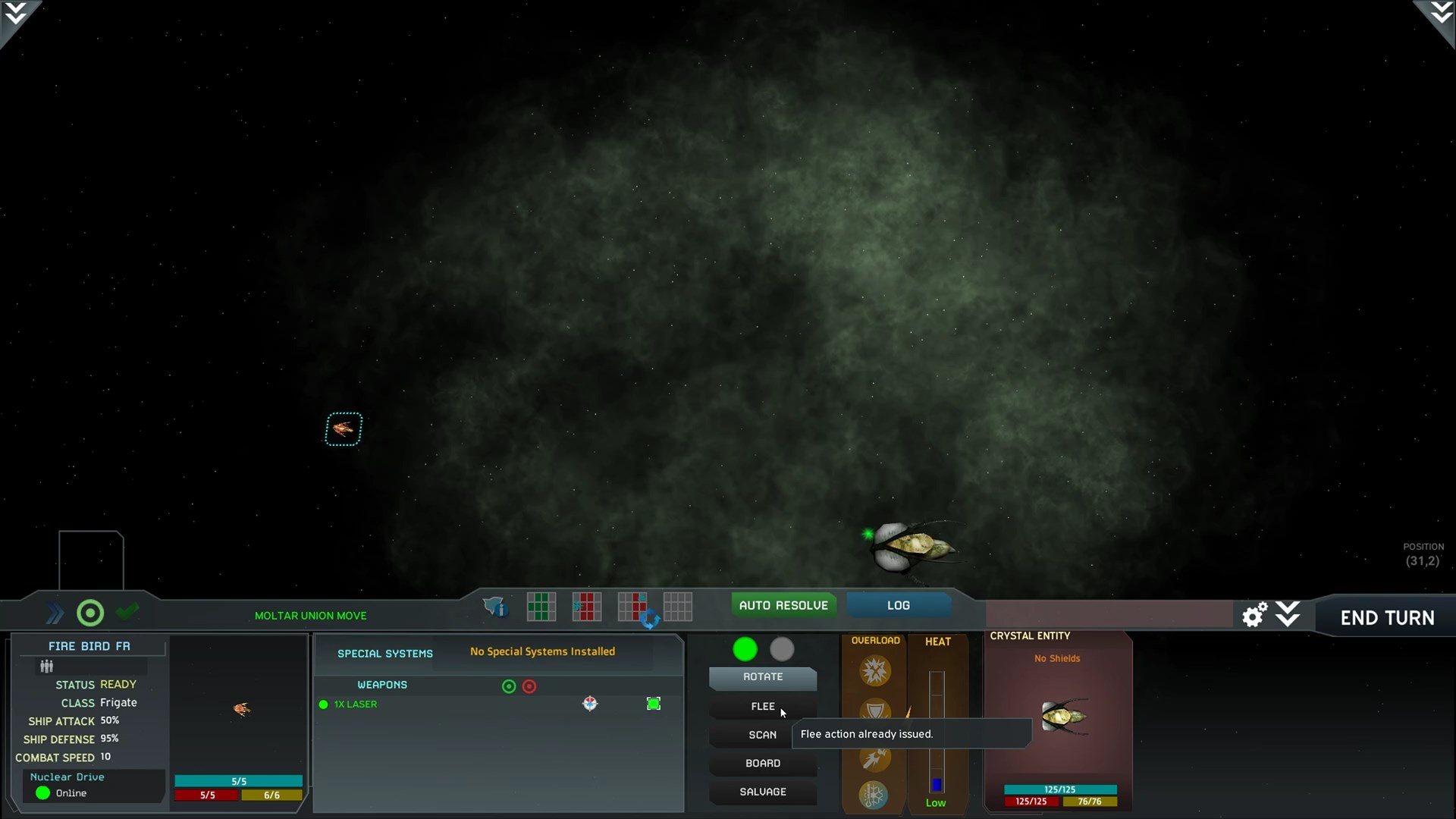