Hey friends, and happy Friday! So sorry I didn’t write one of these sooner — I so, so don’t mean to make these weekly, but this week has been insane — but a lot has happened since the last one. I’ve nearly eighty pieces of news saved as I write this, plus I made three series of videos for this past week rather than one.

This past week also brought some worrisome news about my job. I still have one thankfully, for now, but the company is changing a lot, and I have to make some severe changes along with it. I got this job two weeks after starting Space Game Junkie back in 2011, so I plan to do all I can to stay here. I just hope I can actually DO it, you know? I don’t wanna go into more detail than that, but I still wanted to vent about it a bit because I love you folks and I know you’ll get it. ;)

Regardless of that, there’s so much to go over I’m starting to write this on Thursday so it can be released on Friday. I hope y’all had a lovely Valentine’s Day! ;) Now let’s get to it.

Sunless Skies came out of early access at the end of January, and it was worth the wait. The eventful exploration, the delicious dialogue, the meaningful choices the wonderfully dark-yet-vibrant universe it all takes place in makes for a wonderfully compelling experience. I definitely can’t wait to see what more awaits me in this creepy-ass universe. ;)

Arc Savior is a really fun, fast and visceral third-person space combat game. The controls feel a lot like Freelancer, which is a bonus. The campaign here has an interesting layout. The first few missions take place ten years in the game’s past, then shifts to five years in the past. I’ll definitely keep playing this one to finish it, as it’s a ton of fun, and I wanna see how the campaign plays out.

Worbital is the follow up to the planetary-artillery game from a few years ago, Interplanetary. Basically your planet is an artillery platform for a variety of weapons, defense mechanisms and resource-generating platforms. The goal is, typically, to destroy your enemy’s planetary core, and this isn’t easy because the planets are always moving, and hitting the same spot repeatedly is impossible. This is even tougher due to the wicked AI in the game. Seriously, this game is great in single player, likely great in multiplayer too.

Rodina has been in early access for a long time, so I hadn’t realize it’d been basically five years since I last recorded anything about it, and SO MUCH has changed since then. There are now first-person shooter elements, xeno aliens with mines and bases (rather than just ships as in earlier builds), a grav bike space bike and a lot more. This game is just so fun and gorgeous, and I can’t wait to see where it goes.

The reason I revisited Rodina is because we welcomed back its developer onto the podcast this past week. Brendon Anthony was a really fun guest the first time, and this time was no different. This was a super fun show wherein we talked about the game a lot, sure, but wow did we have some fun tangents. This was a really fun show y’all.

As you can imagine, there’s a ton of stuff to cover after my last digest, so we’ll keep it simple. Here goes!

Welp, that’s it. Thanks for reading through all this y’all folks, and have a lovely weekend! 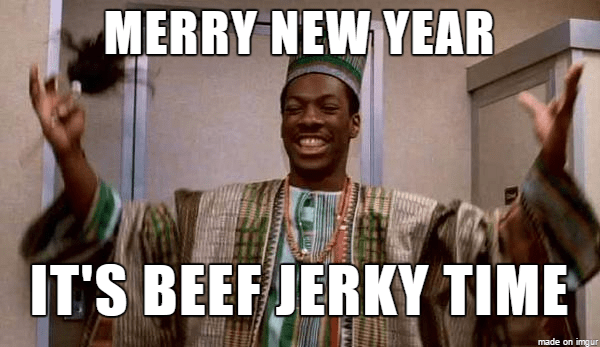 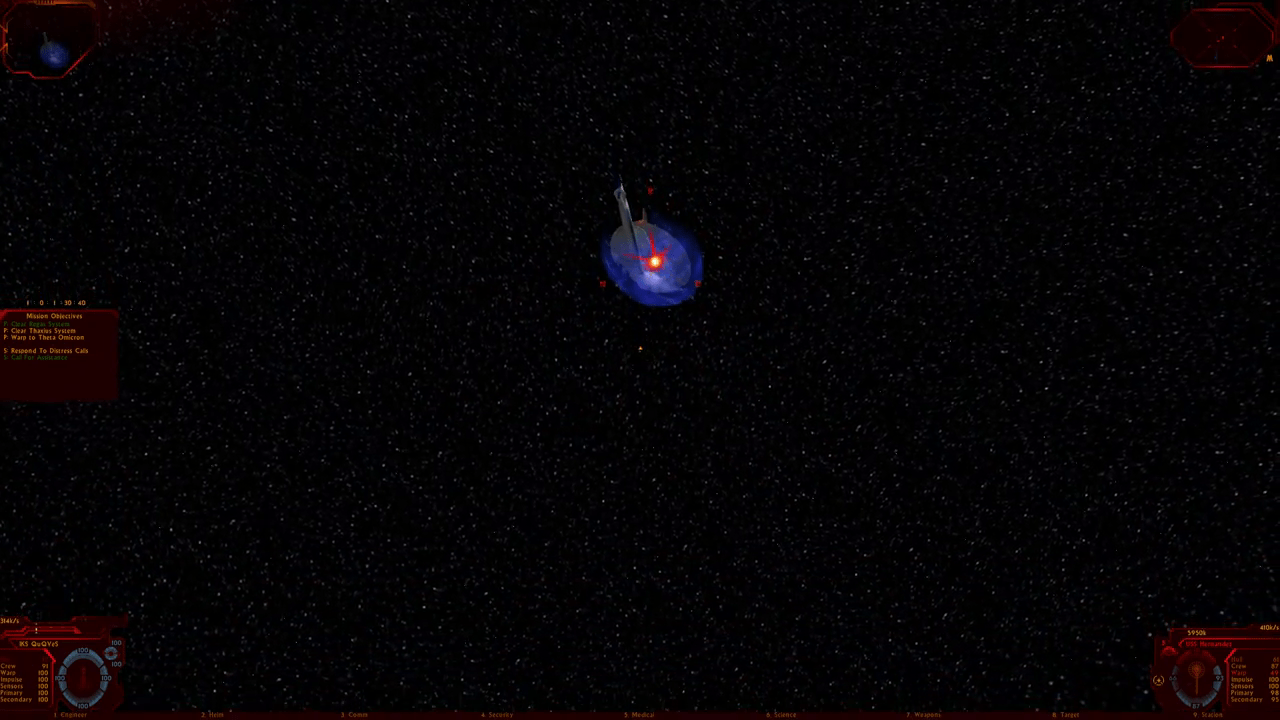 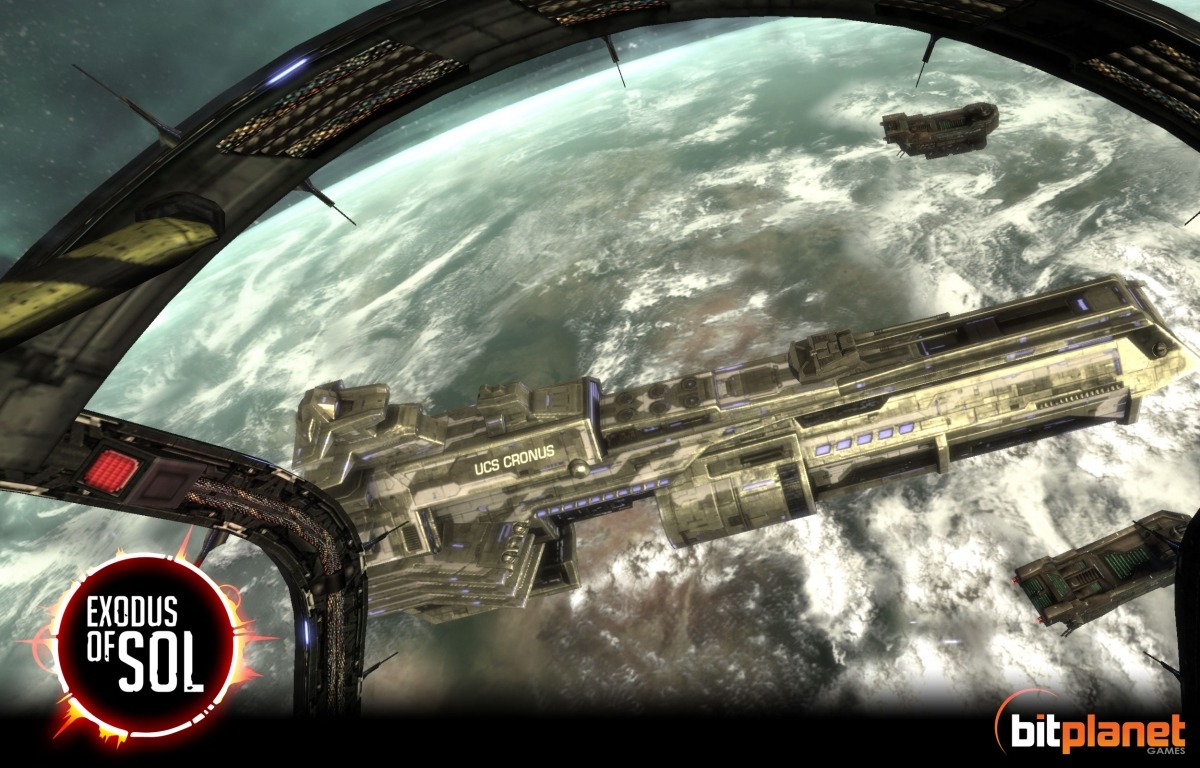