Welcome to Thursday, my friends! It’s been such a busy day today, I’m writing this hours after the usual time I set aside for this, and let me tell y’all, my brain is FRAZZLED. Like, gone. I hope I have enough mental stuff up there to survive tonight’s stream of Door Kickers: Action Squad, because DAMN that game is fun. Seriously, it’s a blast, and I can’t wait to try co-op tonight.

In today’s final video of Empyrean Frontier, the game reminds me just who’s the boss (spoiler: it’s neither me NOR Tony). In order to outrun an encroaching enemy armada, I’m pretty much forced into a final confrontation with a pirate stronghold. Can you guess how it goes? I bet you can. This game is great, seriously, I’m just AWFUL at it.

The older I get, the more difficult it is for me to be surprised. What a delight it is, therefore, to be surprised by such a joyful game with such a simple premise. ADIOS Amigos has you (and up to three friends, locally) controlling a spaceship trying to jump to your new home. To do this, along the way you need to collect star point things and fuel, along with not dying. While there are no weapons in there game, there are all manner of ways to die, such as being flung away from your capsule into empty space or running out of fuel, both of which happened in this video. Even though the game has realistic physics and such, it’s tweaked superbly so as to be accessible. If only orbital mechanics in Kerbal Space Program or Children of a Dead Earth were this seamless. This is a marvelous game y’all, and you all need to check it out.

That’s it for today folks. I don’t have the mental energy to put the podcast together tonight, so that’ll go up tomorrow. Thanks for your patience, and for reading! See y’all tonight on the stream! 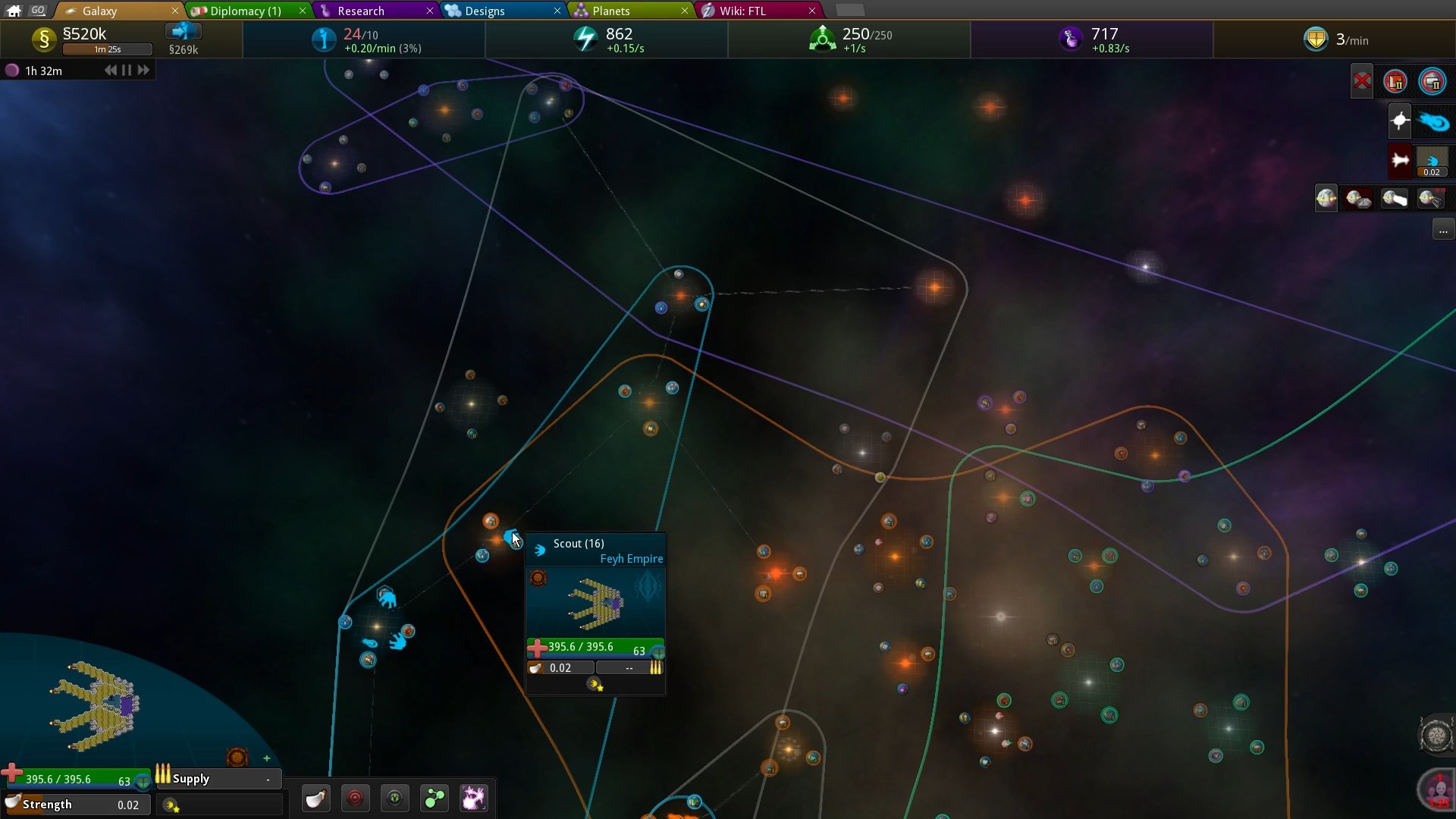 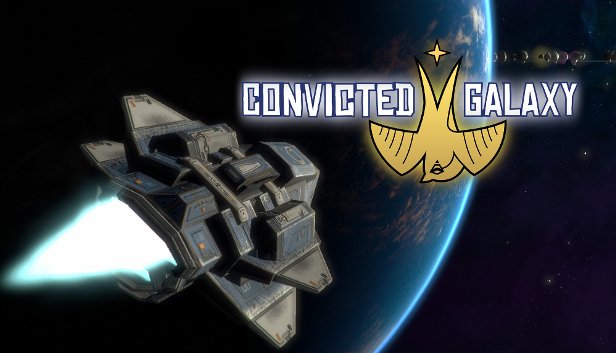 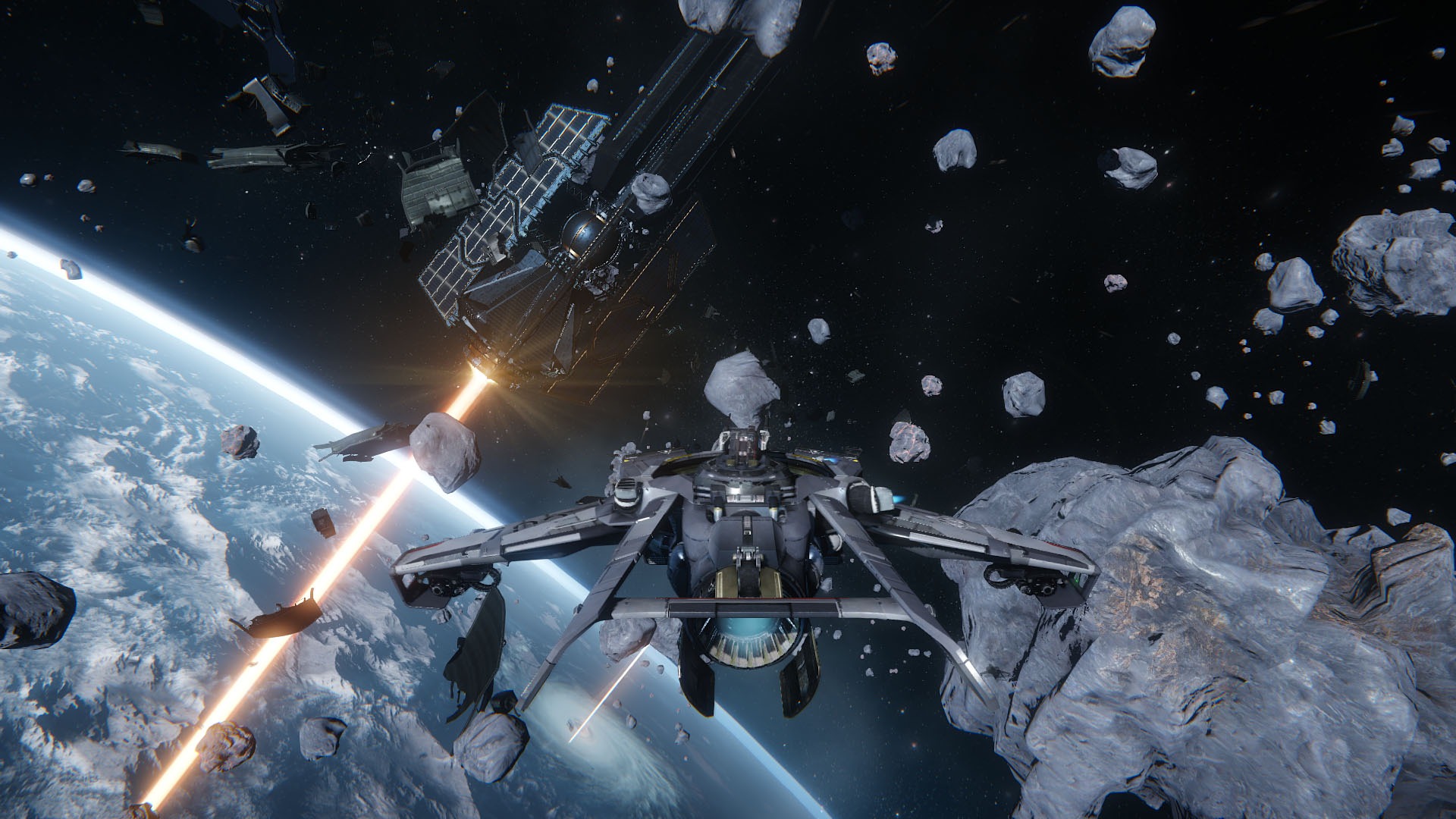 0 567
SGJ Podcast #249 – The Beginning, Middle and Eventual End of the Space Game Renaissance