Hey y’all, happy gorram Friday!!! Let’s get this weekend STAAAAARTEEEEED with some spacey game news and dealsies!!!! LET’S DO THIS:

Finally, in deals news, GOG is having a sale on every Interplay game they have this weekend, because apparently the price of some will be going up soon as part of a new deal with ’em to bring more games to the site. There are a lot of amazing games in this sale, all for $2.99, such as:

Plus a lot of amazing games that aren’t spacey games, such as Sacrifice, M.A.X., Conquest of the New World, Shogo, Shattered Steel and many more. If you don’t already have a bunch of these amazing games, get ’em now!

That’s it for today! Have a wonderful weekend, and I’ll see y’all on Monday! 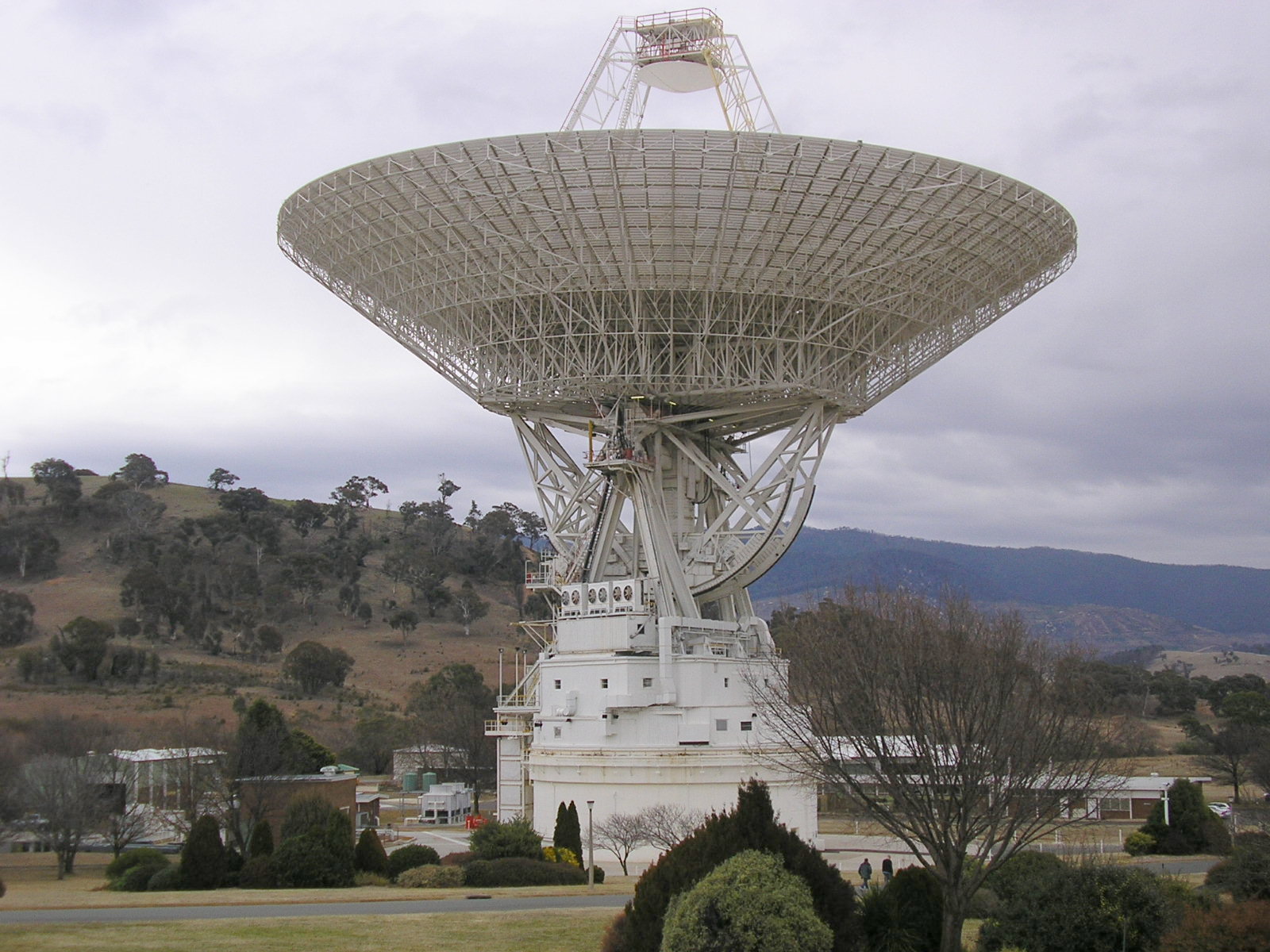 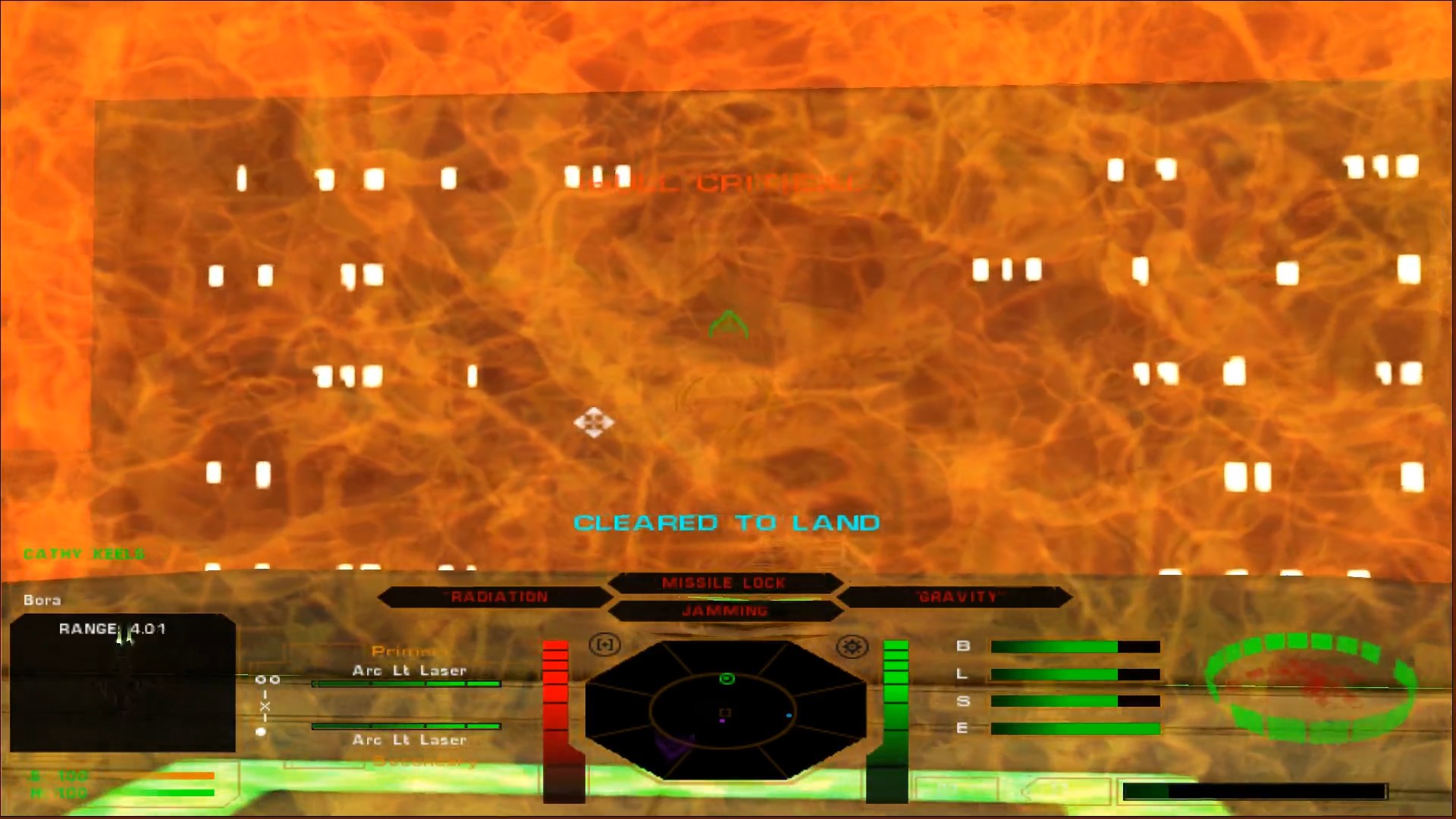