Home » News » Spacey Game Newsies and Dealises 1/22/14: Getting Over the Hump

Hello my friends, and happy hump day! The news has piled up again, so it’s time for me to throw it back at you, like a mama bird feeding her young or something. ;) With that lovely image in mind, let’s dive in, shall we?

Wait, we’re not done, as two bundles have some spacey game goodness. First is the Kingdoms Bundle which has Sword of the Stars Complete for $3.01 at the moment. Secondly, Groupees has an Indie Bundle which includes Starpoint Gemini for $1, or also Haegemonia Gold for $4.

That’s it folks, have a great day! 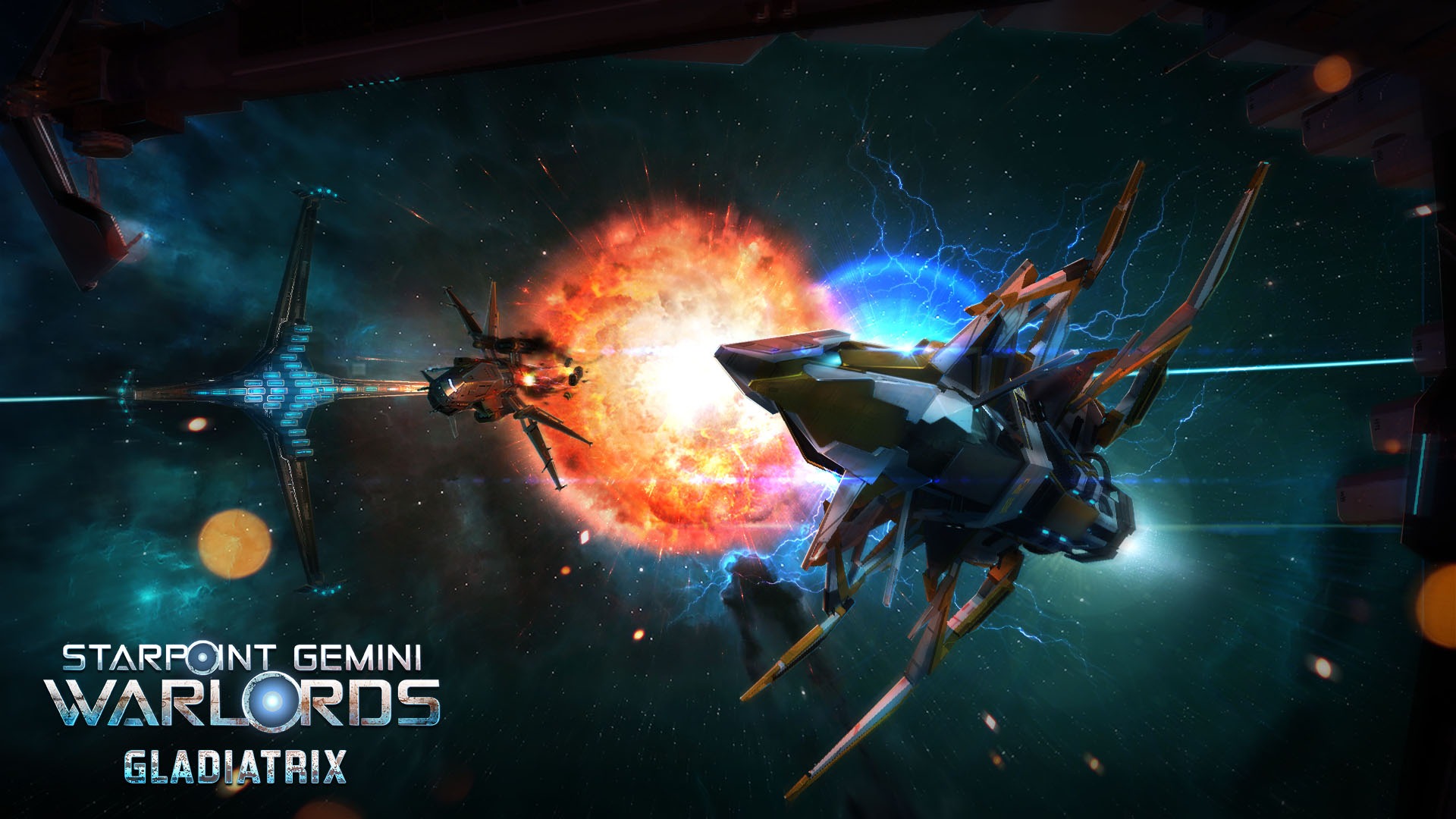 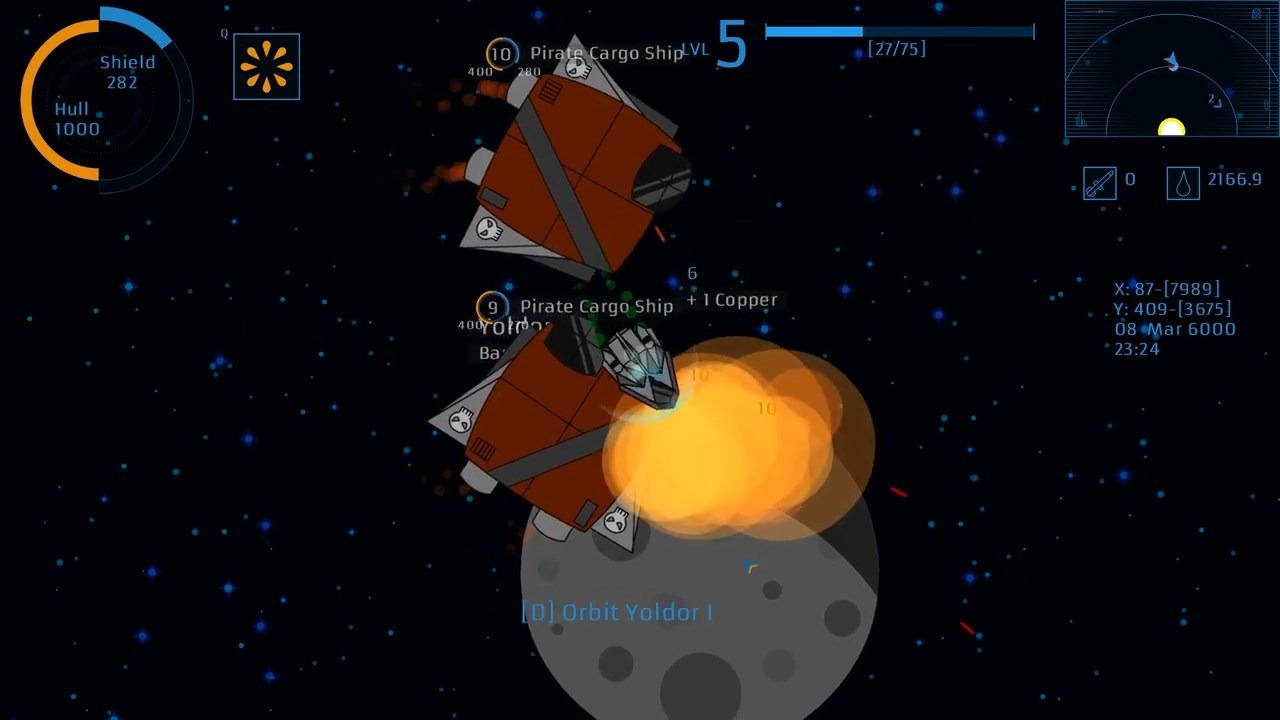