Hello my friends, and happy Friday! It has been a CRAAAAAAAAAZY week for me, so I’ve not had time to put a news thingy together until today, but there’s some good stuff incoming, so let’s get right to it!

But wait, we’re not done!! We have DEALS! First off, the latest Humble Bundle includes Strike Suit Zero if you pay the (at the time of this writing) average of $5.38 or above. THEN, Kerbal Space Program is on sale at Green Man Gaming for $18.08, BUT, if you use coupon code GMG25-0YUM5-VKMVU, it bring the price FURTHER down to $13.56, which might be the cheapest I’ve yet seen it. Thanks Reddit! Finally, today’s Daily Royale deal is StarDrive which is going for $11.99 and has 67 hours and 482 keys left as I write this.

Wow, that’s all the stuff just in the last WEEK folks. If this keeps up, 2014 is going to be a VERY busy year. Have a great weekend y’all!!! 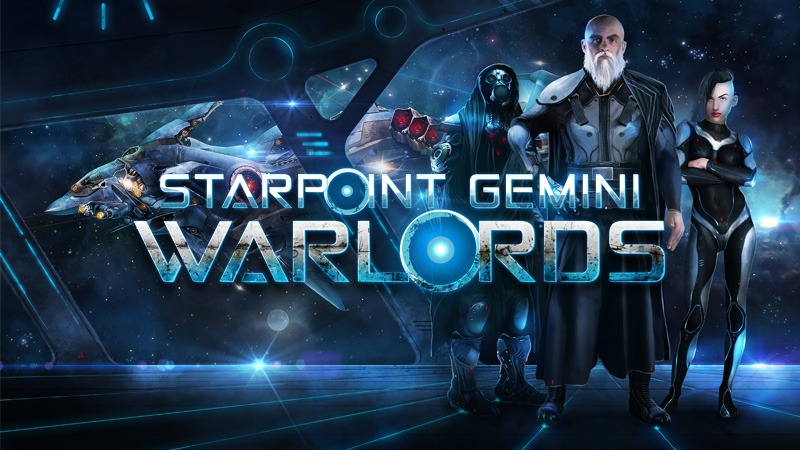 3 thoughts on “Spacey Game News and Deals 1/17/14: Everybody’s Working for the Weekend Edition”