Home » Op-Ed » Spacing Out: Multiplayer is a F^&*ing Crutch

I missed my regular column last week because I freaking forgot it was Wednesday, and then Thursday felt like Friday so I was all spun about. Therefore this week I’ll try to write two, starting with this one. Now, about that title, let me explain. ;) Recently I revisited Endless Space, a game that I’m…let’s say less-than-enamored-with. In talking about the game with Jim on the podcast, he said the way to have fun with the game was to play it in multiplayer. Now, this isn’t the first time I’ve seen someone explain the game away by saying it’s better in multiplayer, but there’s one big, huge, massive problem I have with this excuse.

If a game is “meant to be played” a certain way, why waste time and resources making other ways to play it if those other options are going to be half-assed? I mean, if Endless Space is meant to be played best in multiplayer mode, why even include single player at all? Just focus on multiplayer and make it the best multiplayer game it can be. Don’t mess around with a slipshod single player game which will only disappoint those folks who aren’t interested in playing with random a-holes on the Internet.

Oh, and if you couldn’t tell by now, I’m not a fan of multiplayer gameplay (warning, cursing ahead, because this burns my bottom)…

That is, UNLESS, your game is ONLY a multiplayer game, then I accept that and move on. Take Jumpgate, for example. Here was an entirely massively multiplayer experience that I put  well over 1,000 hours into over the years because it offered an amazing and compelling experience that I could ONLY get with playing with random assholes on the Internet (who, in this case, were really awesome random assholes). ;) However, in so many cases I see games with mediocre single player gameplay at the expense of a more fleshed out multiplayer experience (or in some cases, vice versa, where it’s the multiplayer portion that feels like an afterthought to the single player, but this seems much less common) because in this day and age, folks will bitch and moan to the high heavens if you don’t include multiplayer capability in a game, even if it’s shitty multiplayer.

You know what? Fuck those people.

I’m tired of it honestly and truly. Endless Space is just the latest in a long line of games that forgo the things that make a single player experience compelling, like competent artificial intelligence, in favor of streamlining things for multiplayer. It pisses me off, honestly, that a game promises single player and yet has that single player only be either a tutorial for the multiplayer gameplay or a stripped-down version due to middling gameplay. One of the reasons I stopped playing Call of Duty so many years ago is because the series obviously moved its focus away from awesome, linear storylines to more multiplayer-focused gameplay. I mean that’s fine if you want to have a great, compelling multiplayer game, but fuck man, ditch the single player and stop fucking pretending, okay?

Another great example of this are the IL-2 games. I used to be nearly as much into flight sims as I was into space games, but IL-2 killed me of that (even after I kept buying the various expansions and iterations). Why? Because the single player gameplay suuuuuuuuuuuuucked. The world was empty, the AI was HORRIBLE and the challenge was non-existent. “Oh, play it in multiplayer, you’ll have much more fun!” I was told. Fuck you, Ace McShutTheFuckUp, I wanna play on my own time, not on someone else’s. If you want your core gameplay to focus on mutliplayer, awesome, don’t cock tease me with some crappy-ass single player mode that’s just going to lead to bitterness and resentment, focus on your damned multiplayer game and make it so good I’ll wanna join in anyway. Don’t give me some hobbling, crippled version of multiplayer and call it single player just because it has some shitty bots.

Now sure, there are games that get both modes pretty right (Freespace 2 was a lot of fun in multiplayer back in the day), and I’m hoping that Star Citizen gets both right too, as it seems to be focusing a lot of energy on both modes, rather just either or. However, in my experience, the most fun I’ve had in multiplayer are with games that are SOLELY multiplayer. Jumpgate, Allegiance, SubSpace and so on. I don’t know if it’s too much to ask for, but developers, if you want to make a multiplayer-focused game, could you NOT include single player? I’d rather have a solely single player experience that’s well crafted and created rather than an experience that’s a mere afterthought, which is what I feel I’ve been repeatedly getting the last few years.

So yeah, this issue really gets me angry, and I’m not ashamed of that. I grew up with well-crafted single player experiences, and it’s just saddened and angered me to see that sort of thing wall to the wayside in favor of…whatever the hell all this multiplayer crap is in its place. I feel the need for games to be so schizophrenic and offer both experience has been honestly holding games back for ages now. I feel, if you want to have a single player or a miltiplayer game, pick one and focus on that, rather than doing some 70/30 or 60/40 bullshit. Ugh.

Now get off my lawn you damned kids with your call of doodies and your metal of honors (but don’t really because I love y’all). I know this post is rambly and shit but…gah, so mad…I’m mad because Endless Space could’ve been GREAT if the single player gameplay was even fucking COMPETENT. And this is just the LATEST example. Fuck man… 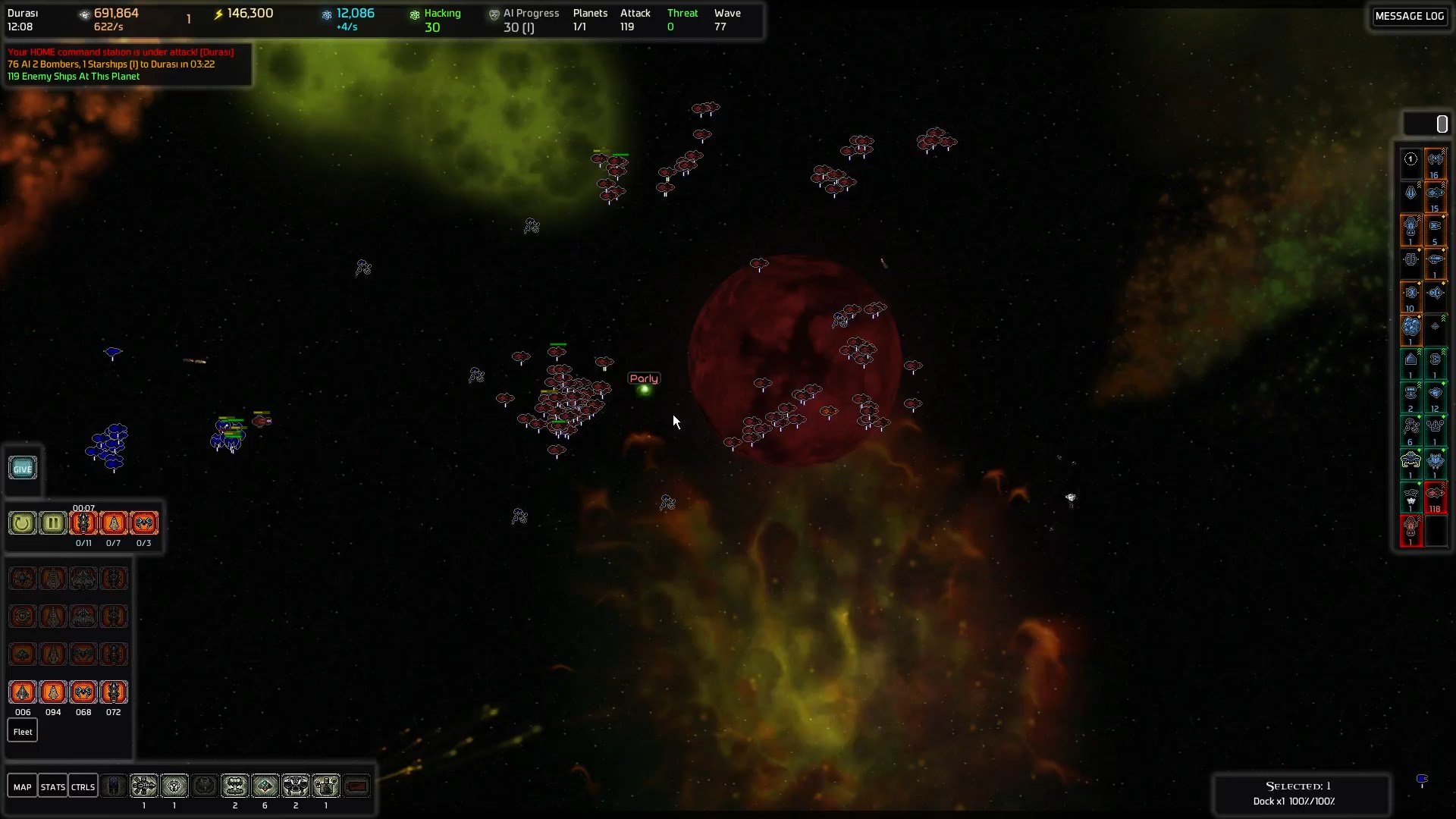 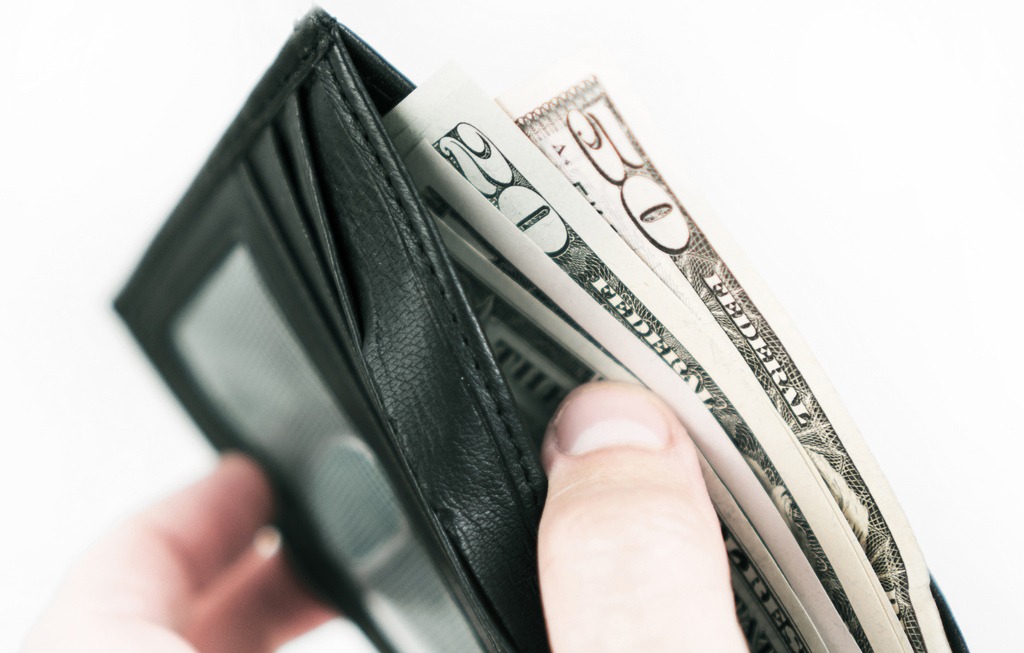 16 thoughts on “Spacing Out: Multiplayer is a F^&*ing Crutch”