I’ve never been much of a morning person, but I’m not a night person either. I’d say I’m more of a…late morning, mid-afternoon person. That’s never more evident than days like today, wherein Spaz and I got up SUPER EARLY to record a live podcast, due to our guest being in London. I’m not complaining, not in the slightest, but my GOD does it mess with the rest of my day. It’s worth it though, as we had a LOVELY conversation with the developer of Executive Assault 2, which looks to be an AMAZING game upon completion. Heck, it’s pretty darned amazing right now. ;)

As mentioned, we spoke this morning (our time of course) to Robert Hesketh, Owner of Hesketh Studios, about his upcoming space FPS/RTS piece of awesomeness, Executive Assault 2. It was a really fun conversation, and I think we gave him some fun ideas for the game itself, which looks to be AMAZING. Thankfully it’ll be available in early access in a few weeks, so keep your wallets ready.

Today in Star Control: Origins, we get an FTL drive! This means we get to make new friends, as well as enemies, so it’s not all wine and roses. I really like the map system they have implemented here. You have search and auto-pilot functionality, which is a real boon. It makes finding where you need to go next — which is also laid out in the handy log — really efficient. Doesn’t make the GAME itself any easier, but I’ll take what I can get.

Solar Explorer: New Dawn took me completely by surprise. First, it’s an homage to Lunar Lander, which was the first space game I ever played on a computer (on a cassette, no less), so it had that going for it right from the get-go. However, the additions it makes to the formula are SUBLIME. Now, landing is a three-part process which involves approaching orbit, slowing down from orbit, and then a final landing. You also have to stay on course and avoid obstacles as well. It can lead to some HILARIOUS crashes, and the only thing you lose upon crashing is time. It’s really just a shockingly wonderful game, and you ALL need to check it out. Seriously.

A pretty good day, all things considered! Thanks for reading y’all, and have a great day! 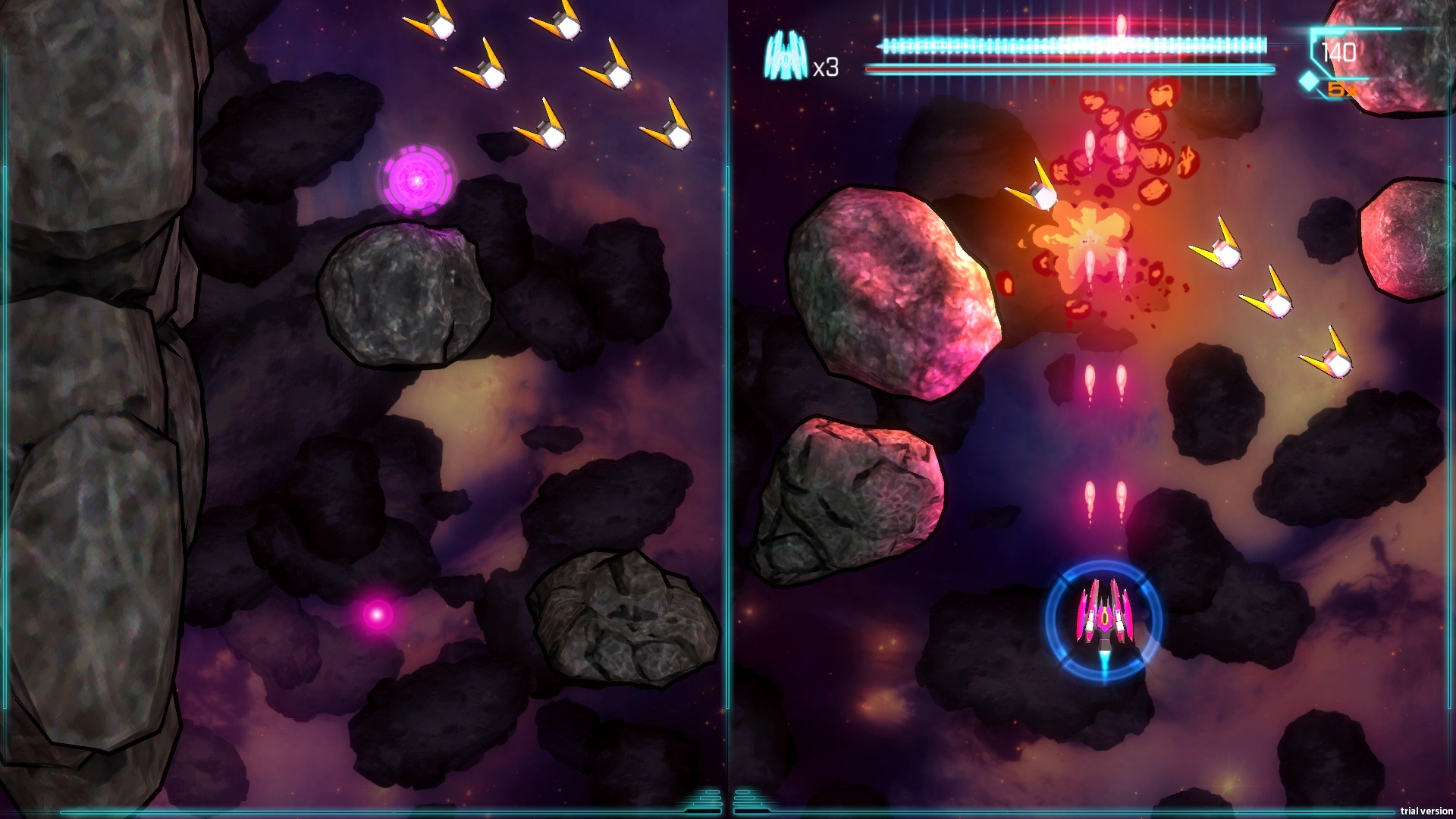 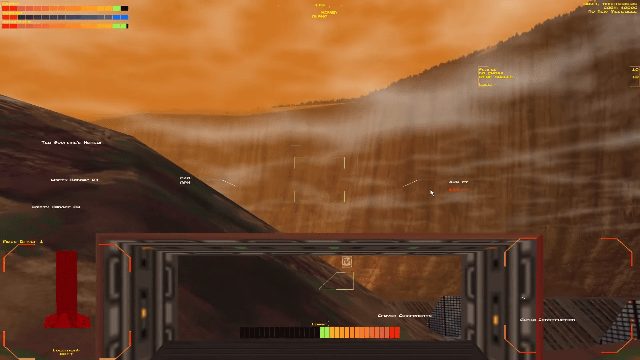