Another Monday is here, and another weekend is behind us. I had a really busy weekend my own self, and I’m still tired from it. Did a 5K, spent time with the in-laws, made a ton of videos and so on. I can’t complain really, but I can I try not to dislike Mondays. This particular, individual Monday I do not like, though.

This week’s game of the week is Star Control: Origins, which I had a grand old time with. The writing is funny, the exploration is meaningful, the resource gathering is fast and the combat feels pitch-perfect. They did a great job recapturing the feel of these old games like Star Control and Starflight REALLY well. It also has surprisingly great voice acting. Overall this is a good one, y’all.

Since we’re having the developer of Executive Assault 2 on the podcast tomorrow morning, he was nice enough to give me access to a very early version. Even though I never played the original — a slight I plan to fix soon — and the game comes with a small amount of documentation, it wasn’t difficult at all to get into the groove of this game. And what a game! I can fly fighters and frigates, run around my station, take over remote systems and more. It’s GREAT.

Wheeeeww. That was a big one folks, but I hope you found it useful. See y’all tomorrow at the buttcrack of dawn for our podcast, y’all. Have a great night!

0 49
Impulse has some Sci-Fi Bargains 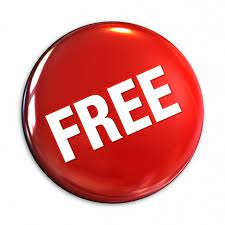 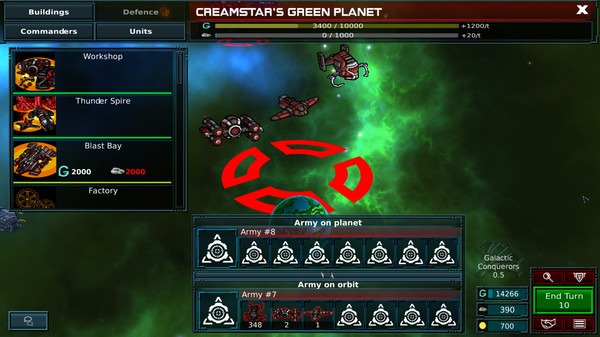 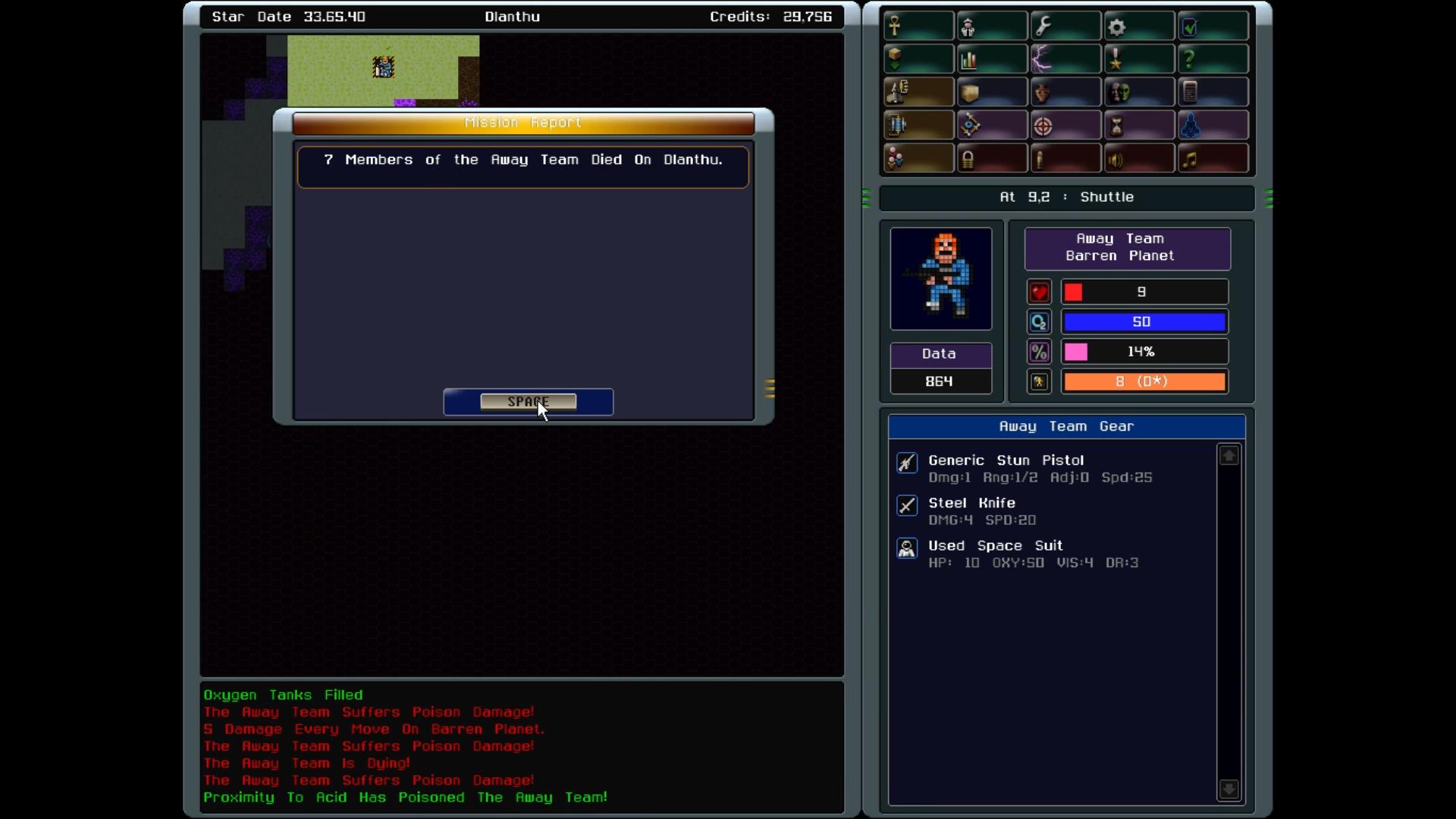