Welcome to Podcast Day my friends! There wasn’t a post yesterday because it was a holiday (Memorial Day) and I was too busy with stuff to post, so there’s a LOT to get caught up on! Since last Friday, I played a lot of stuff. Let’s start with videos though! This week I get to cover two amazing games. First off is Starpoint Gemini Warlords, which is really the pinnacle of the series. In these first two videos, I get taken through the very early campaign which also works as a tutorial, and have just a great time. There’s a lot of combat, resource gathering, base building and more. I think they really did a great job adding 4X and base building elements to the game, and it’s just fantastic.

We then come to Everspace, which has been in the works for a while. I played the early access version a while back and then mostly shelved it. I like letting games simmer before hitting their 1.0 version, in order to avoid burnout, so I’m glad I waited for Everspace to hit 1.0 because WOW. I toyed with the early access version here and there, but the release version is a whole other animal. It’s even prettier than before, AND smoother somehow, while the story and the AI that takes you through it are just fantastic so far. I am really, really loving every run so far.

I then spent time with the game that came out today, The Long Journey Home. This is a challenging game wherein piloting orbital trajectories and landing rovers are my weak spots, but whatever, it’s GREAT. So Starflighty in all the best ways, plus gorgeous, well-written and a ton of fun. I’m so backed up I won’t get to the review for a couple of weeks, but I tell ya, I am super duper looking forward to it.

I then spent much of my remaining gaming time on Saturday with LOGistICAL, which I just adore so much. It’s just such an amazing little strategy puzzle game that I am just finding relaxing and engaging at the same time. I just love methodically “solving” each town one by one, upgrading their industries so that solving other towns isn’t as laborious and so on. It’s an odd game, truthfully, but it just scratches some itch I didn’t know I had. I totally suggest if you like management or optimization games, like Tycoon games and the like, give this a try, it’s really something special.

On Sunday, all of my gaming time was taken up with the Discovery Freelancer stream, which was a blast. I first spent a bit of time trying to get to the wormhole that led to a special event running that weekend, but had some issues. I had a bit of frustration trying to get into the wormhole, so I docked that character and then did some mining in order to save up for a fighter my other character really wanted. I was then able to figure out why I couldn’t get into the wormhole with some help: somehow my IFF was set to police?! I don’t even know how that happened, but once it was straightened out, I was able to fly in, and then got recruited to help map out the system, which led to a crazy massive firefight. We got trapped though, so we docked at the only station we could find until rescue. It was a GREAT time.

Now let’s get to news, of which there is a LOT!

In sales, we have:

That’s it, now I gotta run to the podcast! See y’all! 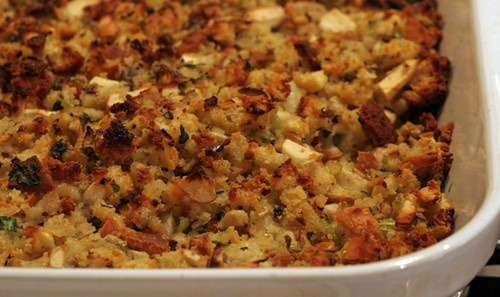 0 364
Skyjacker’s Kickstarter is Getting Down to the Wire