Hello y’all, and happy hump day! Surprisingly little amount of news today — hence the title, which I might do more of ;) — so rather than diving in and hitting our head, let’s just step in, shall we? ;)

Yup, that’s it! Light day, I know! In other news, just a few days now until my staycation, wherein I will be spending much more time with my beloved blog (and by extension, you guys) as well as getting caught up on my play queue. I AM SO EXCITED ABOUT IT. :) Anyway, have a great day y’all! 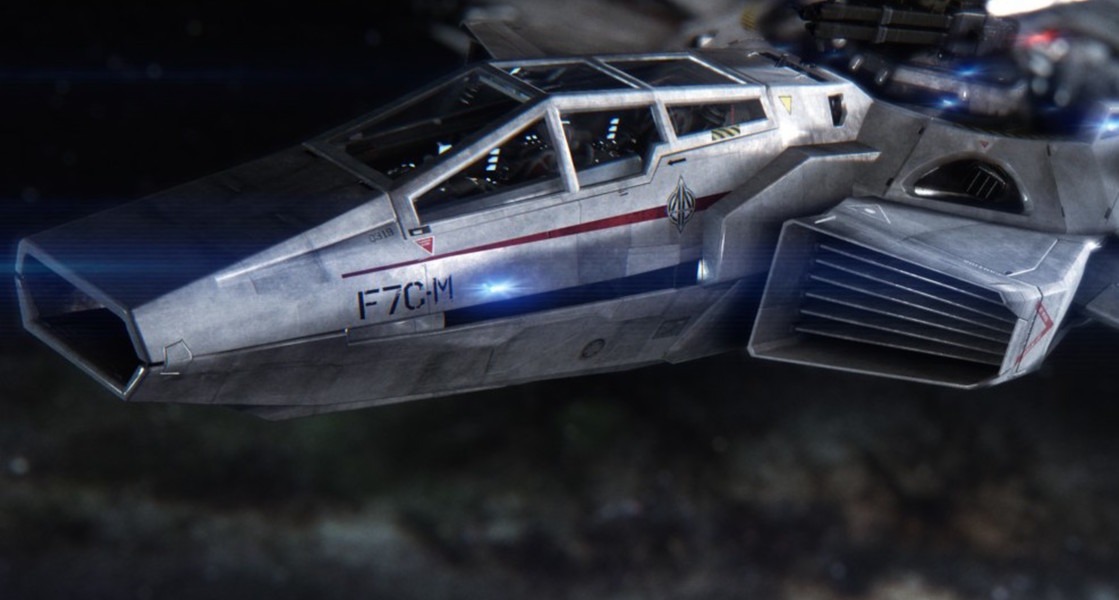 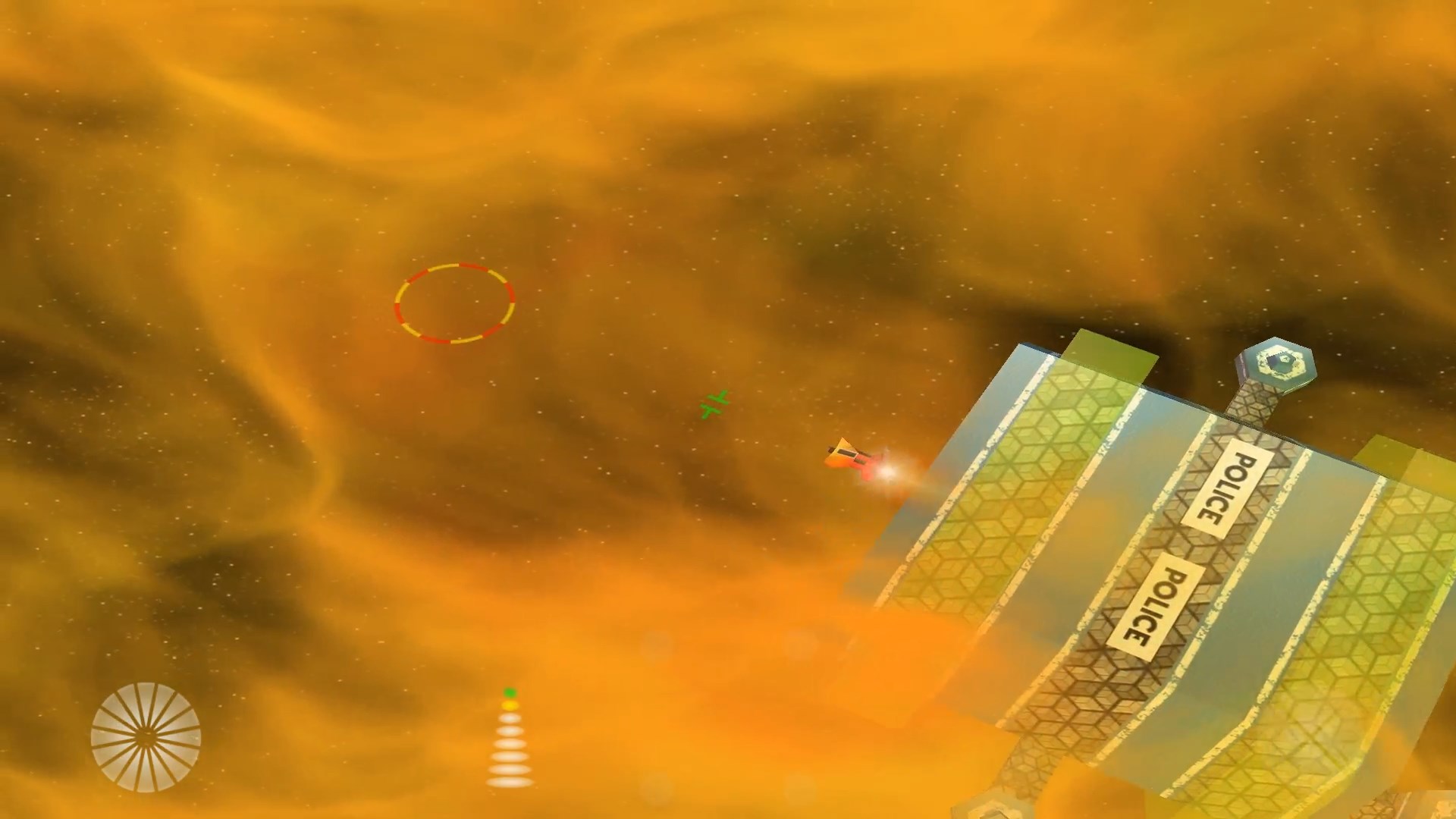