Happy Friday as I write this on a Thursday y’all! This week has been crazy busy, so I’ve not had the spare mental energy to write one of these in a few days, and for that, I apologize. As I write this, I’ve a ton to do, so I’m gonna put the news down below first, then write out all the ranty bits! ;)

Alright, videos of the week! First up is Starpoint Gemini Warlords. In this video I try to show off what’s been added and improved with the game’s latest DLC, Cycle of Warfare. It’s almost a whole new game within a game. Not even kidding about that. This video shows me losing a lot, but that’s good because it means it’s challenging. :)

Next up is Morphite, which is a really charming space and planet exploration, combat, and resource gathering game. I had about an hour or so with the game before making this video, and while the spaceship stuff is, so far, on the light side, you do have one and you can control where it goes, which is good enough for me. In this video I go to a couple of planets and progress through the story to learn the mystery of the mineral after which the game is named. It’s just such a charming and fun little game that deserves your time.

Then we have Destination Ares. This time I made it a little further, but not thanks to the game. Last time I noticed I wasted a LOT of energy, so this time I tried to juggle energy usage far more efficiently. To that end, I mostly succeeded, but the problem was that the ship I chose had no way to make new parts. Once I used them up, I was done, so nothing could be repaired. Nothing. Eventually, my crew suffocated BECAUSE NOTHING COULD BE REPAIRED. It was super frustrating and really killed my motivation to play further, but I’ll play at least one more entry, I guess.

Finally, last night we spent about two hours galavanting around Borderlands 2. I died a LOT, thanks to a nasty yet silent train that ran me over multiple times. We got a LOT done though, including some really fun story quests. I tells ya, Tina is really a hoot. Got some nice sniper rifles too, and a lead on what I’m told is the best one, the Lyuda. I might go off on my own to find that one. Overall we had a lovely time though.

Finally, I got some non-blog gaming in too, the most surprising of which was Golden Krone Hotel. This is an amazing little roguelike in which you play not only a vampire hunter, but eventually a vampire as well, and both game modes have different ways to play. Before you turn, you can use spells and potions to heal yourself. After you turn, you need blood of your slain enemies to heal, but you do a lot more damage on your own. It’s shockingly great, and I really wanna play more this weekend. Beyond that I played some more Dawn of Discovery, which really ramped up in the second missions, all in the best ways. I also loaded up some Warframe the other night, but I was so tired I just failed my mission so terribly.

As far as sales go, the amazing Conquest: Frontier Wars is on sale on Steam for some reason. Everspace is also on sale, undoubtedly because it has a big expansion that’s about to be released!

That’s it, have a great weekend folks! 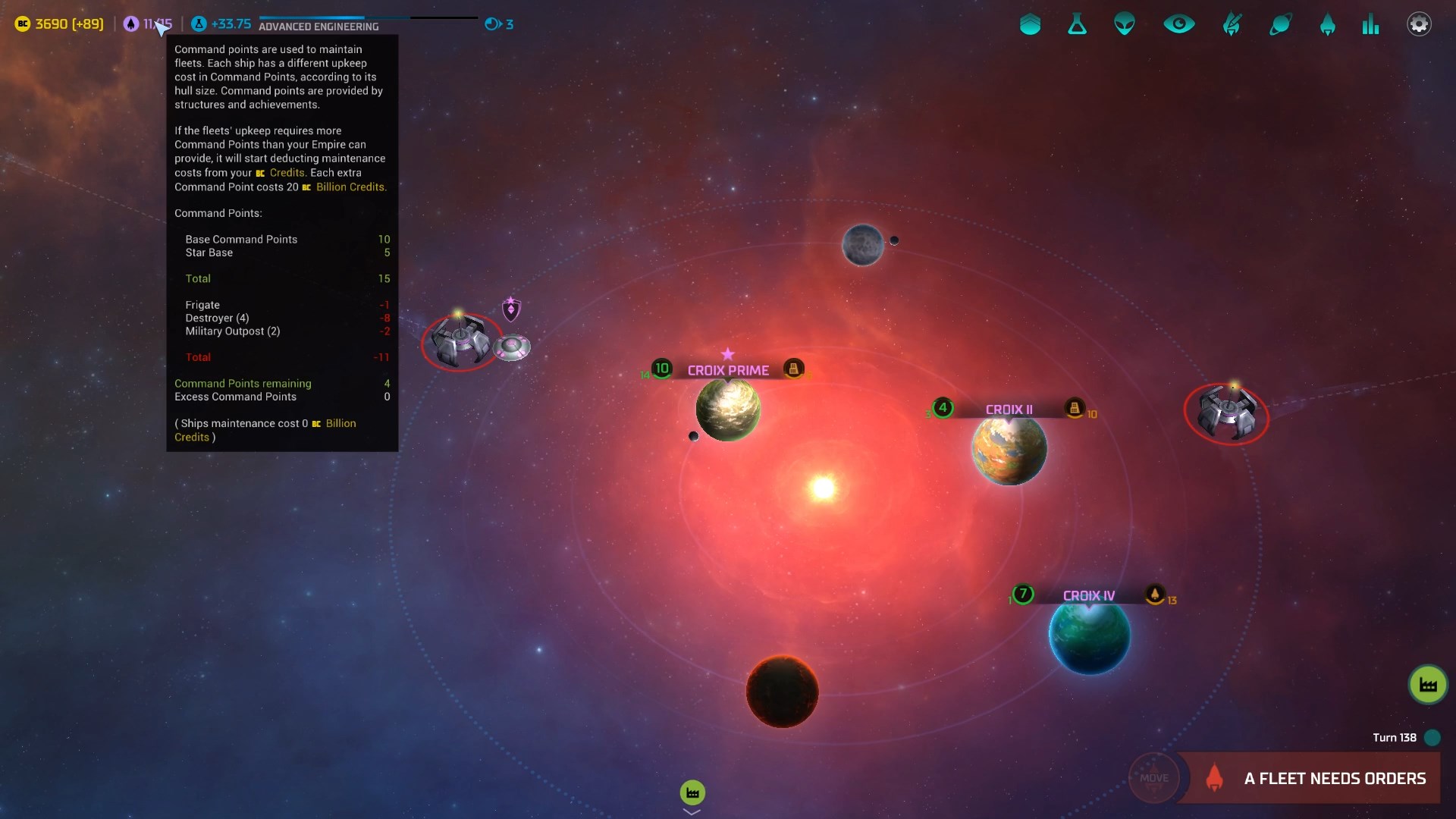 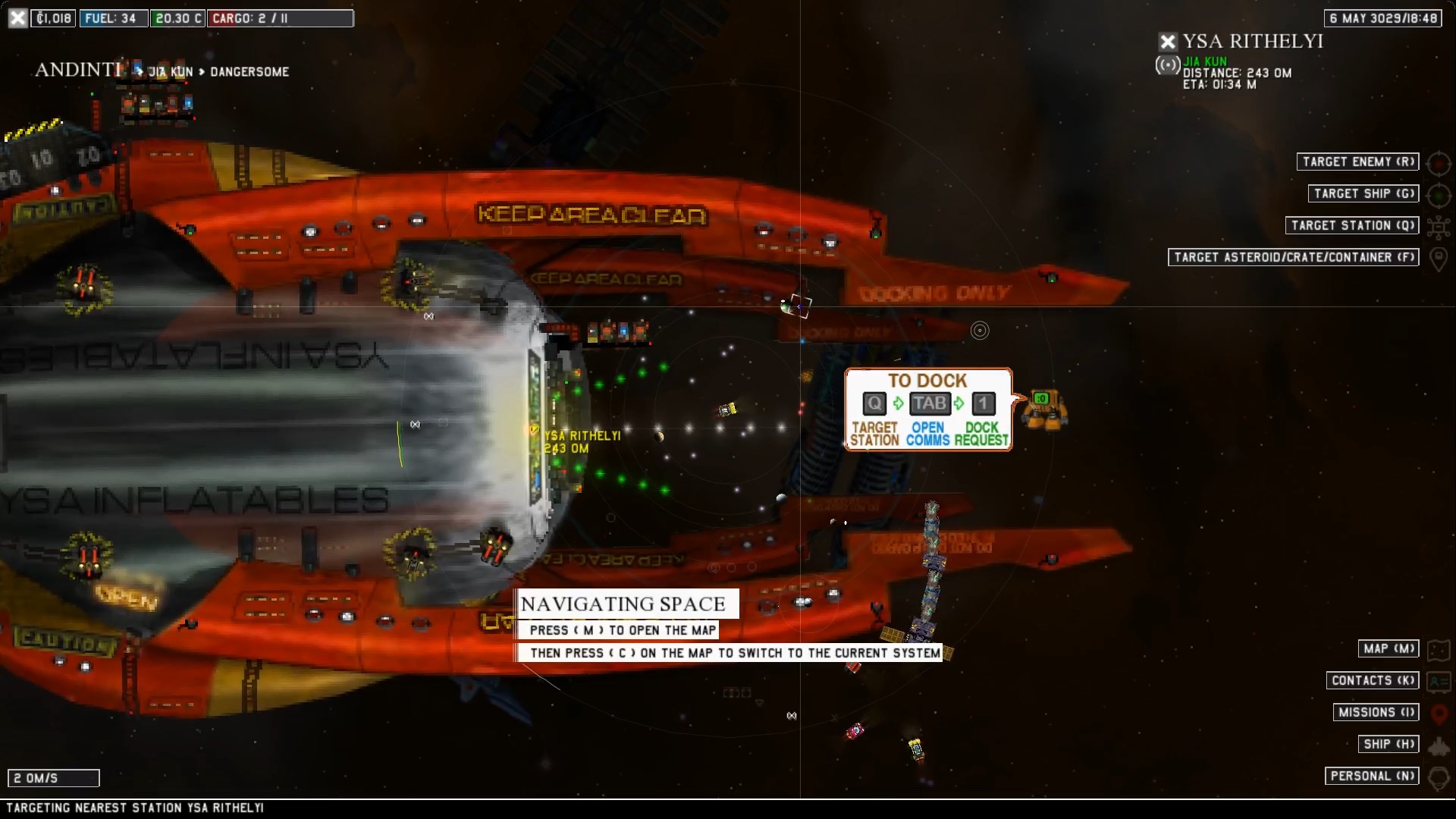