Hey friends, happy Friday. So sorry another week has gone by without me doing one of these things, but my ass is just being kicked by work of late, so I’m find it difficult to put together the time and the mental energy to assemble one of these, but here we go!

The big news around these parts is that the Patreon got a revamp. It now has several tiers, some with swag, and many that allows extra engagement and integration with the content we produce around here. I hope you’ll check it out, and if you do, I thank you for doing so. Now, let’s get into the main event, huh?

Heathen Engineering’s Terran hit 1.0 last week, and as soon as I saw that its manual was maybe 30% completed, I had a feeling there’d be trouble. This seems to be a mix of real-time 4X strategery with tactical combat, and sadly, it’s half-assed on both levels. The game includes the barest of tutorials, a small help guide and, again, and incomplete manual. This meant I dove in barely knowing what I was doing. I and stopped having fun entirely. Avoid this one , it’s not worth it.

On Tuesday we spoke to Chris Park, the lead developer over at Arcen Games about AI War 2, and it was a really fun discussion, technical issues aside. We not only talked about the game, but Steam early access, how Steam has changed over the years and much more.

Astrox Imperium recently hit Steam, so I spent a bit of extra time with it, and boy am I glad I did. This game is fuuuunnnnn with a capital F. I don’t even mind the mild survival elements (which apparently can be turned off). Like its predecessor, it’s a fun mix of mining and exploration, along with some combat, but there’s a lot more going on here, such as factions, more role-playing and more. It’s really, really great.

Pilot Unknown is a roguelike twin-stick shooter which has you controlling a probe inside and outside of a space station littered with puzzles and enemies. Once one gets used to it’s slightly-odd control scheme, one finds there’s quite a bit of fun to be had.

Lifeless Vanguard is another twin-stick shooter, but this one is far more straightforward. Kill and avoid enemies in an arena while collecting score multipliers and XP in order to level up your ship. It’s fun, but I am TERRIBLE at it, which is why the video is so short.

After the insanity of the last mission, it’s nice to take a break and do some simple escort missions in Descent: Freespace. Well, I say simple, but these missions were anything but, and by the time they were over, I was just exhausted. They were super fun though, as usual.

After listening to the Dev Game Club Podcast’s fantastic series on TIE Fighter, I was reminded that the game has craft-specific training missions to prepare you for its using in the coming campaigns. I completely forgot about this, so after spending some time training on the new Missile Boat, I dove into a mission or two with the thing, and I had a much better time with it this time than last I played. Such a beast of a thing, that Missile Boat. If used properly, of course.

Alright that’s it for me y’all. Have a lovely weekend, and I’ll see you next week. Maybe I’ll be able to do more than one of these as well. ;)

0 44
Weird Worlds: The Flight of the Streaker… 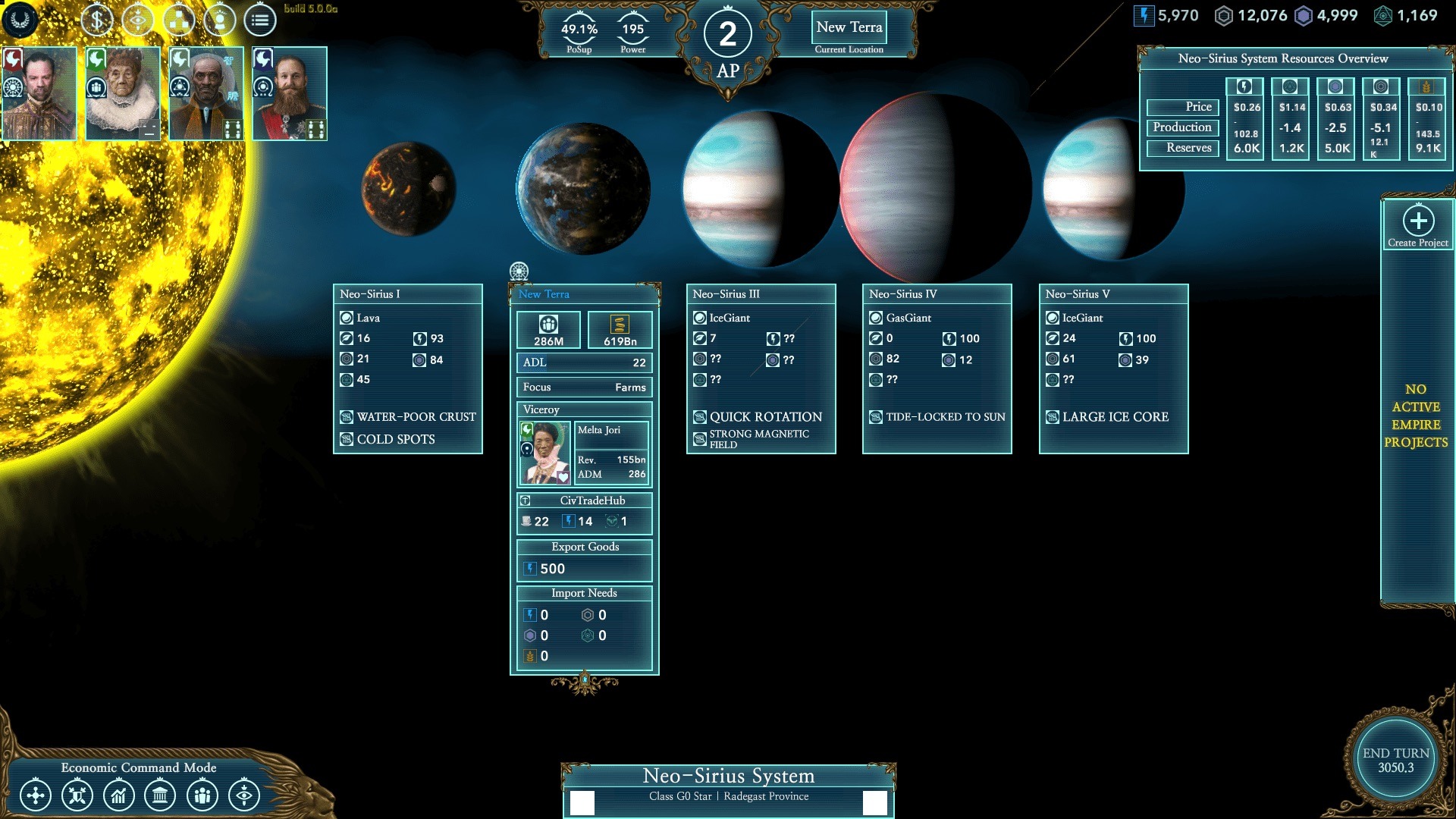 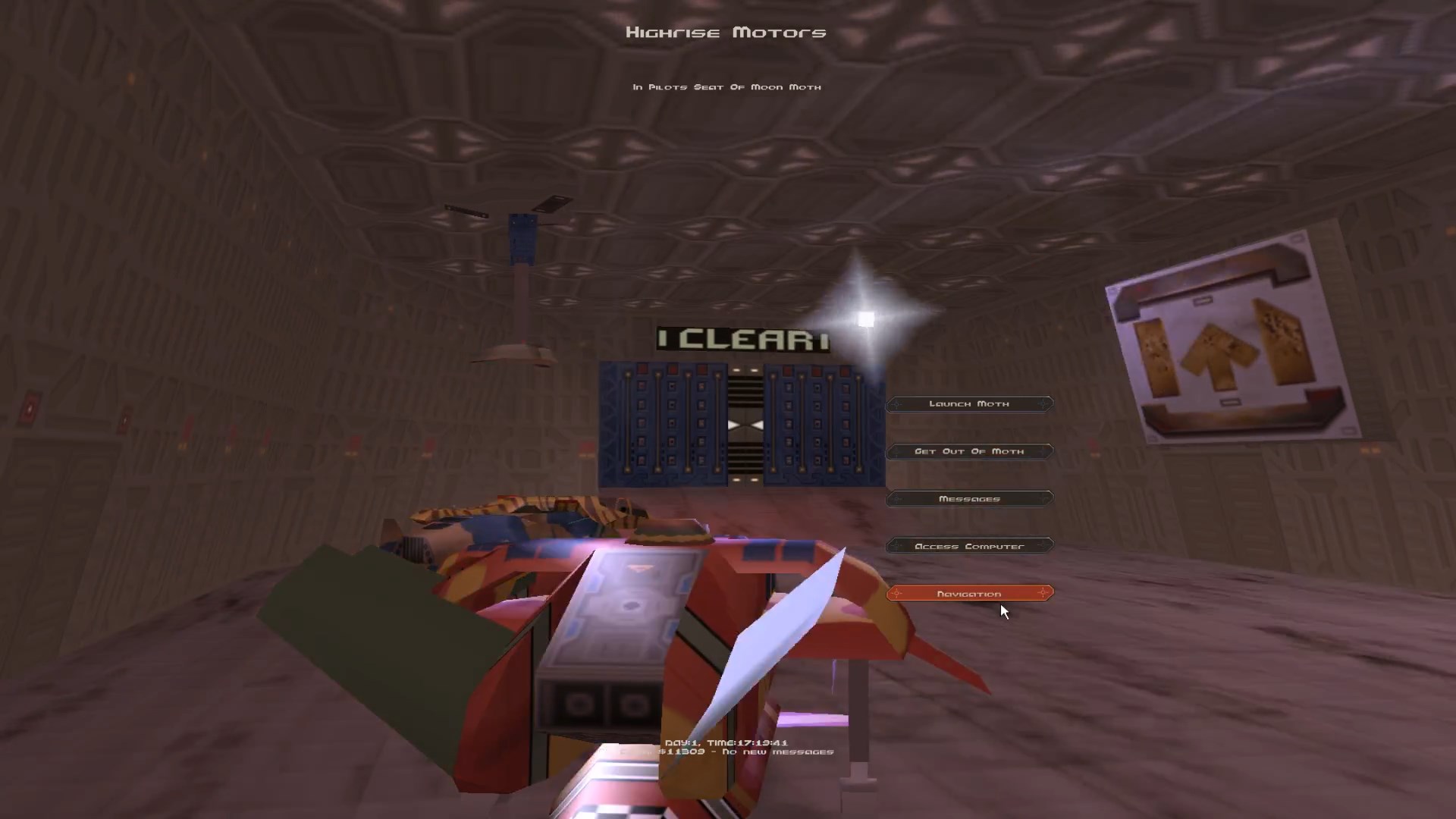