We’re really living in another golden age of space gaming. When we have, within months of each other, games like Helium Rain (I almost typed Helium Tain, and of course immediately thought of this guy), Objects in Space, X4 Foundations and so many others. Not just focused space games, but these big sandboxes that take clearly more development time and effort, yet we’re spoiled for choice of them! I thought of this while playing both Helium Rain and Objects in Space recently. A few short years ago, these games would just be dreams of space gamers forced to play another round of Freelancer or hoping for another X game, and that’s it. It’s just such an amazing time to be a fan of space games. I’m a bit verklempt about it, honestly.

Helium Rain is finally out of early access y’all, and it’s fantastic. As much as I’ve enjoyed the X games, I’ve always felt like they’re business simulations wherein a spaceship just happens to be your office. In Helium Rain, I feel like an actual spaceship captain because the ships MATTER (not that they don’t in the X games, but I submit they matter far more here). I also feel the economy is both better explained and better manipulated here than in just about any economic-focused space game before it. It also has a very accessible tutorial to help even the newest pilots ease their way into this busy universe. This game gets so much right it’s silly, from the interface to the flight to the missions to the economy. The ONLY thing it’s missing is Freelancer-style ship chatter. Guys, at $15, this game is the steal of the year. Seriously. I’m so excited I’m not just covering it for one week, but for two. Heck, maybe more if I feel up to it. :)

That’s it for today! See y’all on the podcast tonight I hope, an I hope y’all have a lovely day!

0 62
Congrats to SkyJacker and Other Games for Being Steam Greenlit!! 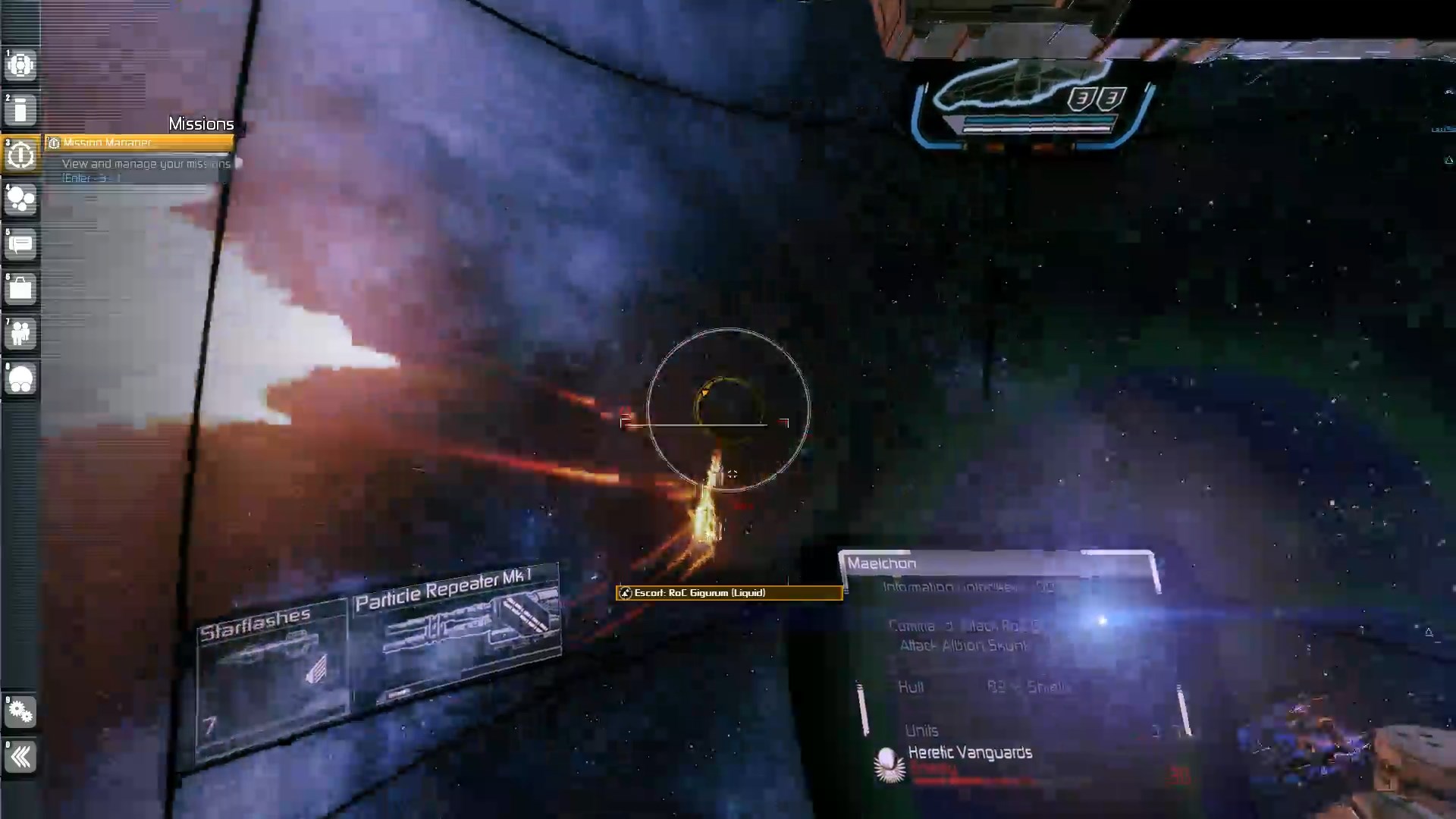 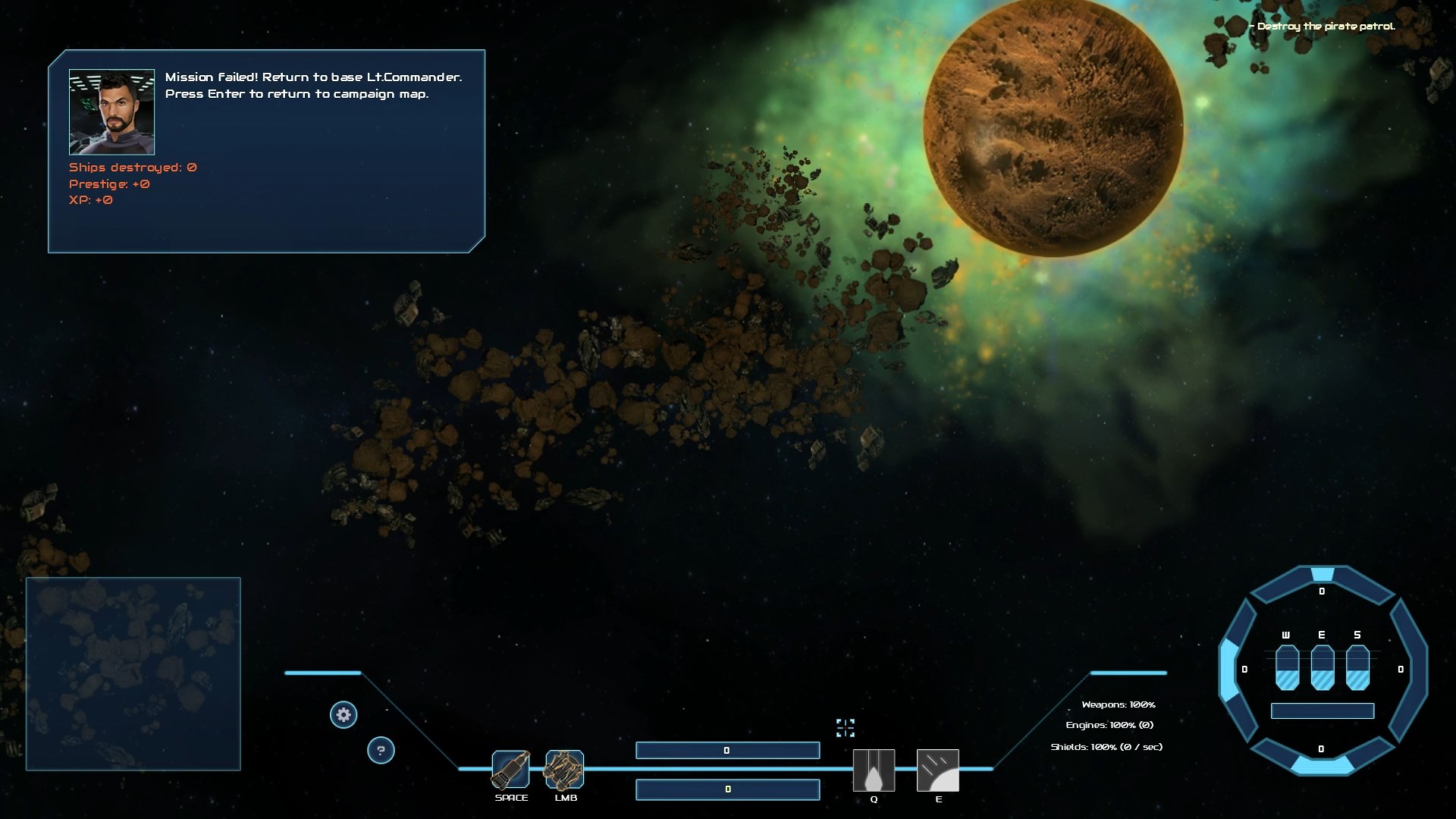