Game developers, you never want your player to reach a point wherein they’re playing your game, and they begin to question whether they’re playing it incorrectly, especially in games with more open designs like a 4X game. Yet that’s the question I kept asking myself over and over as my enjoyment in Galactic Inheritors ground to a halt. I mean the game began to drag 100 turns ago when I ran out of exploration and expansion options. I mean is war my only option to expansion here? One might think so if one looked to the end of the research tree (spoiler: it’s almost ALL military-focused). I don’t like being forced into one specific path in my 4X games, that’s why I love games like Distant Worlds or Master of Orion.

If you wanted to focus primarily on war, call it a war game and reset my expectations. Honestly, this game became more and more infuriating the more I played. Things left unexplained (what exactly does this one piece of research do exactly?), things are unclear (how can these guys declare war on each other IF THEY’RE ALL MARKED AS FRIENDLY?) and things just don’t seem to matter so much to me, the player, anymore. I mean in this entry, all of the other races got into war, except for me. I had no idea it was coming, and to my perspective it didn’t seem to change anything. Ultimately, it didn’t matter, because I just stopped caring.

This game is too simple to a fault. The unique addition of media do little to seem to effect the actual outcome of anything (and if it does, it takes too long for me to care), and the other staples of the 4X genre don’t feel that exciting or engaging. Overall, I think this game either was released too early from early access, or just never got past the basic design of “let’s make Master of Orion, but simpler and with media influence” which is as vague as the rest of the game. Overall, if you’re hankering for some space 4X action, there are far better options out there. Thanks for watching this series, and I hope you enjoyed it. 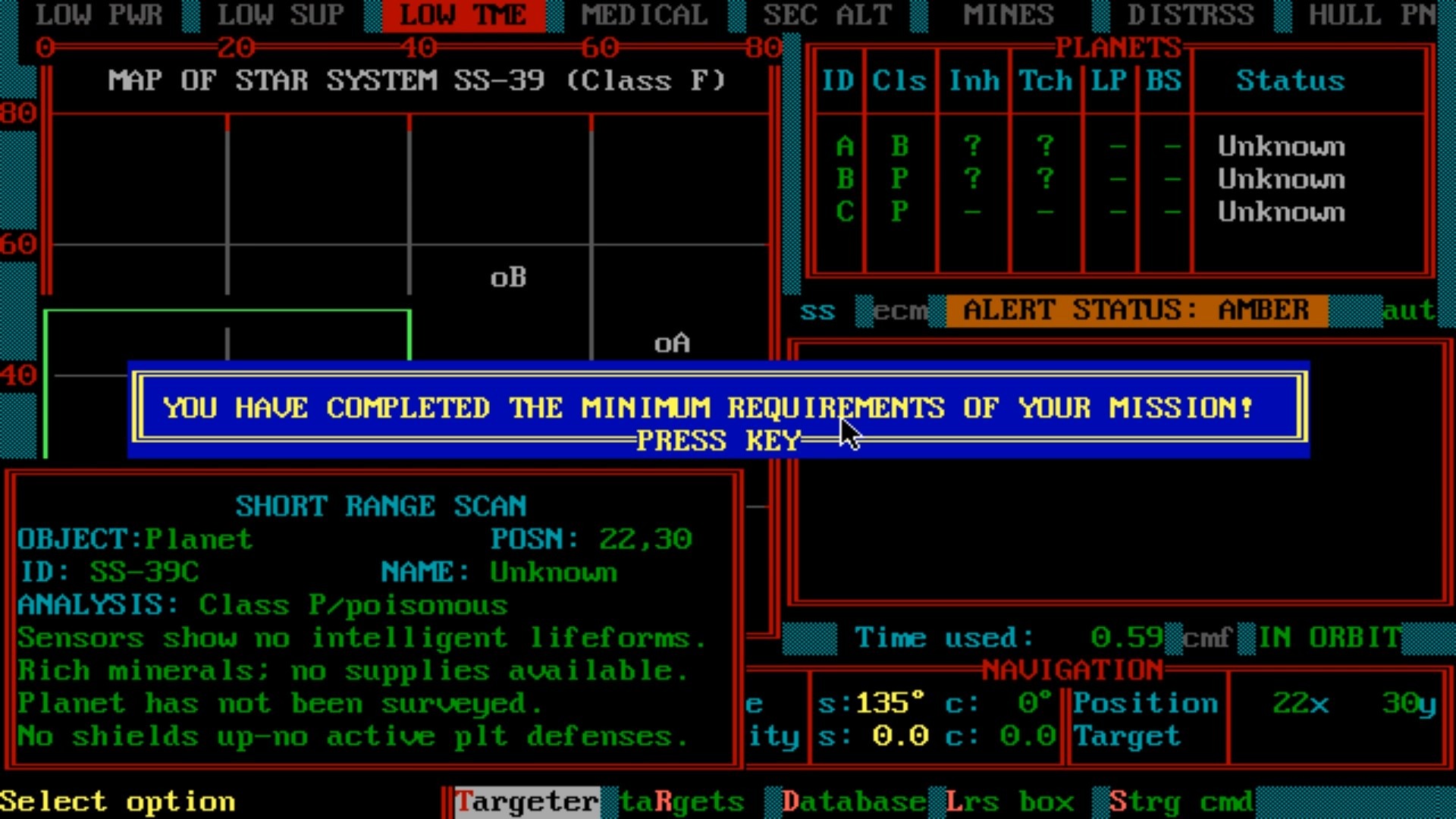 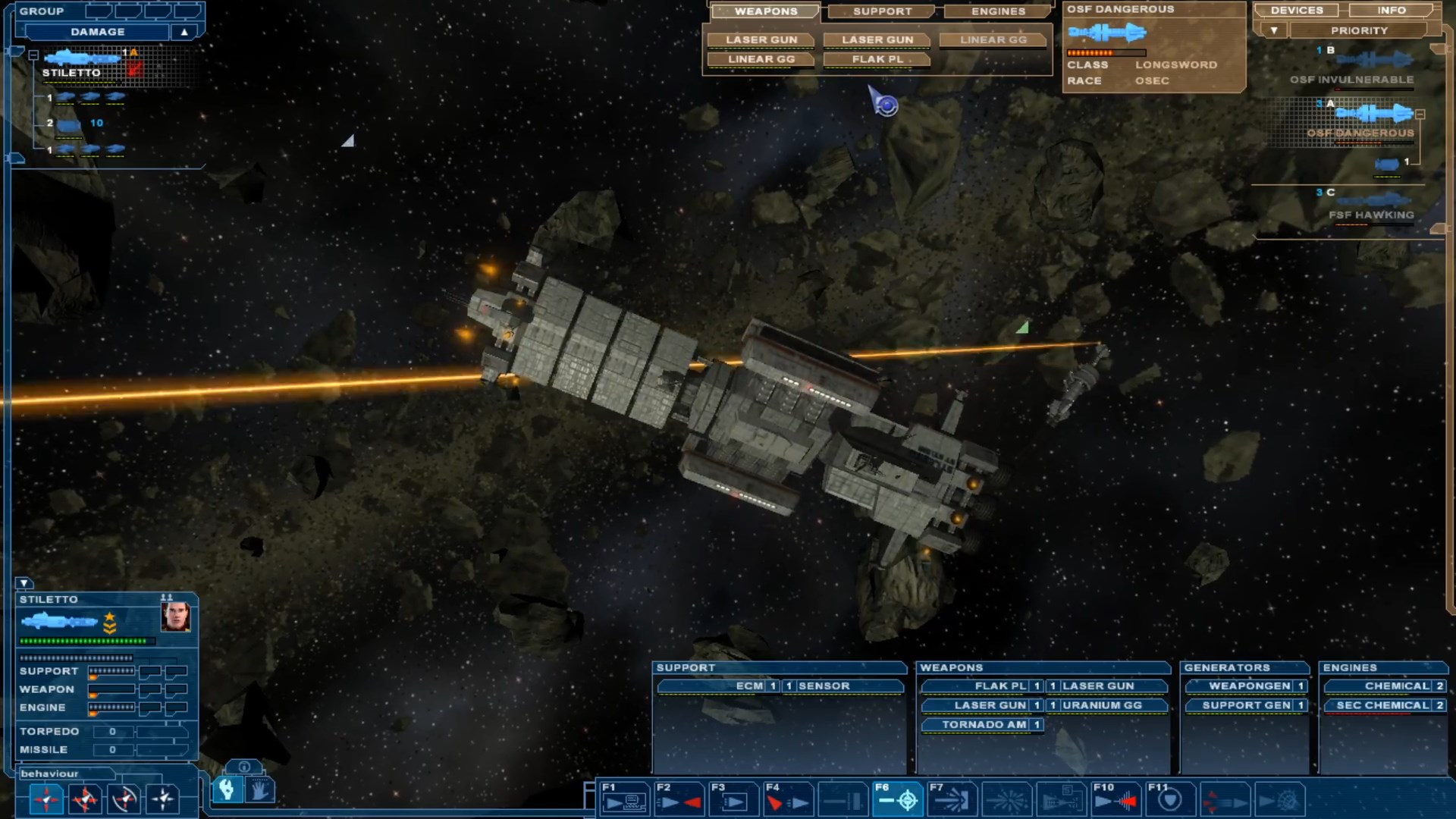 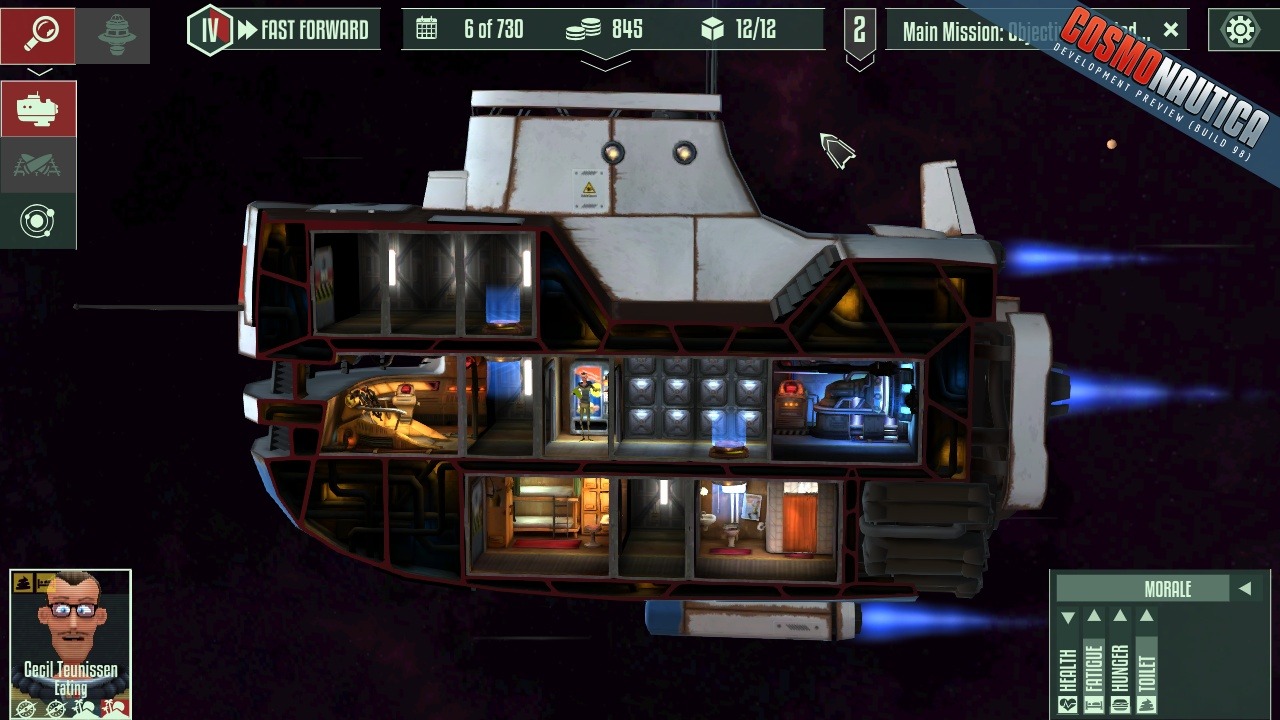