Hellloooo folks, and happy Friday! Sorry I missed news over the last couple of days, work totally got away from me. There’s a lot of goodness to go over, so let’s get to it and start the weekend right, shall we? :)

And now, onto the deals, of which there are several, including:

That’s it friends!! Have a great weekend, and may it be full of awesome gaming! 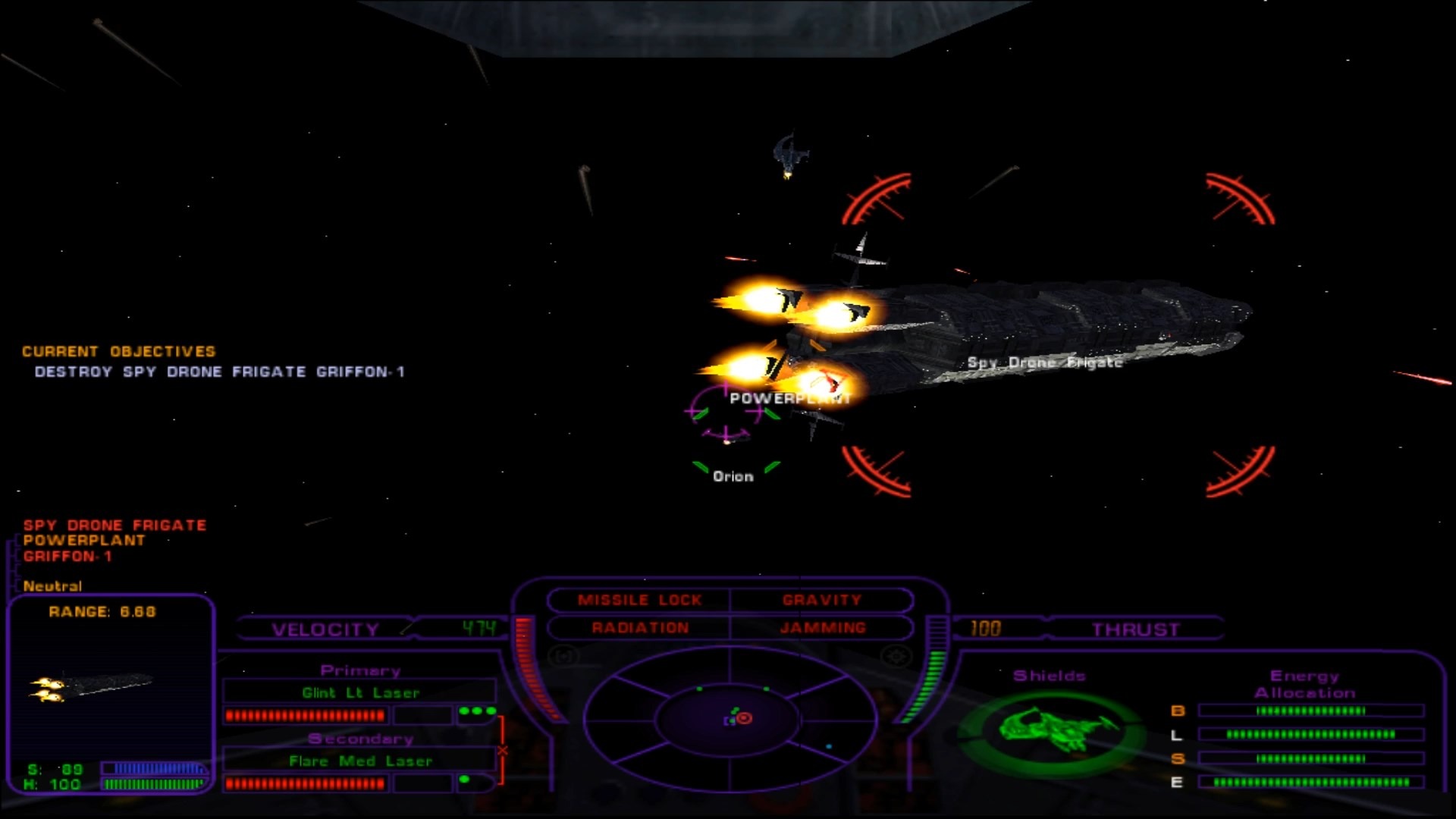 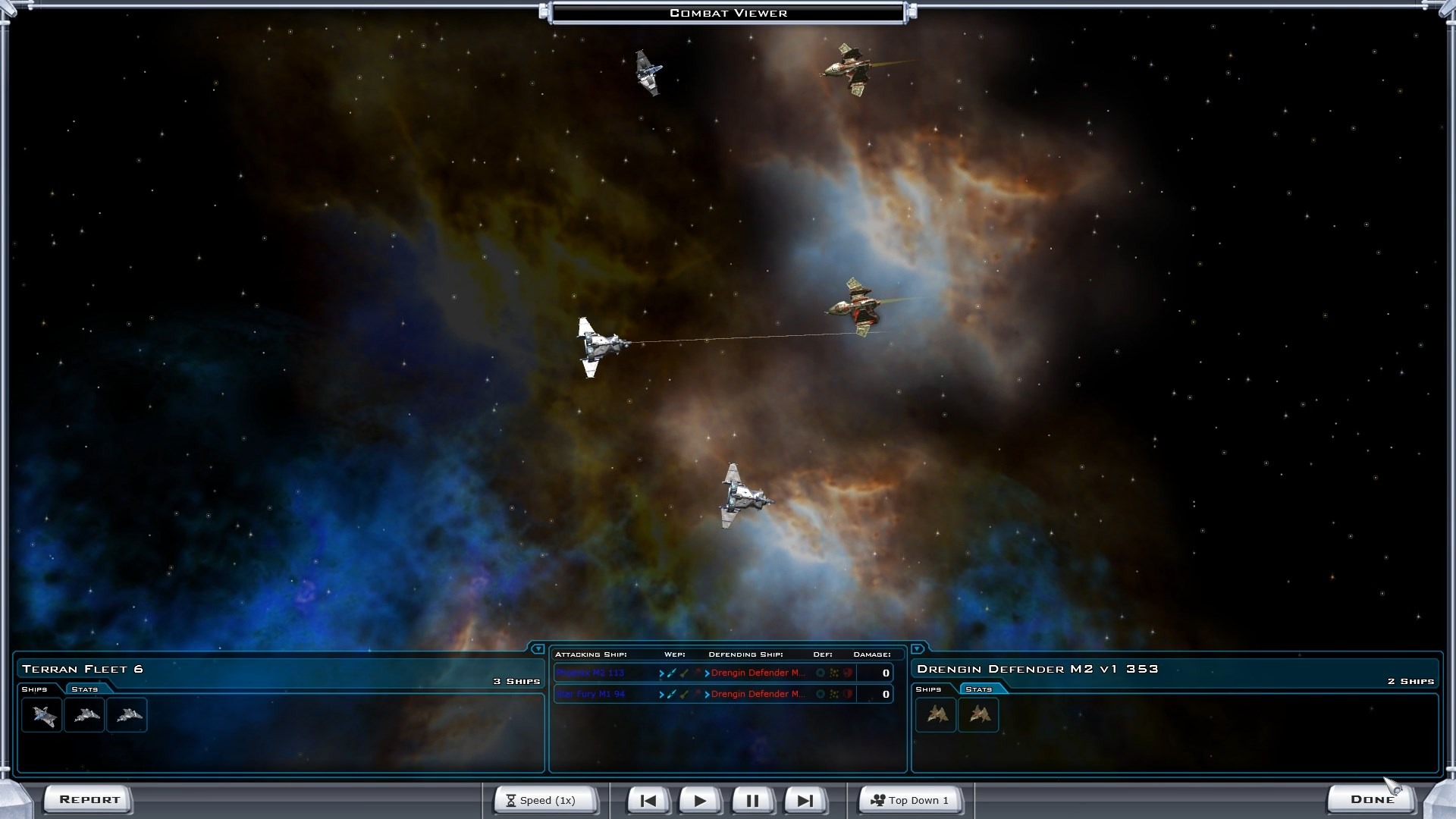 4 thoughts on “Spacey Gamey News and Dealsies 4/24-26/13: The Everybody’s Working for the Weekend Edition”