Hey everyone, happy Tuesday! I hope y’all are having a wonderful week so far! I’ve got a fair bit of news to get through today, so let’s get started. :)

In non-spacey game news, you can now enter the beta for Pandora: First Contact over on Slitherine’s website. This is a very cool looking 4X in the Alpha Centauri vein, so jump on it folks. In deals news, GamersGate’s deal of the day is Gratuitous Tank Battles for $4.79, made from the same Cliff Harris linked above. Finally, in non-gamey news, the Concept Ships blog has some great art from Martin Deschambault and Manchu.

That’s it for today folks. Have a great one!! 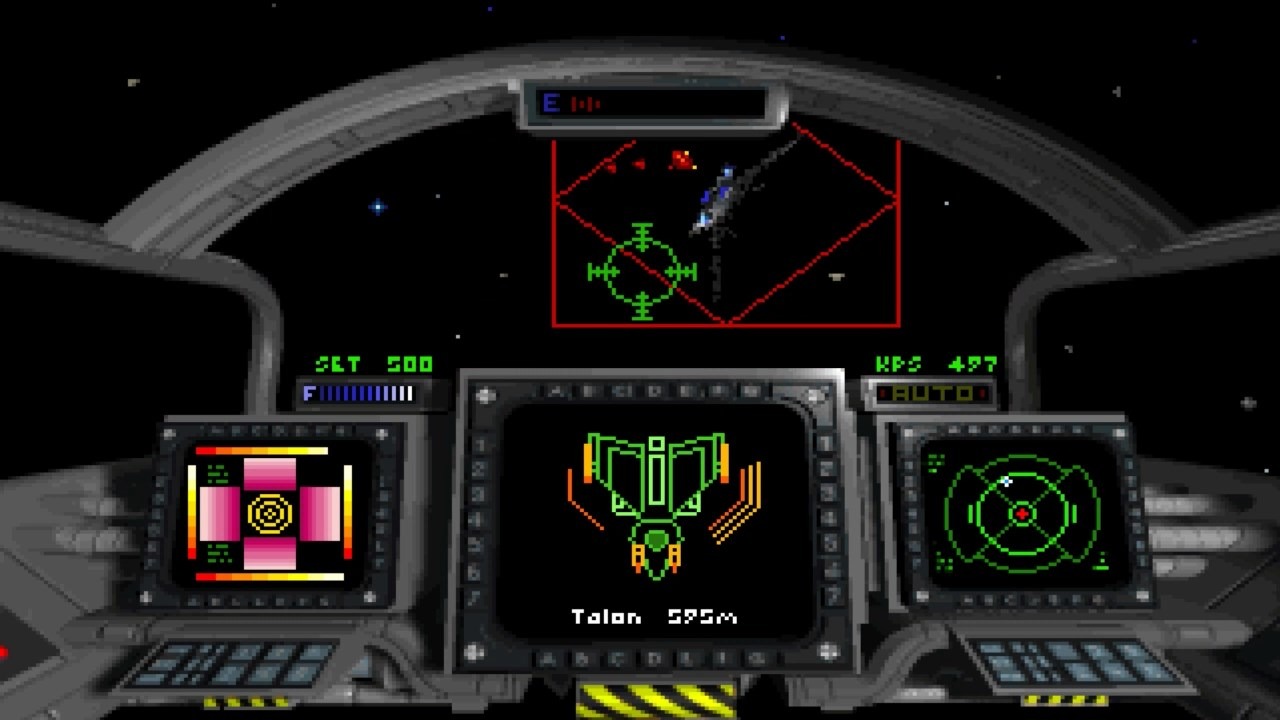