Hey y’all, happy Tuesday!! I hope everyone is having a stupendous day today! There’s a good chunka newsiness today, so let’s dive in:

In the deals column, to celebrate a new “season”, Steam is offering a Steam Starter Pack for Star Trek Online at 60% off for $9.99, which includes some new ships and equipment. Looks worth it if you’re into the game.

That’s it for today folks. Have a lovely happy day!! 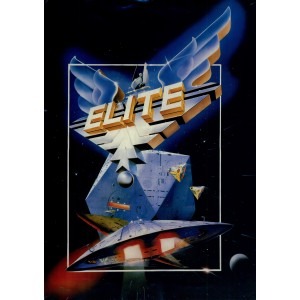