Hello my friends, and happy Friday! It’s been a busy week here, but the news has been piling up, so I thought I’d close out the work week with the latest batch of space game news. Let’s do this!

But wait, we’re not done, we have some sales! GamersGate is selling the aforementioned Sins of a Solar Empire: Rebellion for $19.98, but it’s been cheaper elsewhere so you might wanna wait. You can then get Gimbal in the Indie Royale Pancake Bundle and the AI War collection in Bundle Stars’ Fusion Bundle. Finally, DotEmu has a massive anniversary sale going on with too much stuff to list here.

Finally, amazing site McSweeny’s has an article covering one of the toughest jobs of any starship captain, yet one we don’t see modeled in games often enough. ;)

That’s it folks, have a great weekend! 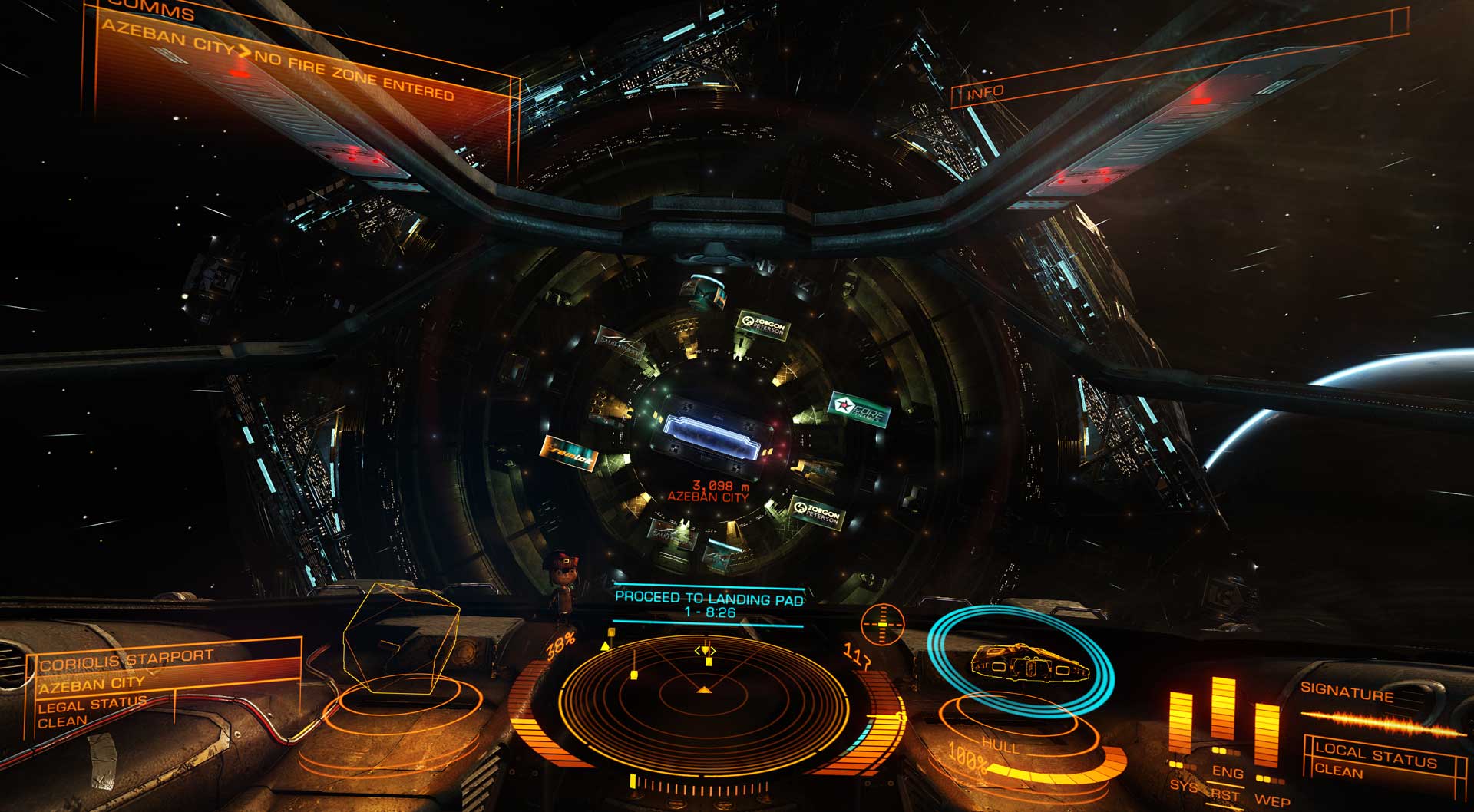