Hey friends, welcome to Friday! Sorry I’ve not written more of these this week, but it has been a really weird week. I had a big certification test on Monday, and I failed it, which threw me off. Then I worked from home on Tuesday (which threw me off more) to record a podcast at noon (not our usual time, which ALSO threw me off), so let me tell y’all, it’s been a weird week. Not a bad one, mind you, but a weird one. I began writing this on Thursday and then, for some reason, totally ran out of steam, which why I’m finishing it up on a Friday! Huzzah!

First up, let’s talk videos! The last few days covered Warpath 97 and the beta of Warpath 21st Century. The beta is indeed beta, because it’s AI isn’t anywhere near as good as Warpath 97, but hopefully it’ll get finished. I have no idea how old/new the beta is, but I still had fun playing it. Overall, this is such a unique series. Rather than sticking you planetside (or godside, whichever floats your boat), THIS 4X puts you right in the thick of it, as you command the one ship that can mine, colonize, fight and so on. It’s really fast-paced and a lot of fun, and I’m sure it’s a great time in multiplayer.

On Wednesday night, I spent much of my gaming time trying to get Freeworlds: Tides of War — an AMAZING Freelancer total conversion — to work. They’d just updated their launcher, so after the last unsuccessful attent, with the help of Kalis, FriendlyFire and their Discord server, I FINALLY got the thing to run after shutting down both antivirus and antimalware programs on my machine. Crazy, right?  Anyway, after I got it running, I joined some of the folks in their server as they toured me around galaxy a bit. Navigation in Freeworlds is INSANELY different than vanilla Freelancer. Rather than just flying into trade lanes or jumpgates, you have to plan hyperspace jumps. It makes navigation far more hands-on. Also, rather than missions in the game, you fly to a place where enemies spawn, and take them out and then get paid per each kill. The spawns are dependant on level as well, so because we went in with someone flying a TIE Defender, we had a really tough spawn. It was fun though, and I do plan to play more. I also played a little Path of Exile, which is fun to just jump into every once in a while.

Last night we played a bit of Starblast, which was originally a browser io game (and still is), and it was due to the fact that it was an io game that it has no tutorial or any explainer information of ANY kind on how the game works, what the modes are, etc. Basically, it seems to be an arena-based shoot and mine sort of thing with some varied game modes. Hunter and I had a decent amount of fun, but with no progression or anything, it didn’t feel like we needed to keep playing. I’m sure it’s a fun game for some types of folks, I just don’t think I’m one of them.

This weekend I was GOING to play the 2001 RTS game, Far Gate, but I tell ya, it’s impossible to capture well. A lot of games of this era flicker like mad when you try to capture them in full screen (using either OBS’ Game Capture or Display Capture modes), so I’ve found running the games in a window fixes the problem. Sadly, I can’t get this game to run in a window at all. Interestingly enough, the game’s developer is still around, so I emailed them for help. I even tried using my last resort, Nvidia’s Shadowplay, but it didn’t pick it up at ALL. Seriously, didn’t record a thing. So I’ve come up with a plan B game in case I don’t hear back from the original developers. That’ll likely be the only game I play this coming weekend besides some time with Tactics Ogre on the Vita (which I’ve just restarted since it’s been ages since I played last and I had a hankering).

Now with all that spouted out, let’s get to some news, shall we?! :)

That’s it folks! Have a lovely weekend! 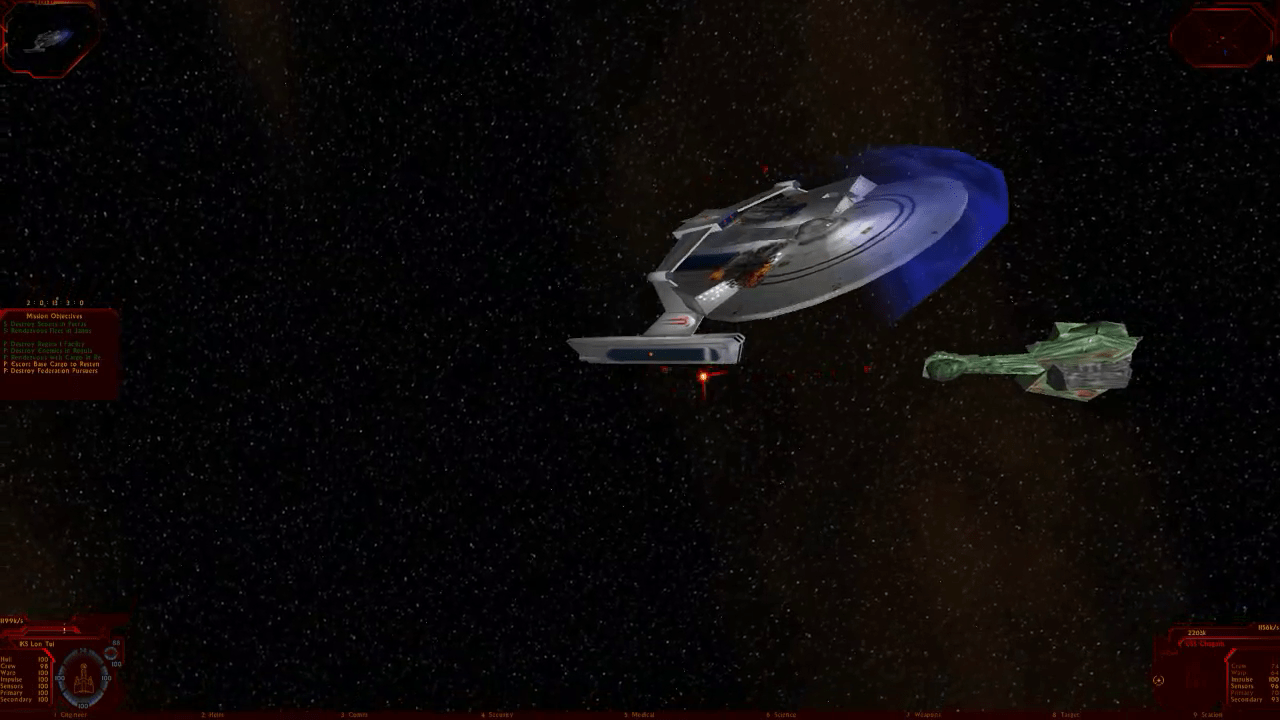