Hey y’all, I just got word from Brendan, the lead developer on a game I’ve been wanting to play for a while called Rodina, that the game will be available to purchase on December 13th! This procedurally generated combat game has been on my radar for a while, and I can”t WAIT to get my grubby paws on it. For more, check out our podcast with Brendan, and check after the cut for the release announcement! YAY!

Today, I couldn’t be happier to announce that I intend to begin selling Rodina, my indie space exploration game, on December 13th.

Rodina has been a labor of love for about two years, but it’s been brewing in my mind for much longer than that. Playing games like Star Fox and Super Metroid on the SNES 20 years ago, I would daydream about leaving the confines of the game behind and taking Samus’s gunship, or Fox’s Arwing, on my own adventures. Later, as I threw myself into the Elder Scrolls series, I would wonder what it would be like to have a first person exploration game set out in space.

Today, I’m so proud to confirm that I’m well on the path to realizing those daydreams, both for myself and for the many others who I am confident share them.

Is Rodina finished? No- in two senses. First, I haven’t accomplished everything I want to accomplish with it yet. There’s a solid base- a huge solar system with massive procedural planets, complete seamless freedom, fun ship combat and a developed background story. But there’s lots more work to be done before Rodina can deliver an RPG-like experience with interesting characters and emergent gameplay.

Second, Rodina may never be “finished”. My hope is to keep developing it over time, adding features and fulfilling requests. I look to the fans to help its on its journey, whether by buying the game, providing valuable feedback about where you would like to see it go, or by creating mods that extend the game with your own creative vision.

Still, I couldn’t be more proud of the work I’ve done. I’m not sure that there’s anything else really quite like it, and I’m very anxious to share it with you.

For those of you who have been waiting a VERY long time since my initial announcement in April 2012, thank you for your patience. It won’t be long now!

See you on December 13th! 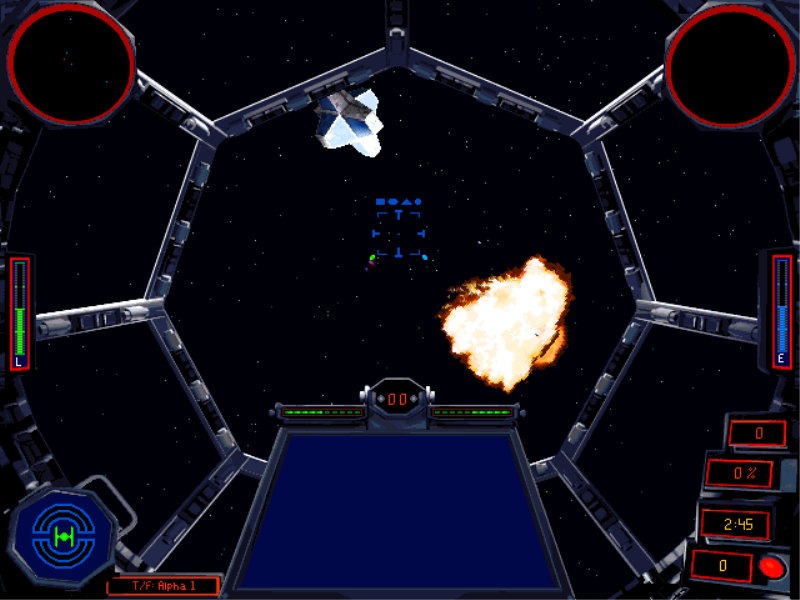