There are lots of sales of space games accross multiple digitial distribution sites today, such as:

That’s a ton of sales, my friends, so if you’ve been putting off getting some of these amazing games, don’t dawdle and get ’em while the getting’s good. Enjoy!

0 43
Spacey Gamey Deals All Over the Interwebs! 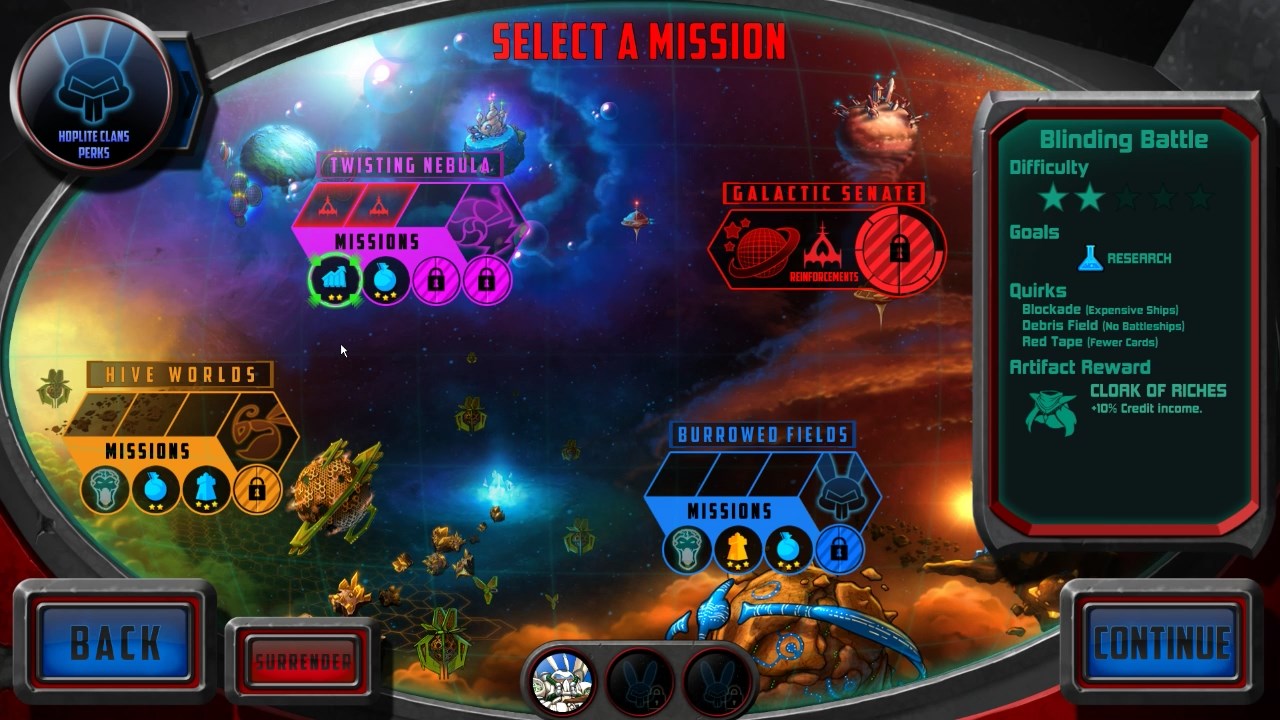 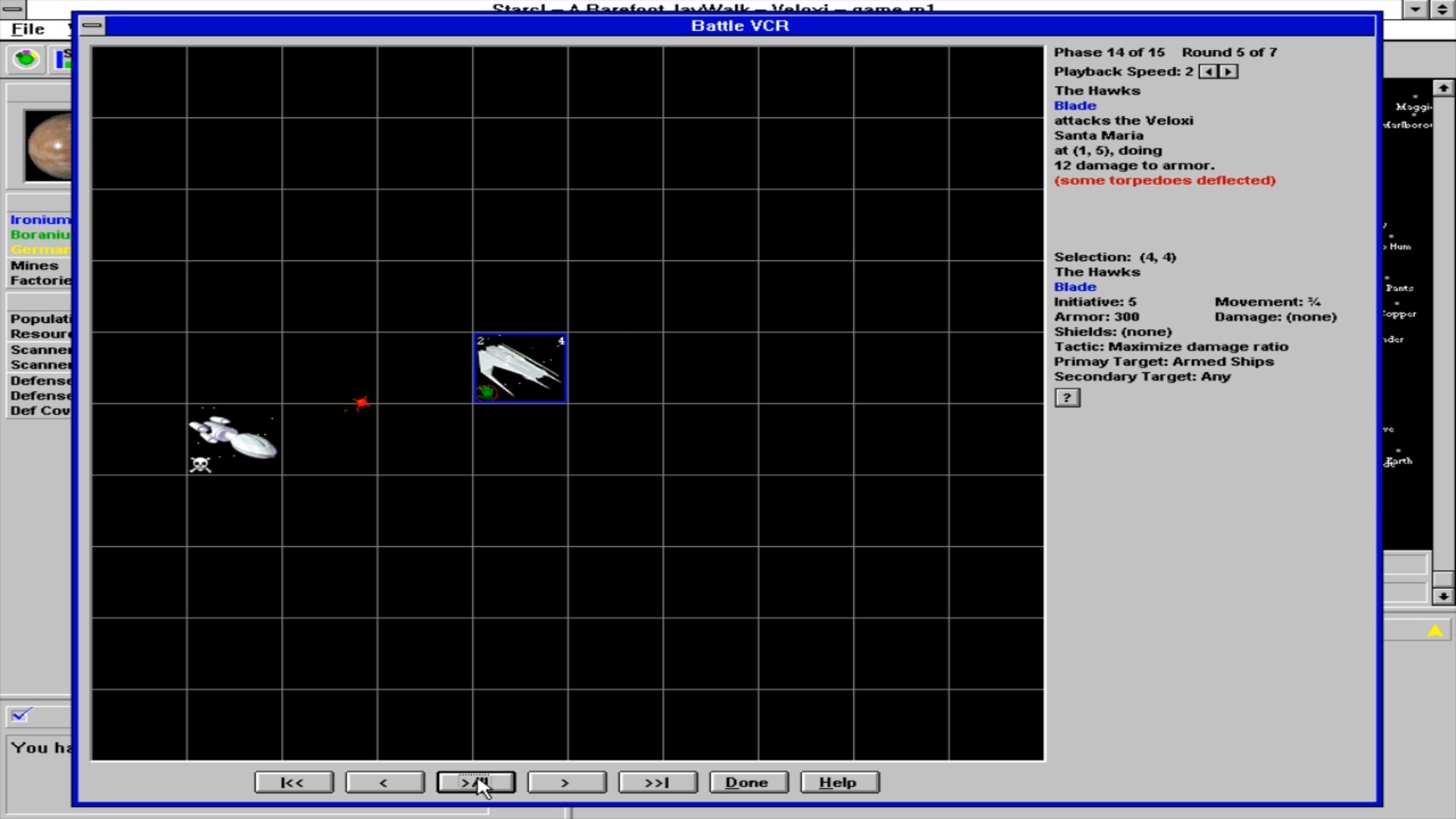