When Space Colony came out originally in 2003, I skipped it. Not 100% sure as to why I did really. The closest thing I can think of is that I saw it, thought to myself, “I already can play Startopia” and moved on. Regardless, there’s a new Steam version out, and the folks behind it were nice enough to send me a key! I figured, karmically, the LEAST I could do was a Let’s Play, so here we are. Space Colony takes elements of The Sims-style games and adds alien worlds and actual aliens to the mix. You not only have to build a functional colony, but also manage your crew’s personalities as well. In this first entry, I take on both my first colony and my first crew personality conflicts! Thanks for watching! 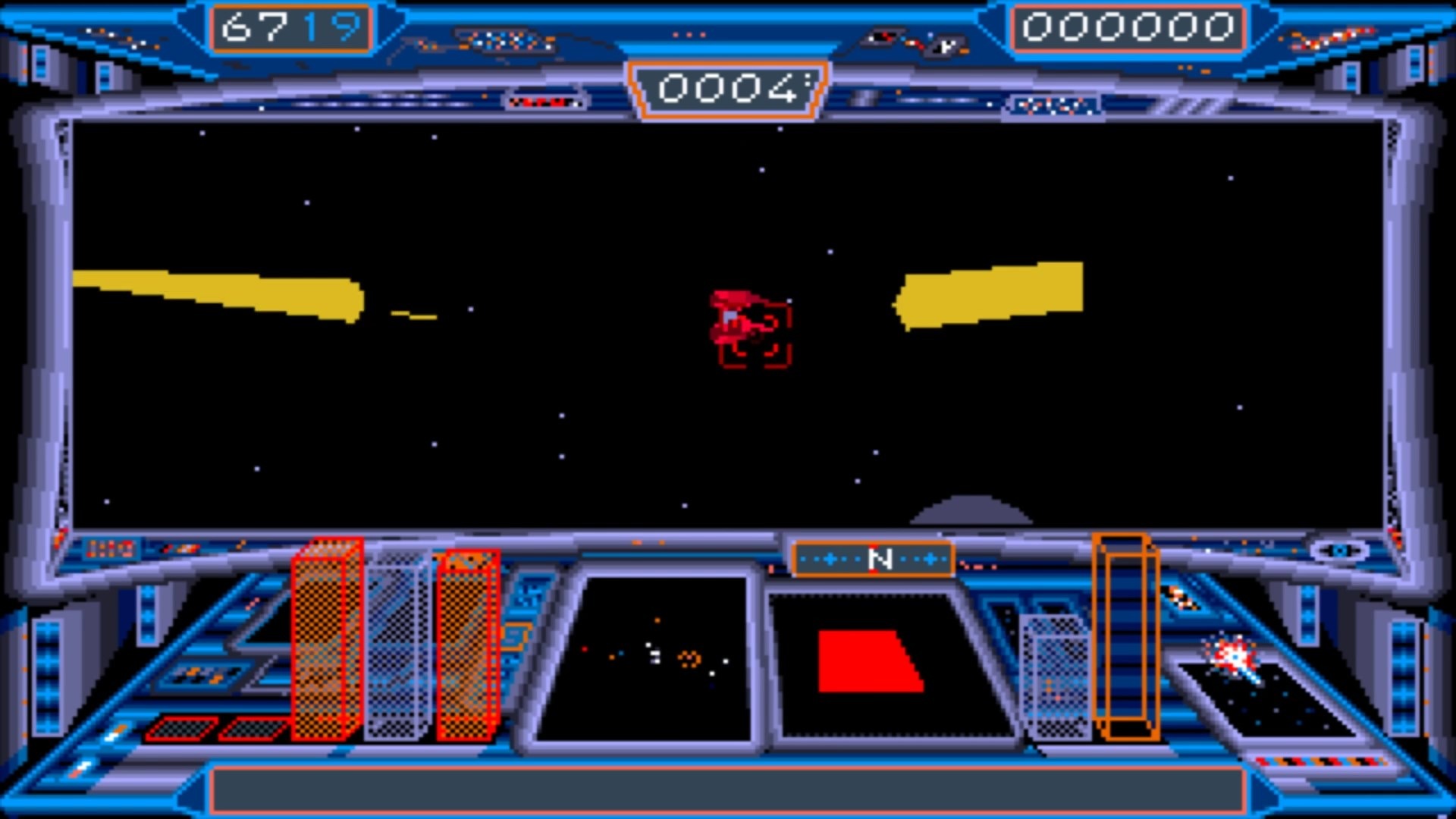 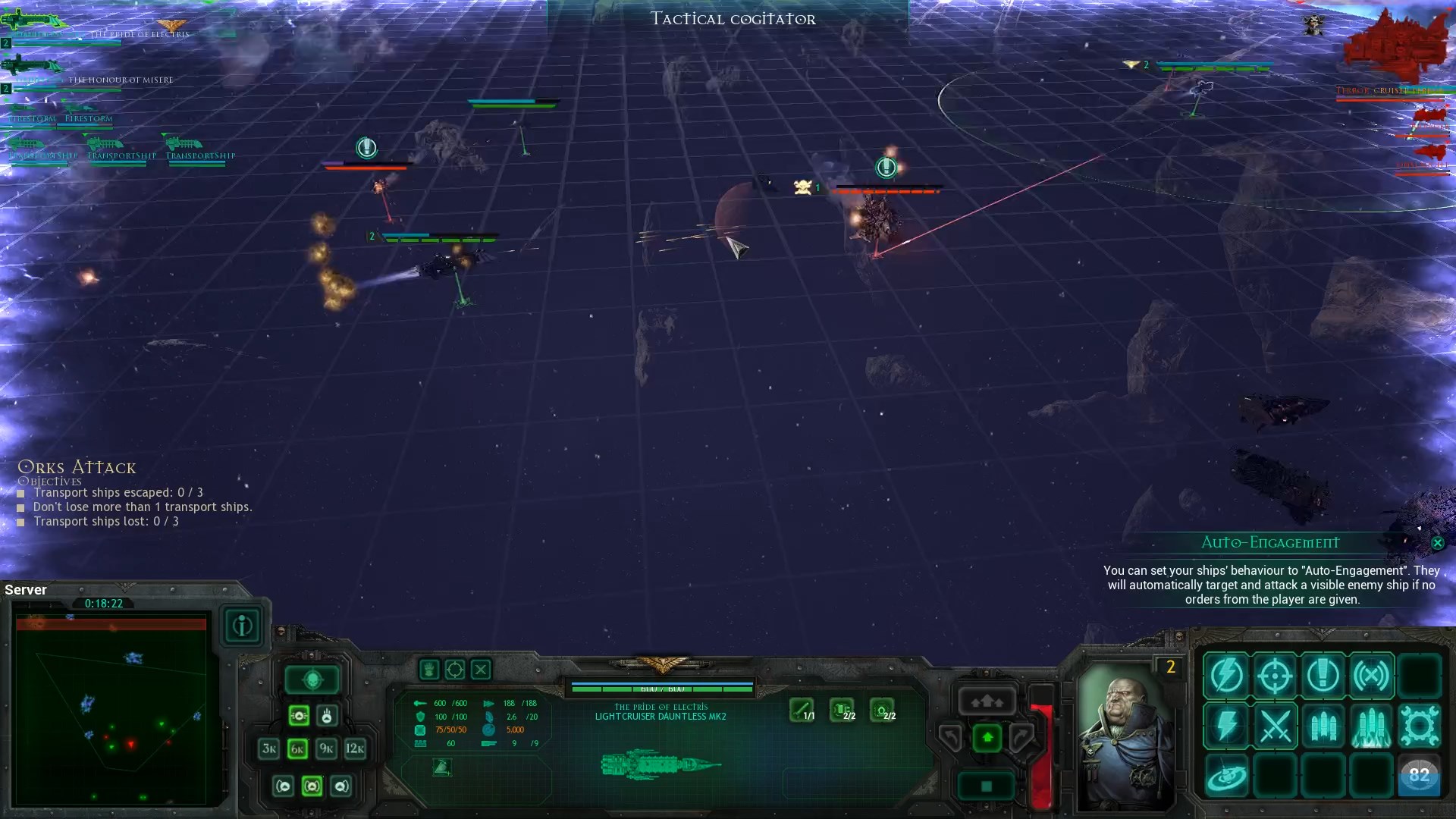 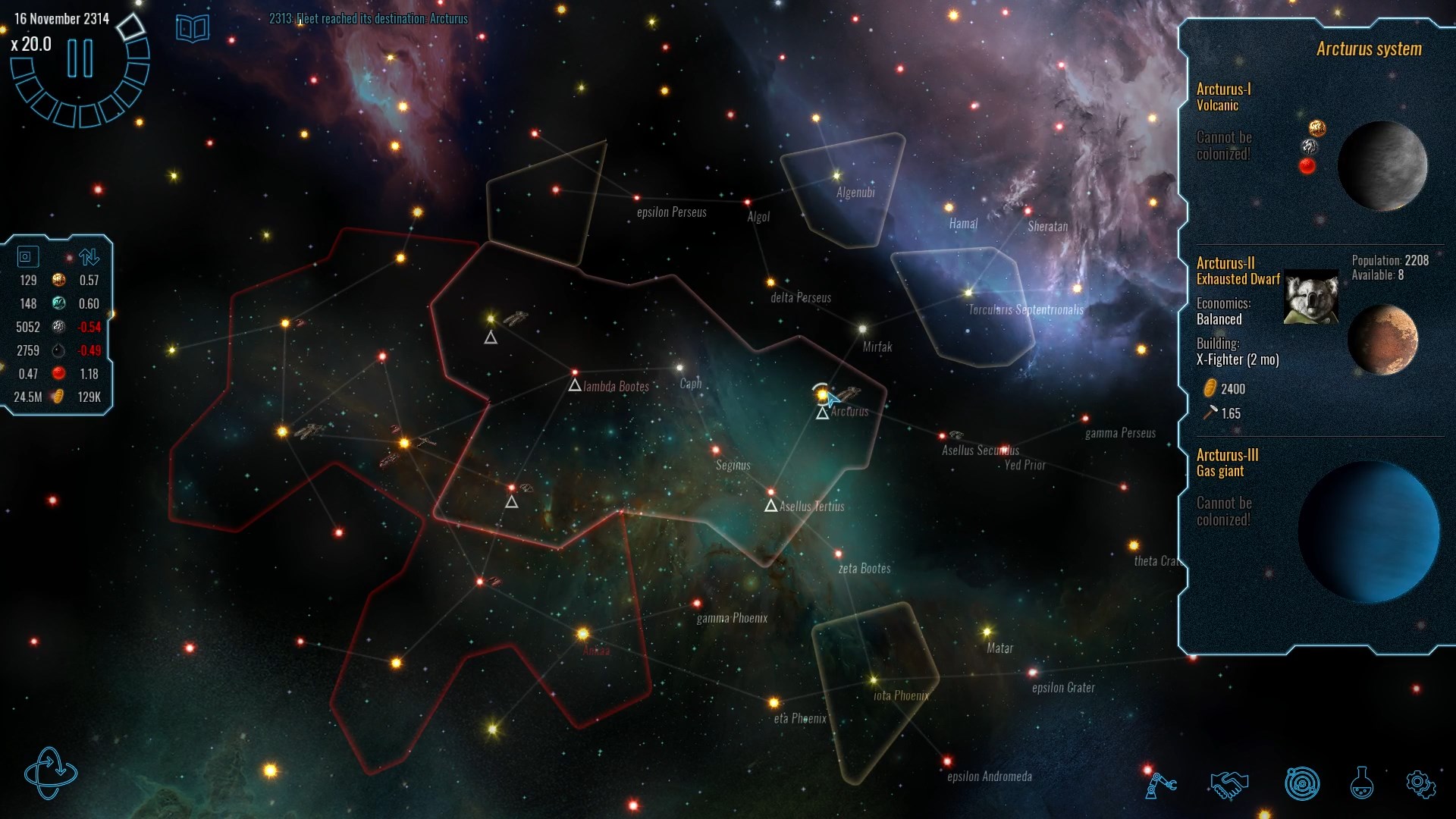 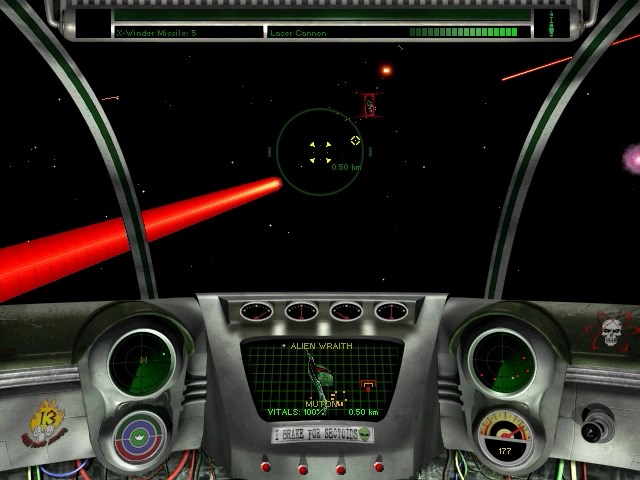