Welcome to a new series here at Space Game Junkie that I’m calling Hate Playing. In this series, I play games that are just bad, boring, or downright awful. The first entry in this series is 1997’s Star Trek: Starfleet Academy, which just hit both GOG and Steam digitally for the first time. I recall playing maybe a mission of this back in the day, wondering why a starship flew like a fighter, and quickly exchanging it for something else. As I’m also playing through it’s far superior-in-ever-way sequel, Klingon Academy, this gave me a unique experience to go back and see if this game is truly as terrible as I recall.

Well, it’s worse, my GOD it’s worse. I can see this MAYBE being appealing to the brand new space pilot who doesn’t care if their ship flies like a fighter, and wants their hand held every step of the way, but for a veteran such as myself, this game is MADDENING. Join me as I try to go through a couple of missions in this game.

Also, I apologize that the video is broken up as it is, I was forced to use Nvidia Shadowplay to record this, and even IT had problems wanting to continue recording it. Stay tuned for more entries in my Hate Playing series, and thanks for watching! 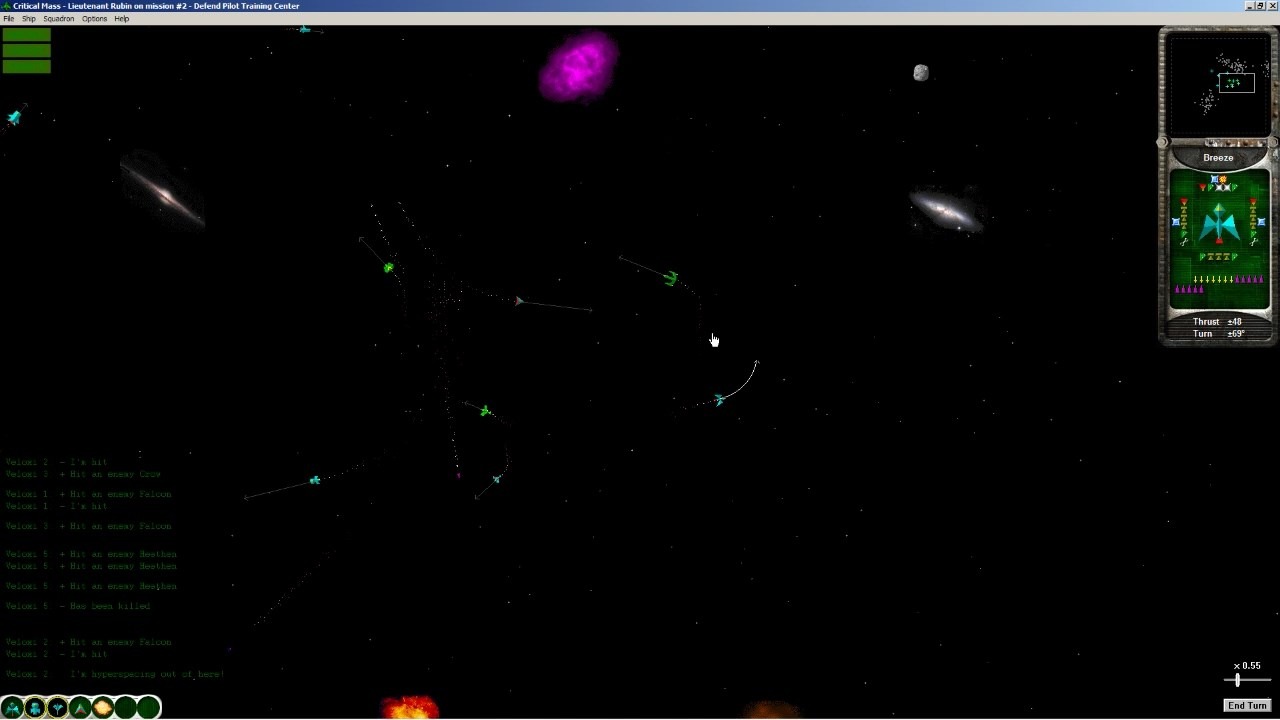 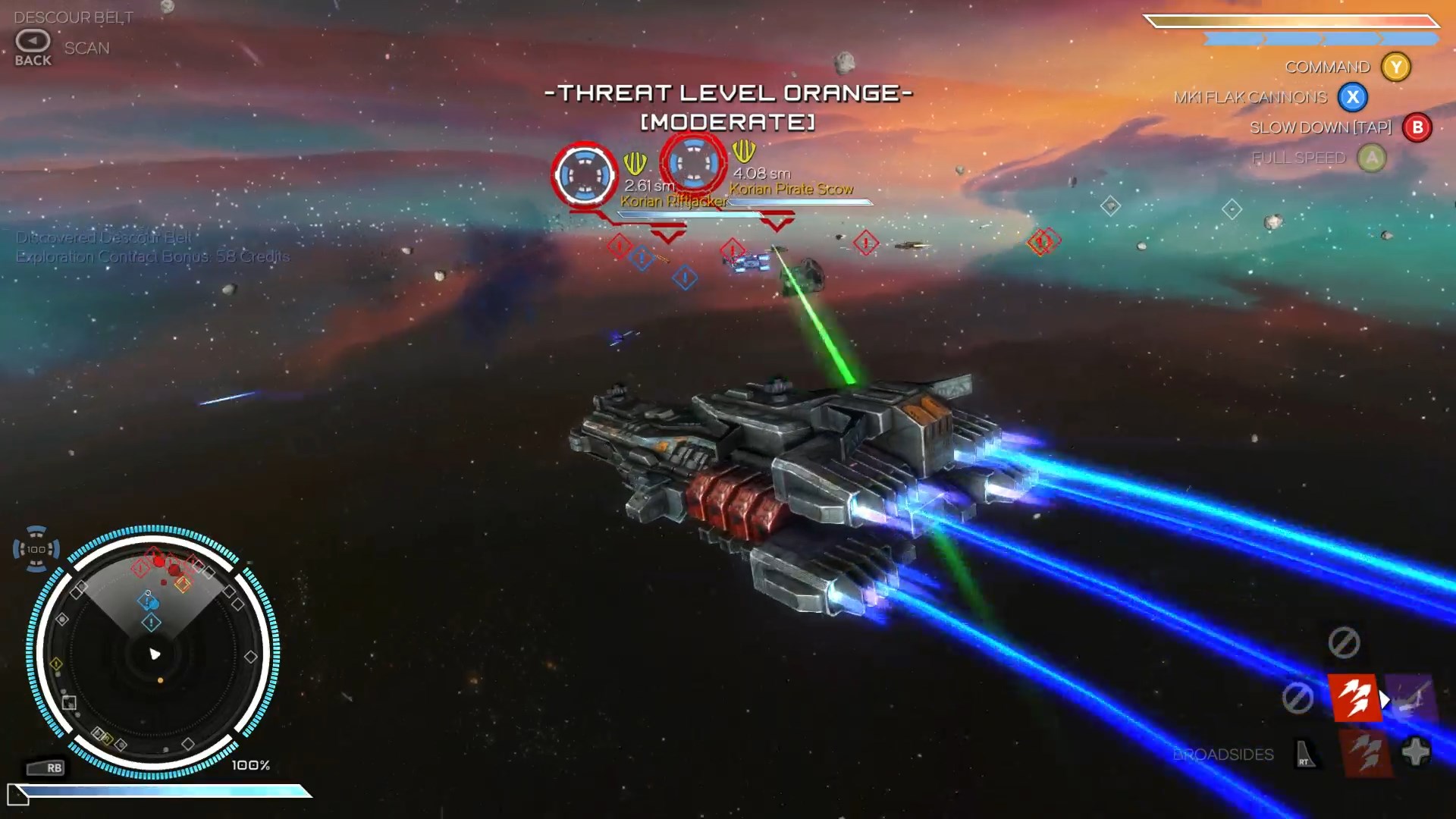 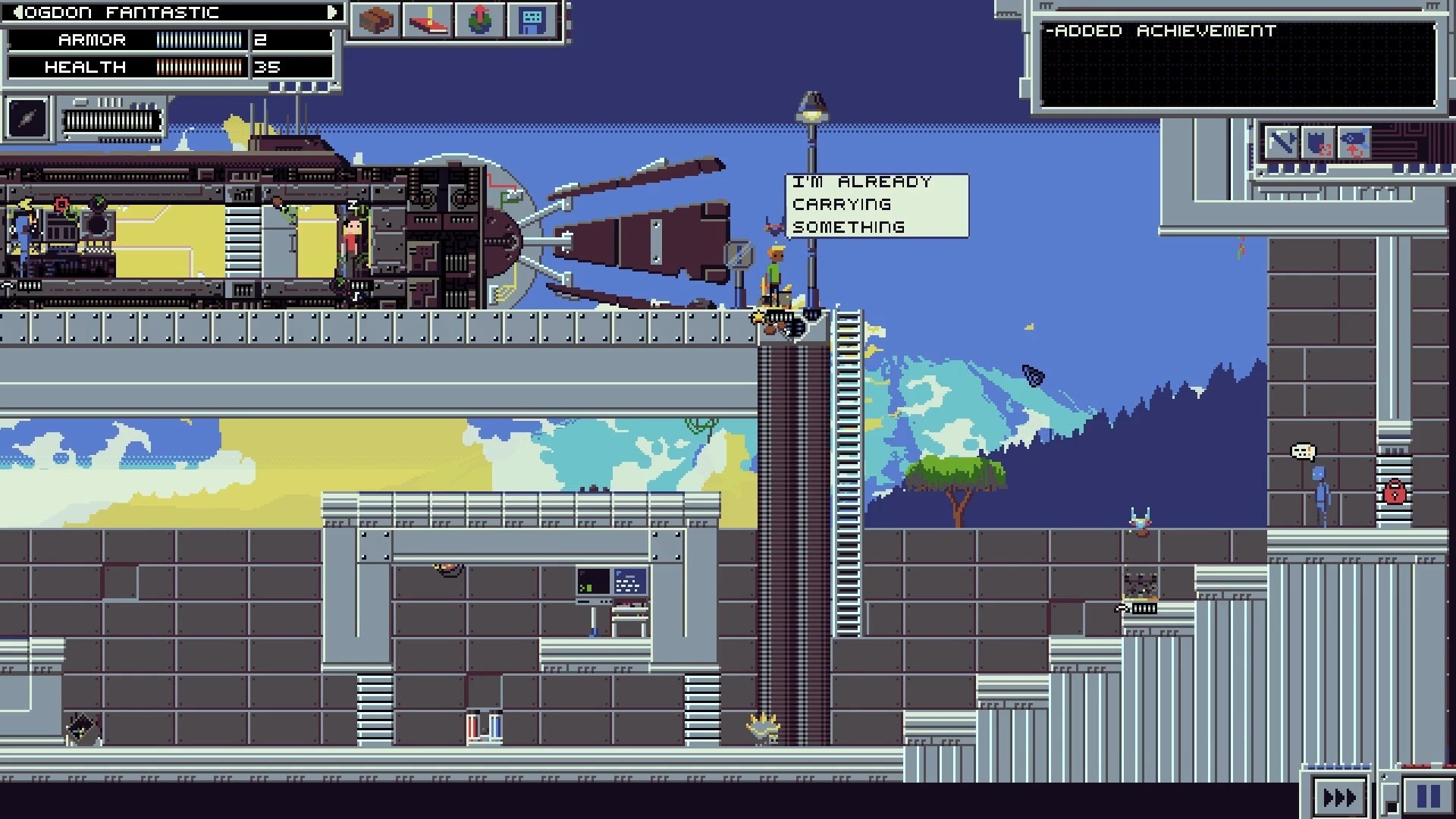 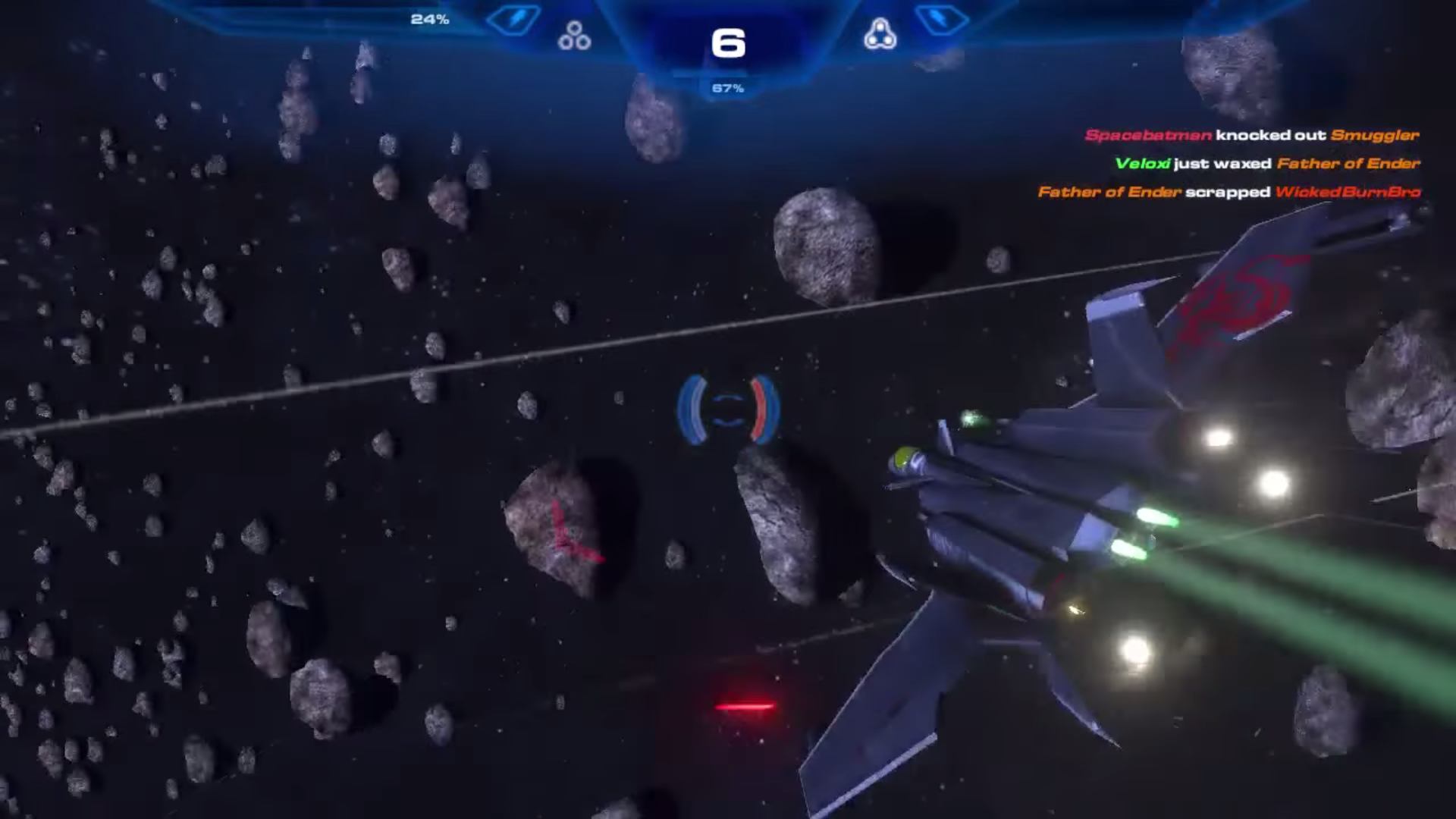 0 289
Flailing About in Sector 13 with the Developers!