Home » Reviews » FTL: I’ve Got You Under My Skin

When I wrote my preview of FTL a while back, I was pretty gushy about it (I politely ask that you read it before continuing if you’ve not already). And why not? It’s truly a fantastic game, filled with tension, intrigue, randomness, excitement and more based on an excellent design wrapped in a nearly flawless execution. That being said, since a preview is supposed to be more on the positive side of things — because the game isn’t done yet so you take that into account — there was one thing I didn’t talk about in my preview, something that’ll I hope make the choice of a Cole Porter song as a subtitle perfectly clear.

Let me reiterate again so I can be as clear as possible. FTL is a fantastic game. If you like spaceships, roguelikes, loot hunts and so on, FTL will fit the bill nicely. Every version I’ve played up until release has been technically sound, with no crashes or bugs found, and the game has been designed to be as accessible as possible while also being impossible to master, like any good game really. I can recommend this game to almost anyone who likes the above without hesitation or regret, knowing that person would have a good time.

Unless, however, that person was me. I know, I know, I’m the space game guy, the lover of all things spacey, the guy who will play anything with a spaceship in it. It’ll be a while before I play FTL again, if ever, and that’s not a slam on the game in any way. Again, it’s a wonderful, wonderful game. If I was breaking up with the game, I’d say, “It’s not you, it’s me.”

I have rarely — maybe never — encountered a game that gives me such a level of…dread and anxiety every time I play it. I load up the game knowing the people on my ship are going to die, knowing that it’s my responsibility, and knowing it’s ultimately my fault. I know, it’s just a game, and the people aren’t real, but TRY TELLING THAT TO MY BROKEN PSYCHE.

Seriously, I’ve always had this…THING wherein I get REALLY connected with whatever is on a screen in front of me. This is why I don’t watch horror movies anymore; they freak me out too much. Hell, the basement scene in the recent “War of the Worlds” movie caused me to nearly pass out from hyperventilating…I kid you not. Therefore, in games, I really get connected to my crewmates, whether it’s my crew in Starflight (dammit, why do you Elowans get injured so damned easily?!) or my wingmen in Freespace 2 (sure, I only know you as Alpha 2, but I am going to make DAMN sure you survive!), I always feel something of a connection to other characters in a game, and the connection is usually stronger the more I like a game.

So let me tell you, I freaking LOVE FTL, because every time I lose a ship and all of its valuable, hardworking crewmembers, I feel it, and it hurts. A lot. Just thinking of playing the game now as I write this fills me with anxiety, knowing I’ve sent good people to their deaths trying to get away from the damned rebel fleet. I cringed whenever my ship collapsed under the barrage of fire from a bomber, or actual fire brought on by solar flares, weapons fire or intruders. It crushed me EVERY time I lost.

I’m not the best at roguelikes, to be honest. I don’t have the patience or the skill to get too far in them, so every time I started a new game, I KNEW I was sending that intrepid crew to their doom. Even on Easy mode, I never got past sector five in any of my sessions. Even when I got better at using the pause button and at energy usage, something would always creep up and get me.

This is why the game is so good, and why I can recommend it to any space game fan.

But every time I started a new round, not even bothering to change the name of the crew or the ship because I knew ultimately it didn’t matter, I always thought of a line or two from that Cole Porter song:

Don’t you know little fool, you never can win
Use your mentality, wake up to reality

I tried to wake up to reality, tell myself it’s just a game, but in the end, my own mentality was my downfall, the true reason why I never could win. This wonderful, amazing game has gotten under my skin unlike any other game before it. This game connected with me so very hard, so completely, that I feel as if I’m responsible for actual lives, rather than binary code.

This, truly, is the mark of a great game. A game that can infect one so completely and utterly that it causes a physical reaction, good or bad. A game that fills you with so much joy or dread that you either can’t stop playing or have to stop playing it for your own sanity. This, in so many words, is FTL. A stupendous feat of game design and execution that will either knock your socks off and give you joy for hours at a time or fill you with dread at the continual loss of ship and crew.

The only way you can find out which category you’ll fall under is to play it, and I implore you to do so, if only to experience this fantastic game for yourself.

In closing, I know this review is a bit different than my usual, but given the unusual nature of my relationship with this game, I had to be honest and write it as such (this is why I recommended to read my preview, it talks about a lot of the actual gameplay ;). I hope you’ve enjoyed this little dance with my psyche, and now I invite you to enjoy the screenshots I took (and barely used) in this review. Thanks for reading, and have an awesome day. 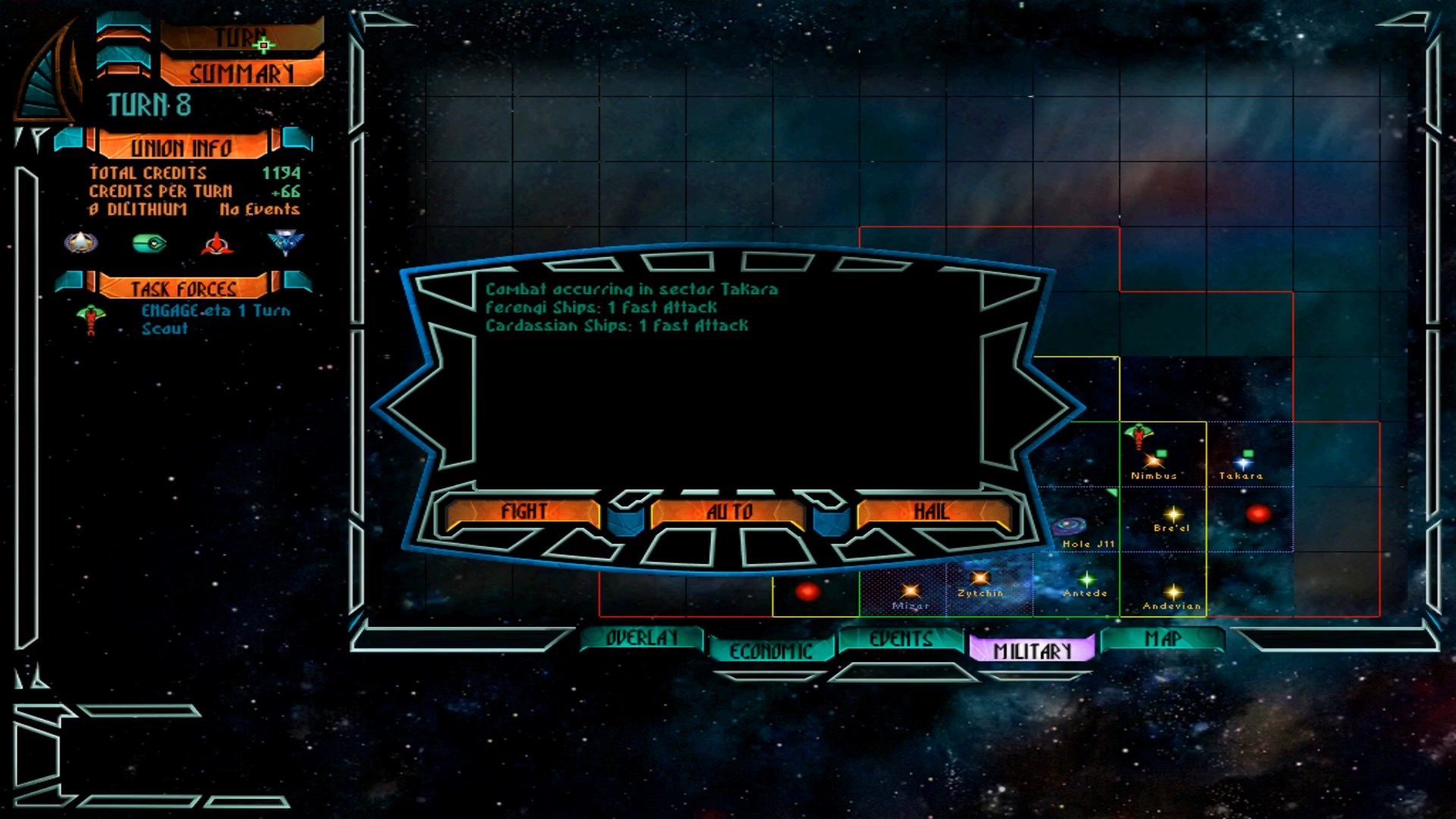 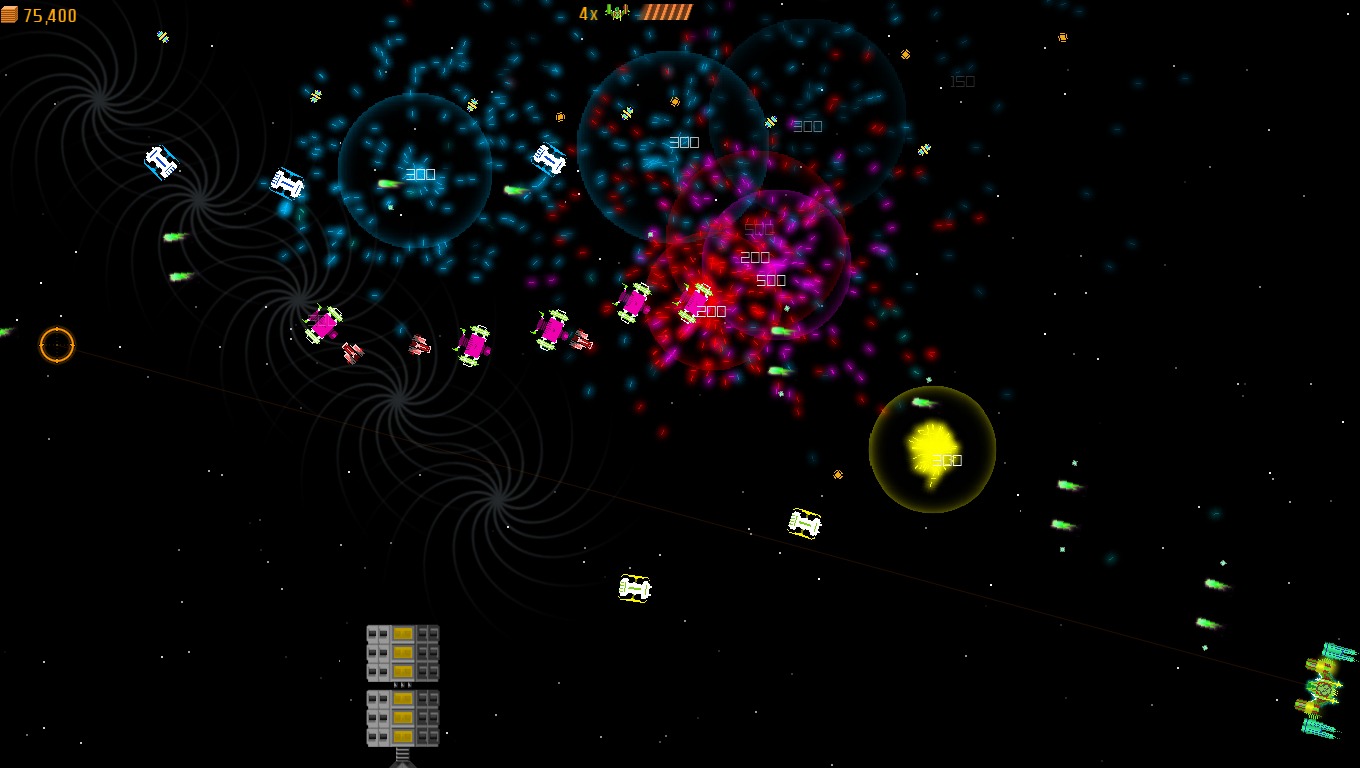 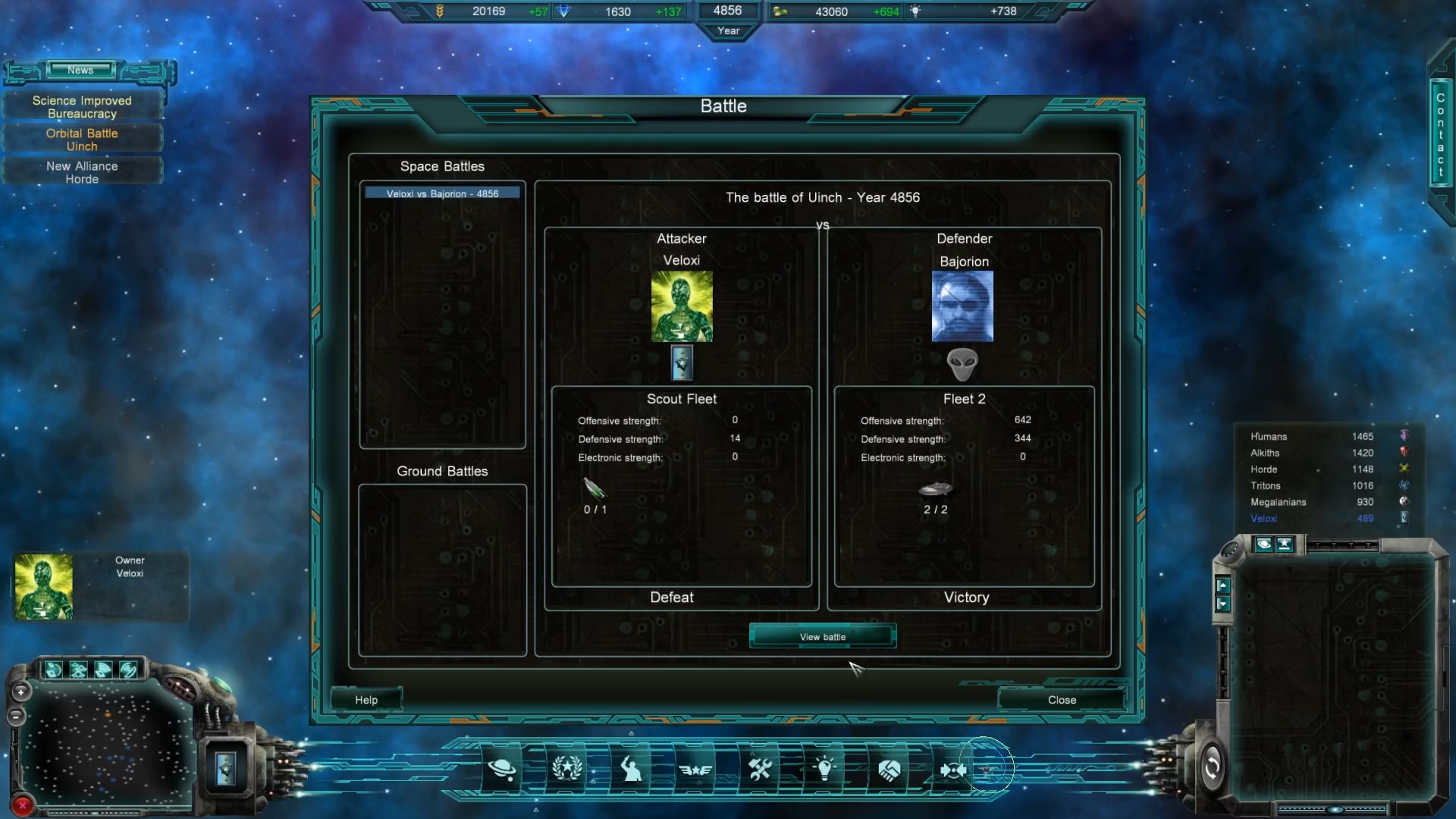