Hey friends, how are ya? It’s been a while since my last actual blog post, so I hope you’ve been well! Me? I’ve been busy as all GET OUT. Seriously, y’all, I had a massive project here at work for the last several weeks, and it sapped nearly all my mental energy, so much so I had neither the time nor wherewithal to put one of these together. I try, try to do them a couple times each week at LEAST (daily seems too much for my brain to handle, sadly), but recently it just wasn’t feasible, so I’m sorry about that. There’s a lot to talk about though, so let’s get to it!

First up, we’ll look at series. I’ve now spent time with Wing Commander 1 and 2, and wow are they harder than I remember. With Wing Commander, I somehow got Angel killed, and just did a fairly poor job as an escort pilot. While the missions don’t feel as much of a puzzle as, say, the X-Wing games, they still seem to have a specific way they want you to do things, which kind of wore me down. Still, for 1990, the game is a marvel of gameplay and storytelling.

Wing Commander 2 actually seems like the better game, in all honesty. The story felt more fun, the characters more fleshed out, and the combat more varied. I totally forgot that an ENTIRE DECADE took place between the first and second games. It also has my second favorite ship in all of Wing Commanderdom: the amazingly fun-to-fly Broadsword bomber. Seriously, I love that thing. I was having fun with WC2 until I ran into one mission I just failed over and over. Man, these games with their 90s challenge levels…

I also spent time with a new game called Space Flowers, which is in a lot of ways reminiscent of Starflight. In it, you play a ship captain that has to trade flowers in order to make money to upgrade your ship so you can bring enemy systems to your side as allies before your universe is invaded by the dastardly tyrant, Baby James. It’s basically a top down trading game with arcade combat that I actually enjoyed quite a bit.

Finally, I have a series covering Fleets of Ascendancy, which is kinda crap and you should avoid it until the developer does some major work on it.

Now we’ll look at one-offs. A couple of weeks ago, Spaz and I sat down with some RiftStar Raiders, which is a top-down, co-op twin-stick shooter that is just damned clever in a lot of ways. The level design is fantastic, the varied abilities you need to use to solve puzzles is great, the combat is intense, and the loot is really fun. We were surprised how much fun this was in co-op, so we need to do it again at some point soon.

The following week, we spent time — finally, as we’d been trying to do this one for a while — with the super-fun, violent and varied top-down, open-world game Streets of Rogue. The types of characters you can play in this game is just amazing. My favorite is a doctor who can’t use weapons, but can knock out just about anyone he can get behind. SO FUN.

I then spent some time with the Asteroids-style RPG shooter thing, Solaroids: Prologue, which is really challenging, but really fun. It has powerups like a lot of shooters, but the controls of Asteroids, along with role-playing style character leveling/progression. It took a spell to get used to the controls, but I really enjoyed it:

Finally, I spent some time with Orbit: Satellite Defense, which is a neat tower-defense game in which you use orbital towers that can be moved in order to take out incoming enemies. As I’m not a big tower defense guy, I didn’t really click with this one, but not because it was a bad game. I was just bored.

For my non-blog time, I’ve basically been obsessed with two games. The first was Dragon Age: Origins, which was really enjoying for its amazing storytelling, detailed conversational options and fun combat.

I say “was” because I’ve moved onto a new obsession: Warhammer 40,000: Inquisitor – Martyr. This is an ARPG set in the Warhammer 40,000 universe in which you play an Inquisitor, an autonomous vessel of the Inquisition in which you carry out the Emperor’s will for the Imperium. Basically it’s a slower-paced, more tactical Diablo-style ARPG set in Warhammer 40K, and it is AMAZING. Seriously, it has a main story campaign, random side missions, procedurally-generated mini-campaigns, cabals you can form with specific goals and more. There’s just so much to do here and it’s silly. The gameplay itself is a blast too. So far I’m a snipery assassin, and it’s fun to kill a bunch of enemies with a rifle from afar, then use swords to slay whatever gets through to me. It’s very violent too, which is perrrrfect.

Now you might say, “Wait, Brian, wasn’t Total War: Warhammer II your last obsession?” Yeah, it was, but honestly, because of my older computer, the turn times just took FOREVER, and I just got tired of waiting for them, so I decided to shelve that until I get a better computer, because each turn — even in the Vortex campaign — took two to four minutes to go from my pushing the “end turn” button to being able to do anything agiain. That was sadly frustrating, because it’s SOOOO GOOD. It’s okay though, I think Inquisitor will fill the Warhammer-shaped hole in my heart for a while. :)

I also spent some time returning to Star Trek Online, because after it was recently announced that much of the Deep Space Nine cast would reprise their characters in an upcoming storyline, I HAD to dive back in. I mean…who wouldn’t want more Garak (and the others, of course, but I’m all about Garak)? While I’m enjoying it, I’m kinda saddened that not much appears to have changed from the last time I played it ages ago: Space combat is still a shadow of Starfleet Command, but still fun, while anything on-foot is just a SLOG. Seriously, why does everyone MOVE SO SLOWLY? I’ll keep playing it, because it’s free, but c’mon Arc, get your crud together. Finally, I spent a little time with HYPERNOVA: Escape from Hadea, which is a really fun open-world mix of RTS and tower defense, so I hope to play more of it soon.

Anyway, enough about me, it’s time to get y’all informed! Since SO MUCH news happened between my last piece and this one, I decided to only save the big news pieces for y’all, rather than all the little stuff like patches and the like. Therefore, here are some of the big news and releases over the last few weeks. 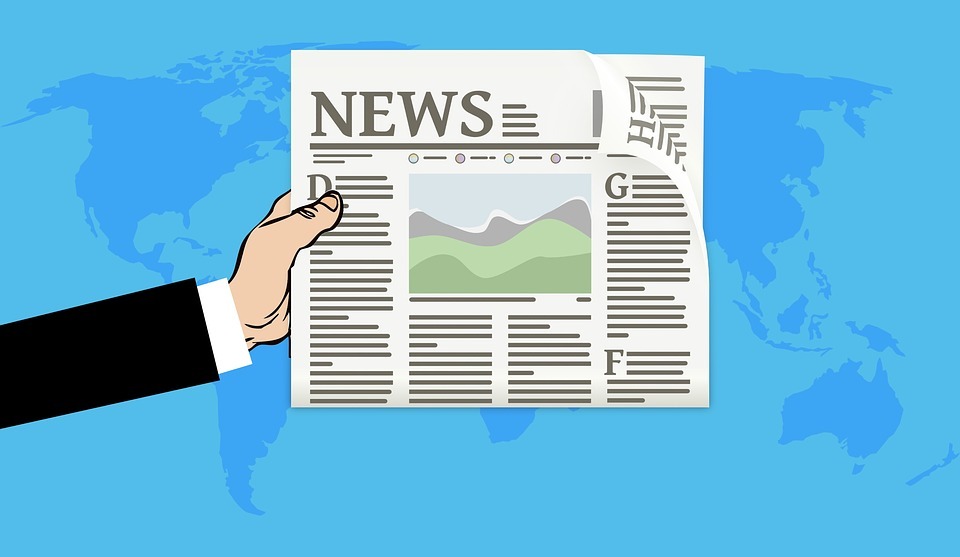 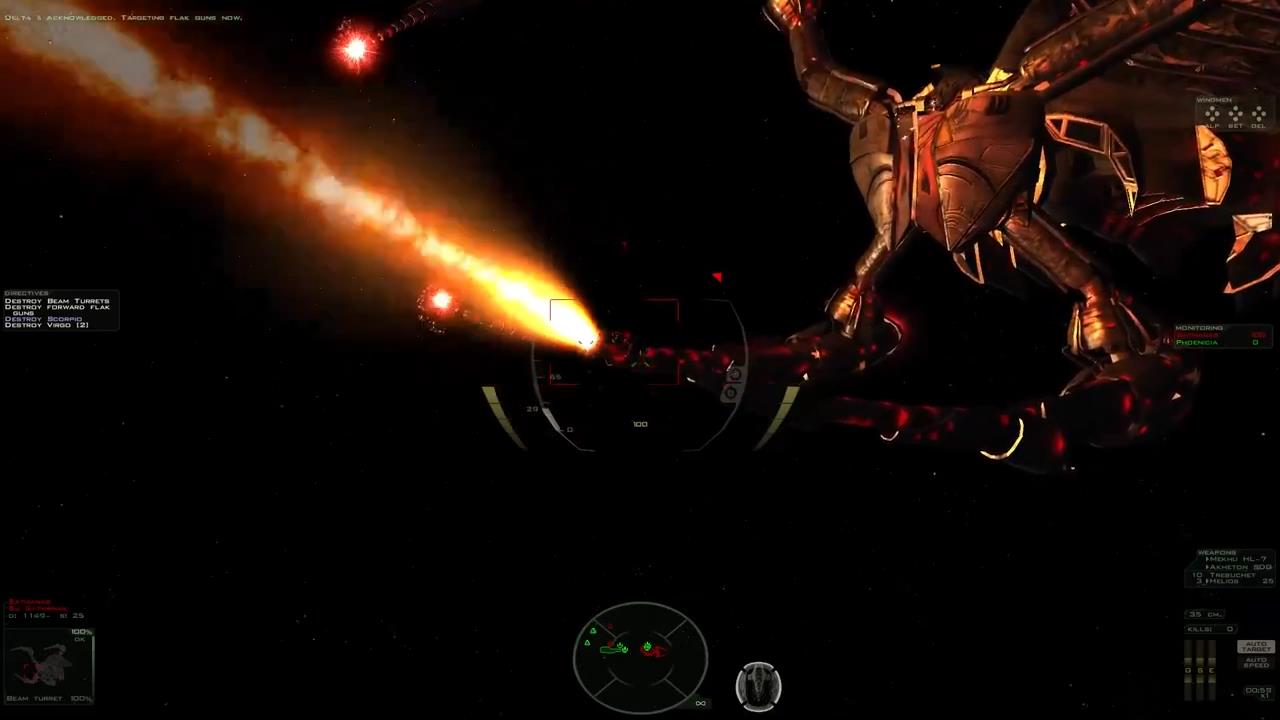 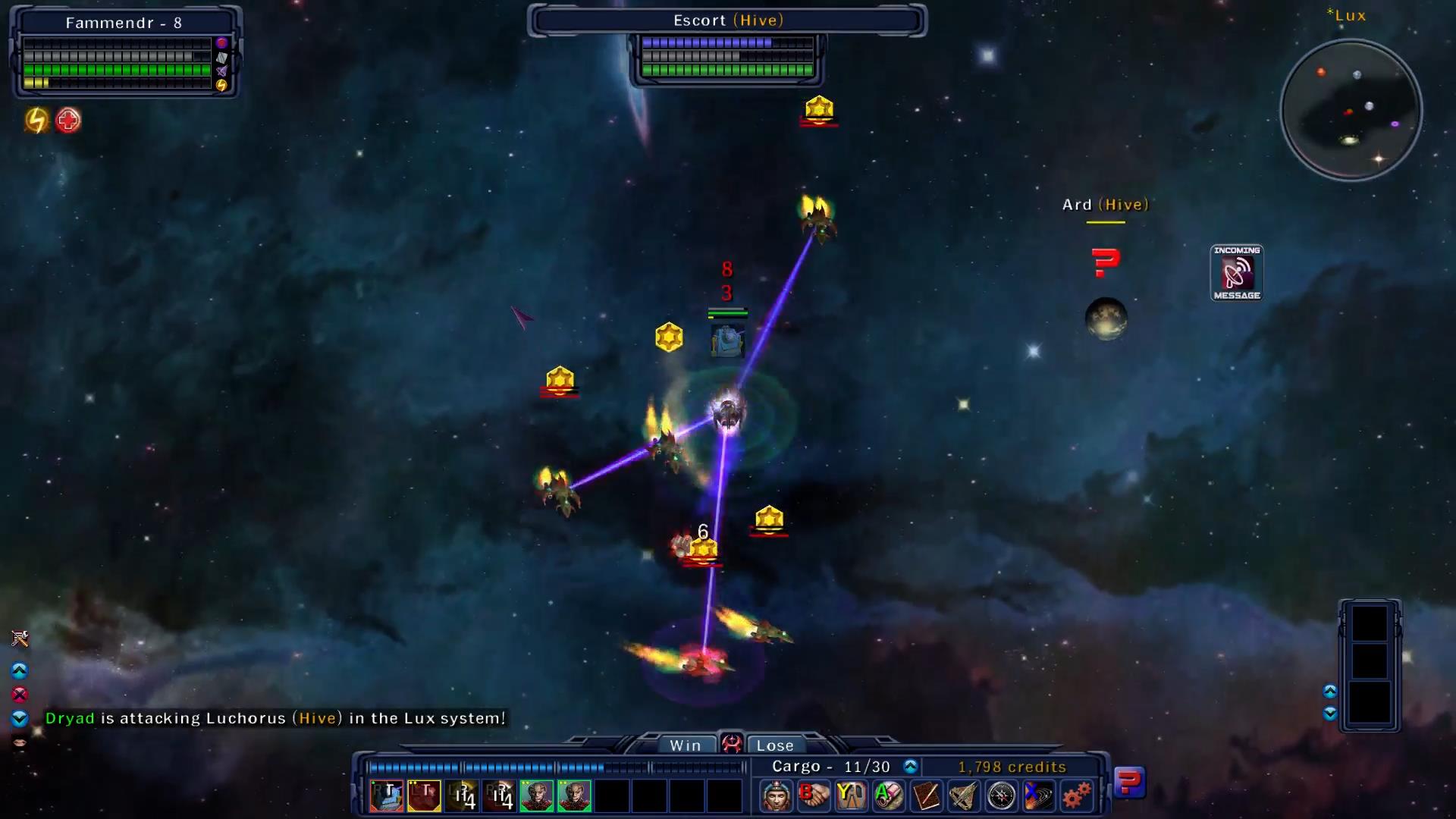 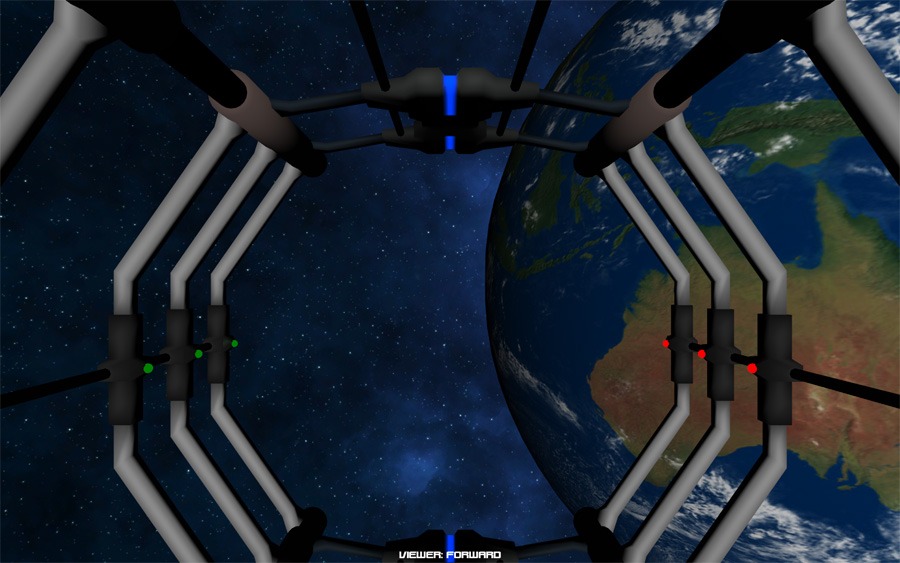