Home » Previews » Infinite Space III: How to Explore a Whole Universe in No Time at All!

The Infinite Space games do something awesome. They take the massive scope of games like Starflight and Star Control II — with their exploration, discovery, combat and so on — and boil them down to the essentials, so you can have a similar experience in a fraction of the time. The first two games were a blast, and the third installment looks to be even more so. Check out my video of the recently released early access version below, and thanks for watching! 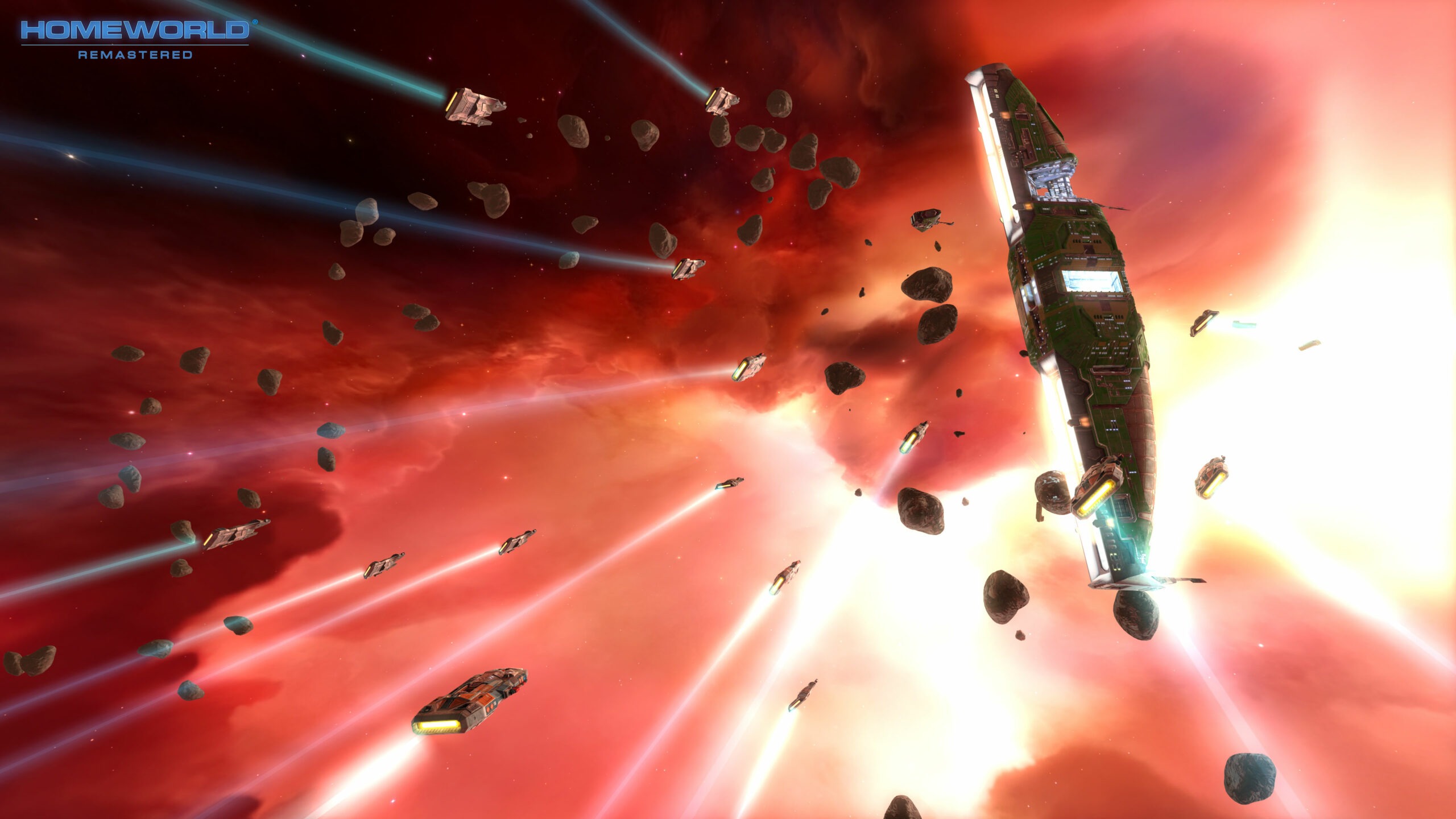 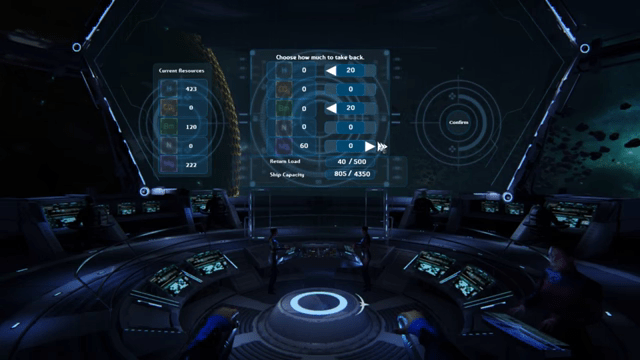 4 thoughts on “Infinite Space III: How to Explore a Whole Universe in No Time at All!”