Hey friends, welcome to Monday! I hope you had a more relaxing weekend than I did. I mean mine was good just SO busy. Friday we went to a friend’s house to watch “The Princess Bride,” Saturday was spent hanging out with friends and seeing “Wonder Woman” (which was AMAAAAZING by the way) and then Sunday was an all-day birthday party thing. Just so busy, and barely any gaming in there. I was planning on spending my entire gaming time playing StarSmashers, but that game is such a shitshow (seriously, it’s terrible, I yelled at it, as you’ll see in the videos I recorded), but since I cut that series short (thank GAWD) I got some time in with LOGistICAL as well, yay! That was what I needed after just getting so angry at StarSmashers. Seriously, I was mad.

While the video for StarSmashers will go up tomorrow (I forgot to upload it last night), I DO have a video of our other game of the week, the fantastic Icarus Starship Command Simulator.

This game is basically the love child of FTL and PULSAR, but with a damned funny sense of humor. The tutorial basically guides you on how to use the ship in the role of a crewman thrust in command during an attack, while the game has you, as captain, stuck on a shuttle during that same attack, then recovered and rightfully put in command of the ship. It’s a surprisingly great game with great humor, a fantastic interface (seriously, I love it) and systems that make sense. The combat is tense and fun (especially when you’re boarded), and the progression feels great. The only downsides are odd resolution support (or lack thereof) and long loading times. Otherwise, it’s so great and you should all play it.

Tonight the only gaming I’ll likely get in is some Sirius Online in preparation for our (my) early morning podcast tomorrow. 6 AM my time. Ugh. Don’t ever say I don’t love you guys, because this is why I get up that early when I don’t ultimately have to. ;)

Alright, onto news, of which there is a lot!

Alright, now since it’s Monday, Steam has new Weeklong Deals, and there’s a lot of spacey goodness in there this week:

That’s it for today folks! See ya tomorrow morning on the podcast! Have a great day! 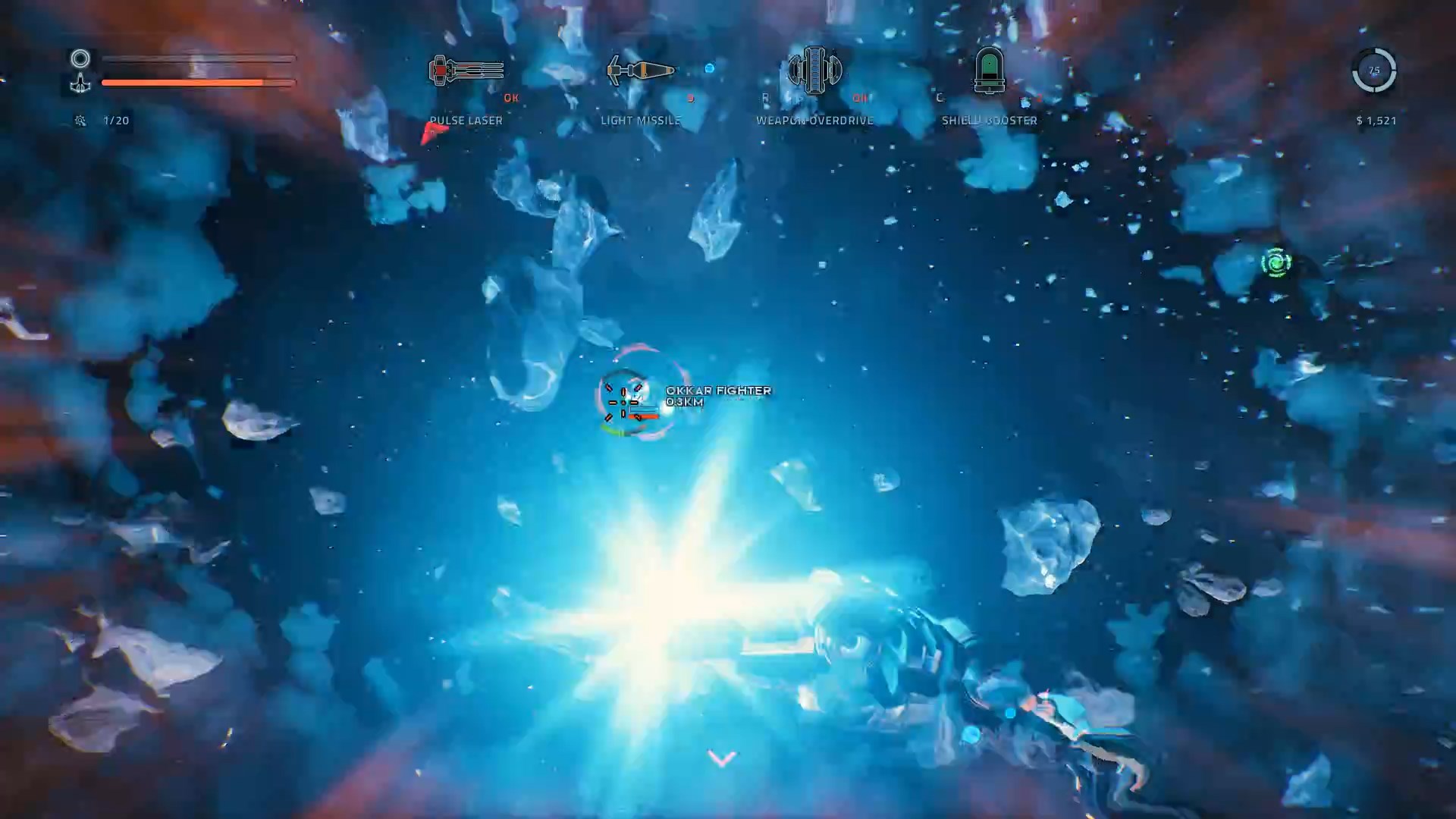