Welcome to Podcast Day my friends, or as everyone else calls it, Tuesday! :) Today’s video covering Dawn of Andromeda eschews the “era” focused gameplay of the last entry to look at a custom game using one of the game’s included eight races. While the game does have a race builder that looked pretty robust, I really clicked with the Ulkar Republic because their productive, smart pacifists, which is pretty much what I want in any 4X (I’ve never been super big on the whole eXterminate part of things…). I had a really fun time with the Ulkar. Creating a custom game gives you options on setting up your council, which I really like. The council adds a nice flair of internal politicking that other games could use, and adds more stuff to do and react to in the game. Apparently the pacifist trait thing helped because some races already wanted to be my friends upon shortly after meeting me. They like me, they really like me!

Last night’s gaming consisted almost of playing Discovery Freelancer in order to record footage for tonight’s podcast, which I am really looking forward to. After making a thirty-ish minute run through the southern part of the sector to sell off some cargo (at a fantastic profit, by the by), I bought an even larger transport for hopefully more profitable mining and cargo hauling opportunities. I then switched to my combat-focused character and did a fairly lengthy, yet really fun combat mission in the middle of a nebula. I really love Freelancer, and Discovery Freelancer smartly doesn’t fix what’s broken about Freelancer and just adds more awesomeness to it. I really can’t wait to talk about it on the podcast tonight.

I also did get a little time to dive into SuperCluster: Void, and wow, is that Starflighty in a very good way. While its graphics are very rudimentary, its gameplay is solid, with both space and planetary exploration, solid writing, good combat, lots of ship customization options and so on. I’m really getting a good vibe from it, and since it’s not an early access title, I’ll likely be spending much of tomorrow night recording video of it for next week.

That’s it for today folks. Thanks for reading, and we’ll see ya on the podcast tonight! 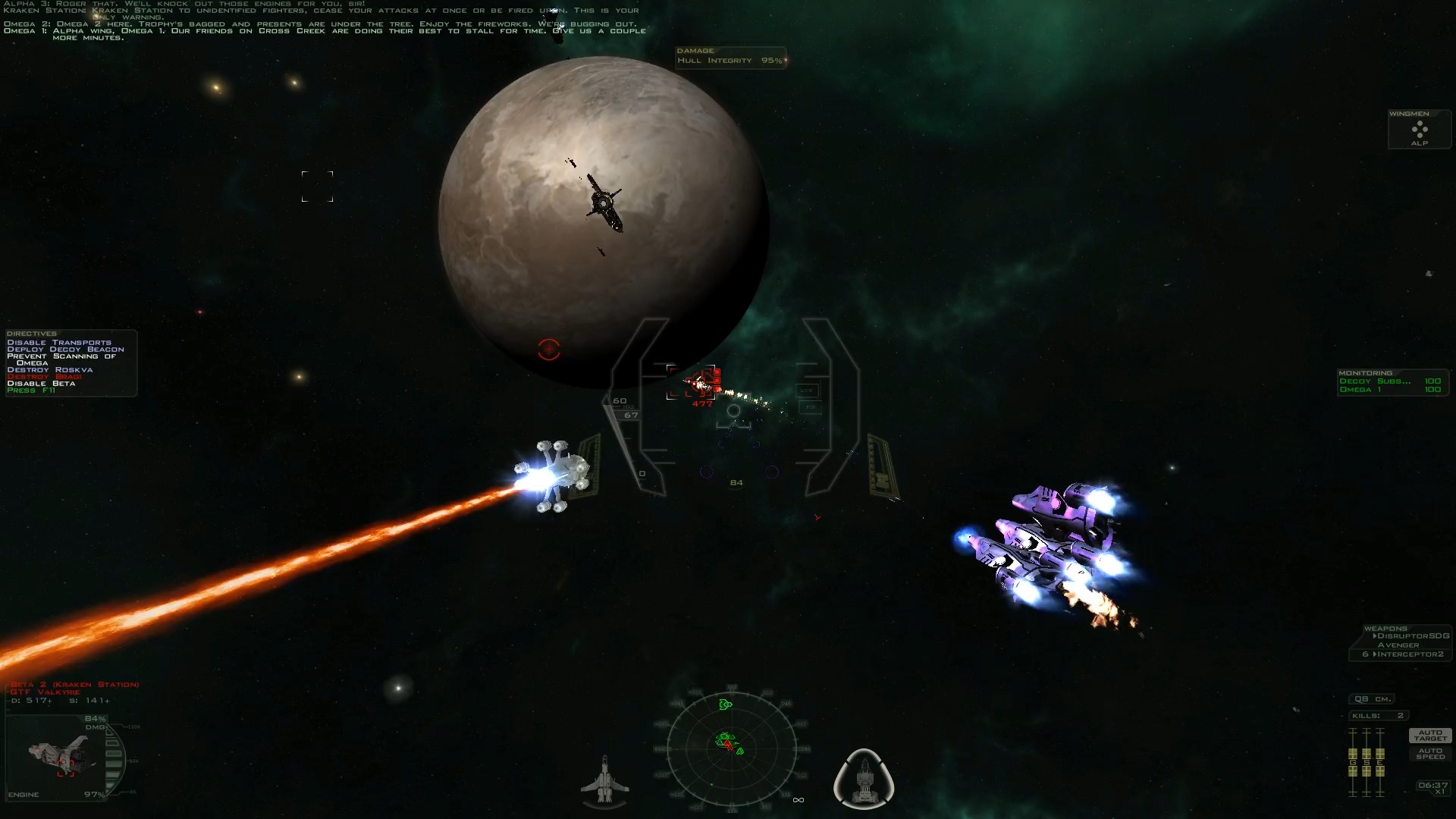 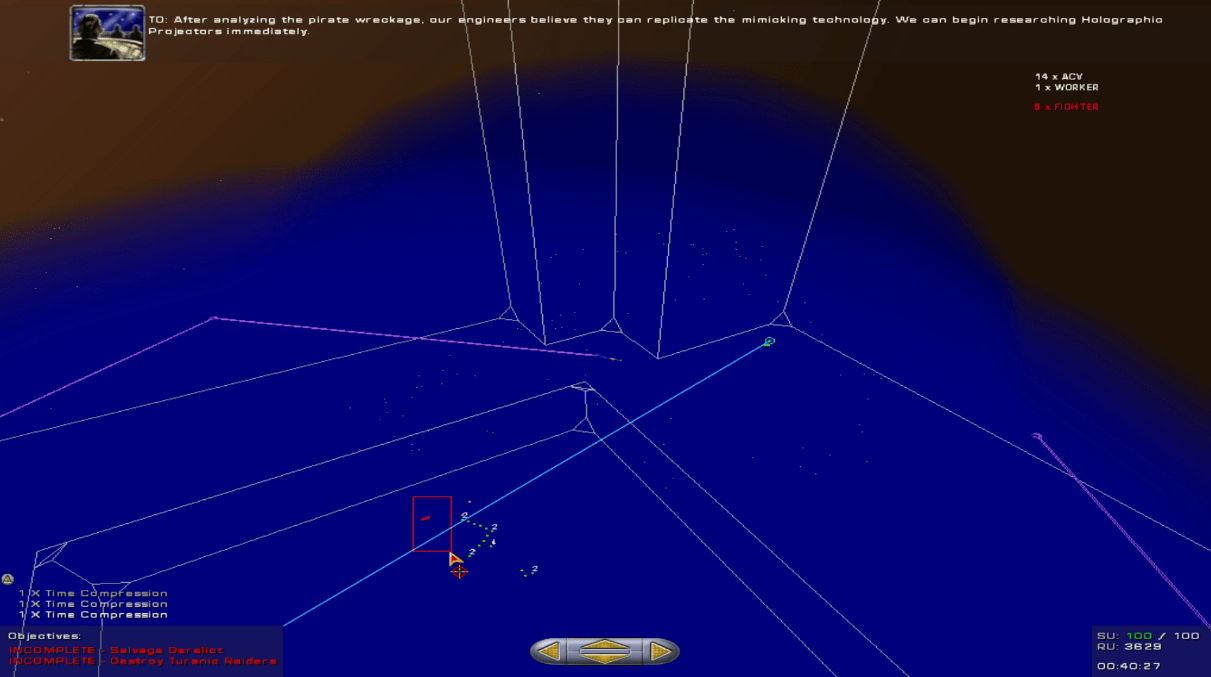 0 317
It’s the Little Things: The Drag-Select-Attack Command in Homeworld: Cataclysm