It’s finally Friday y’all. This week has been rough, for me at least. While I love doing our podcast, getting up super early to do one pretty much makes me exhausted for the rest of the week. This week has been super busy too with work and stuff, so I’m super glad the weekend is here. I hope to get a good amount of gaming in too, including next week’s game, the Amiga classic, the Federation of Free Traders (if I can figure out how to play it).

Last night, Spaz and I played a bunch of Door Kickers: Action Squad, and it is SO fun. I stuck with the Assaulter class the entire time, while Spaz — who’s had more time in the game than I — cycled through a few of the classes (the game has five in all). It was SO FUN taking out perps and rescuing hostages. Seriously, it’s such a fun game, and more content is planned, so definitely check out this one.

That’s it for me today y’all! Have a lovely weekend! 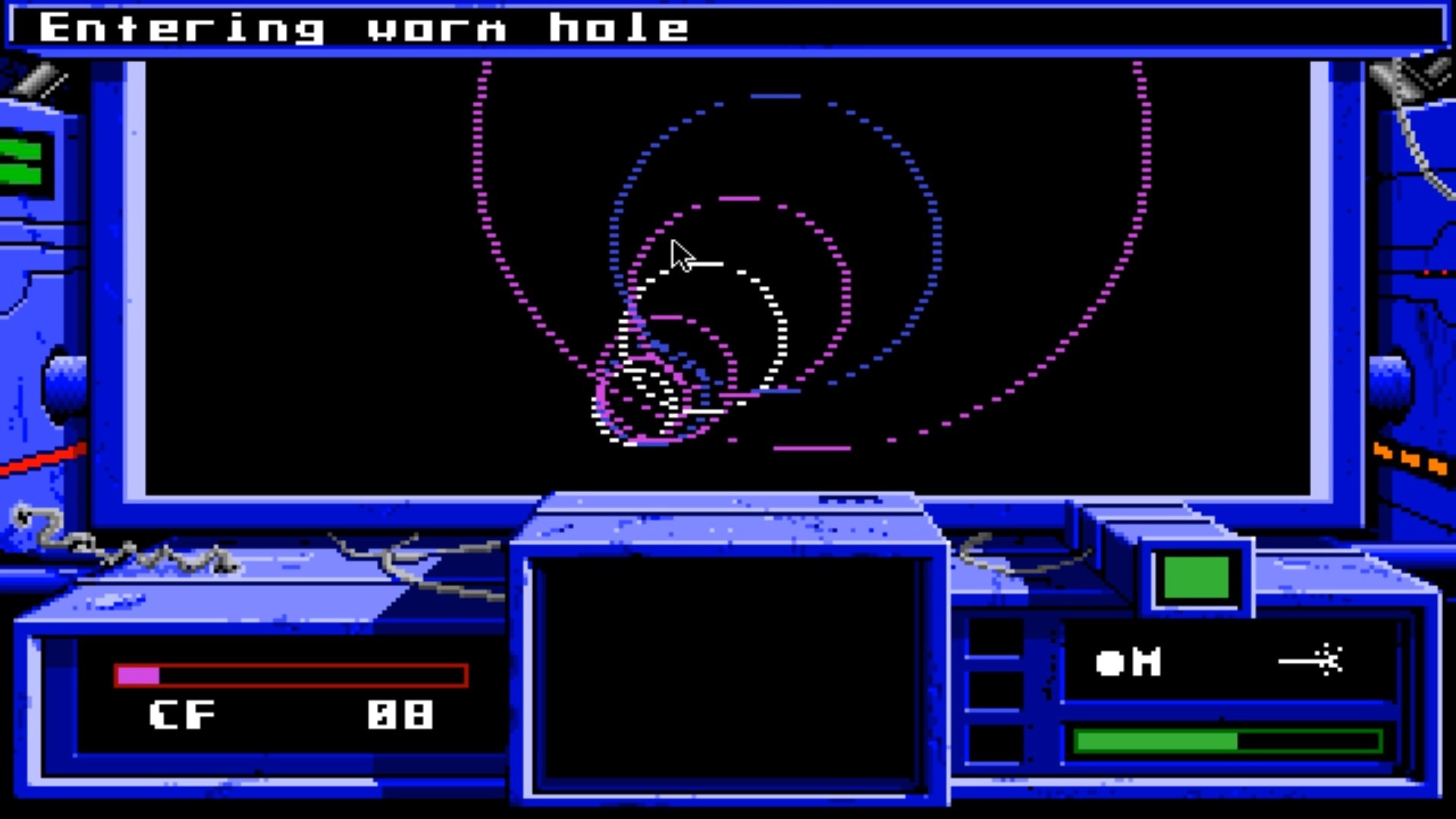 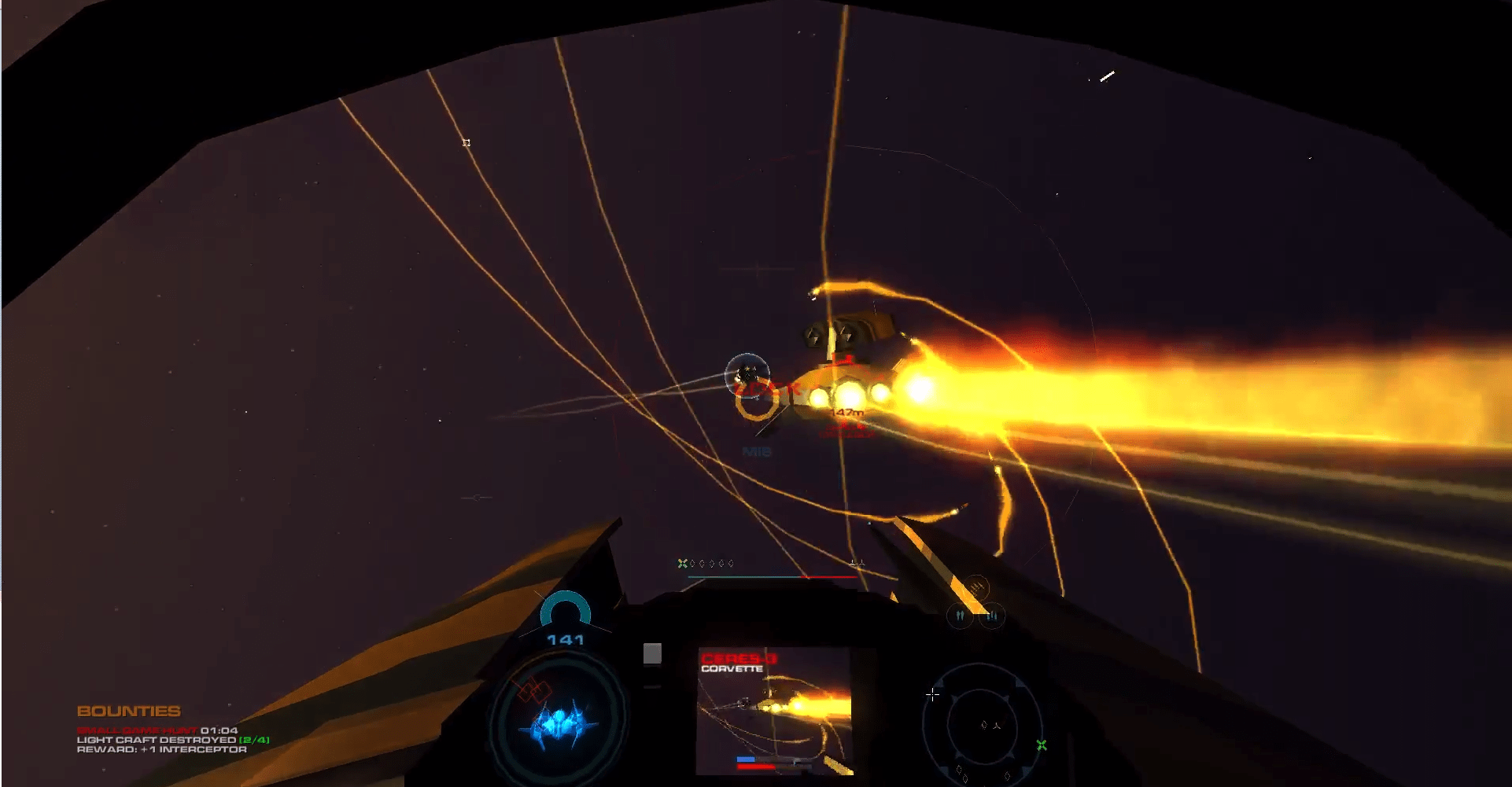 0 14
Enemy Starfighter – Being This Bad Rarely Feels This Good

0 43
In Star Supremacy, Fleets are Keys to Success