Happy Thursday, as I type this on a Wednesday! Why? Because this entry is gonna be god damned huge and take me a while to write, so strap the hell in and get ready, because I have a LOT to talk about, plus a ton of freaking news (like, over thirty pieces, seriously). First off, let’s talk about this week’s game of the week, Strike Squadron: Caracará. This is a “2D space sim” that supposedly harkens back to Wing Commander-style games. Well, after two videos, I found it so super frustrating I couldn’t go on any further. Seriously, I was just so mad. Watch the vids if you like, but don’t get too excited.

Overall though, it was a great, great, fantastic weekend for gaming. Friday and Saturday I barely got any gaming in aside from a bit of LOGistICAL. Sunday, beyond making the videos above, I returned to Middle Earth in Lord of the Rings Online, and had a lovely time. It’s been maybe a month or so since I played last (I do that with MMOs, play hard for a while then break off to avoid full burnout…or maybe it is a slight burnout…), but I’d forgotten just how gorgeous its rendering of Middle Earth is. Check this out: 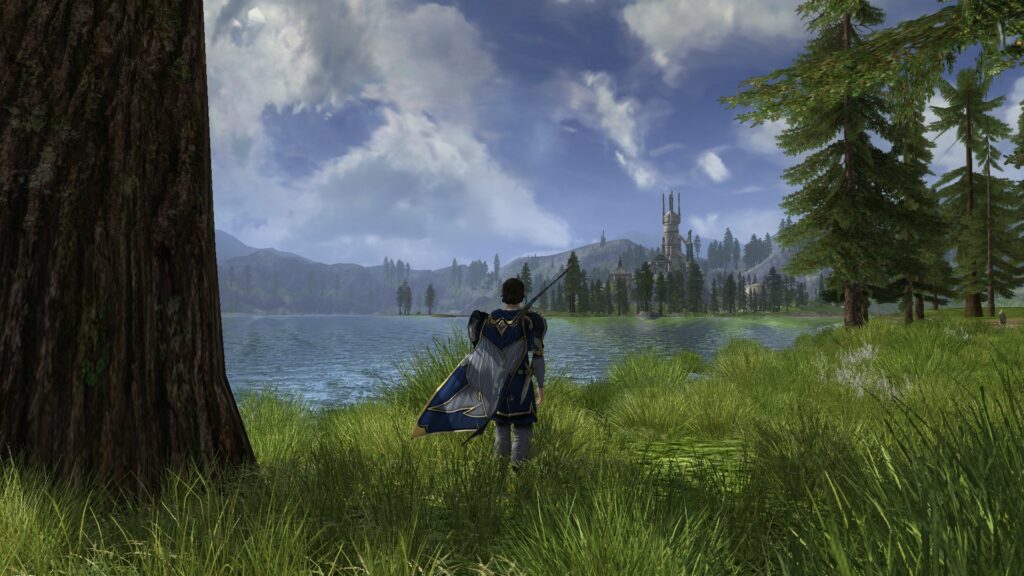 I mean, that’s a ten year old game y’all, and it’s just stunning. Much of the time, I’ll just sit back and take screenshots as I venture forth around adventuring on the game’s billion or so quests. It really is such a wonderful MMO. Here’s my favorite screenshot, from around The Shire: 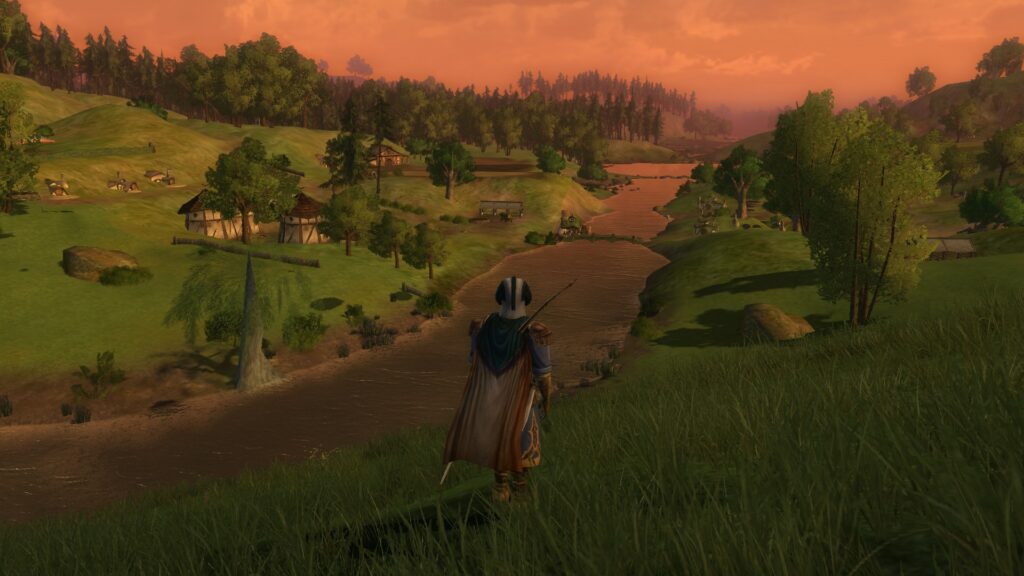 So pretty. Anyway, I got a good amount of time playing this on Sunday, but it was Monday where the really serious gaming session happened. I finally ended up getting almost all of the games I’d curated for myself in the just-ended Steam sale, which are as follows (with my thoughts):

I played all but two of those games on Monday, and it was glorious. I’d not spent 6-8 hours straight just gaming in a long, long time, and since there was so much variety, I never got bored once. It really was the break I needed. :) Tuesday was mostly “work”, as we did laundry and I got some wedding prep stuff in, but I also got to play some LOGistICAL, so it wasn’t all bad. ;) Overall it’s been some fun gaming times, and with the Humble Monthly about to drop, I’m excited to see what’s in that. Yay gaming! Yesterday I got in both LOGistICAL’s Hawaii DLC and some original No One Lives Forever action! Been ages since I played NOLF, but it still kicks ass.

Tonight we’ll be playing Victor Vran on the stream, as chosen by the wheel last week. I’ve not played it in a while, but I do have a lot of hours in it…for me at least. Almost seventeen! Seriously, that’s a lot for me. I’ve never played it in multiplayer, though, so it should be a fun time. :)

Alright, news time, there’s a ton of it, so hold tight!

But we’re not done, as there are some sales! First, IndieGala has the aforementioned Halcyon 6 on sale, and the Humble Store is having a DRM-free sale which includes Starbound and Steamworld Heist, for example.

That’s it. WHEW. See y’all on the stream tonight! 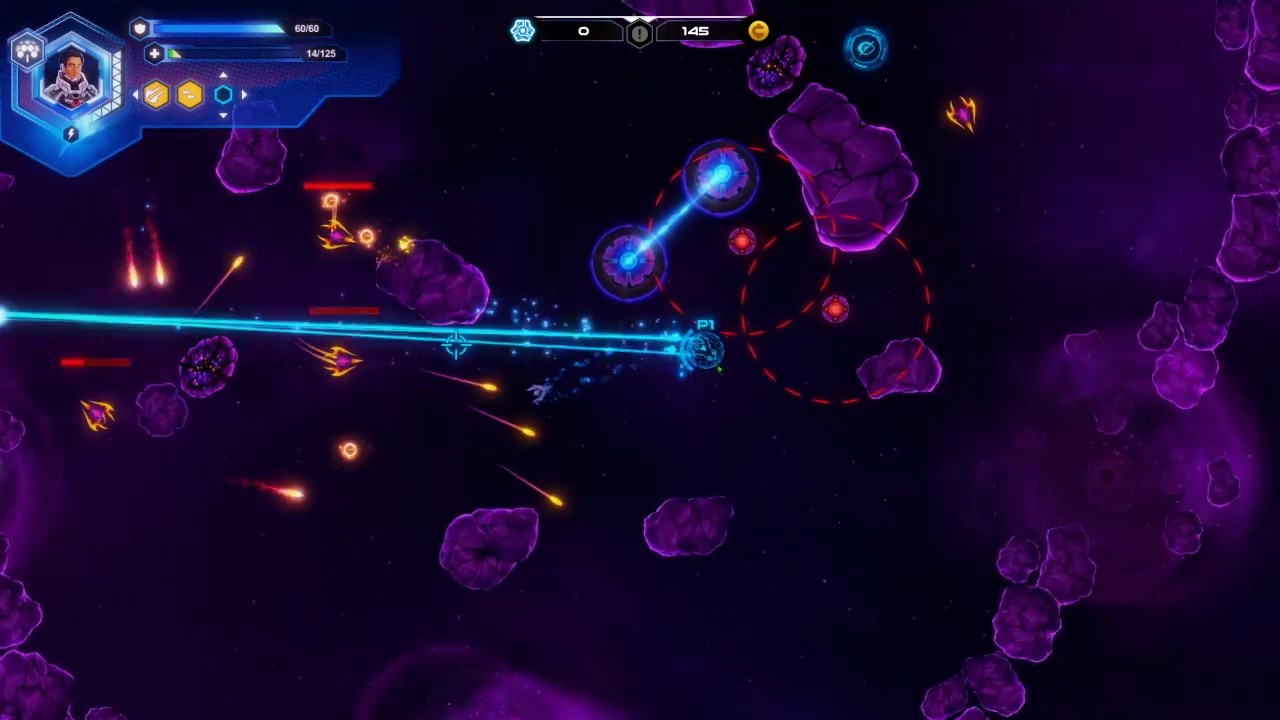 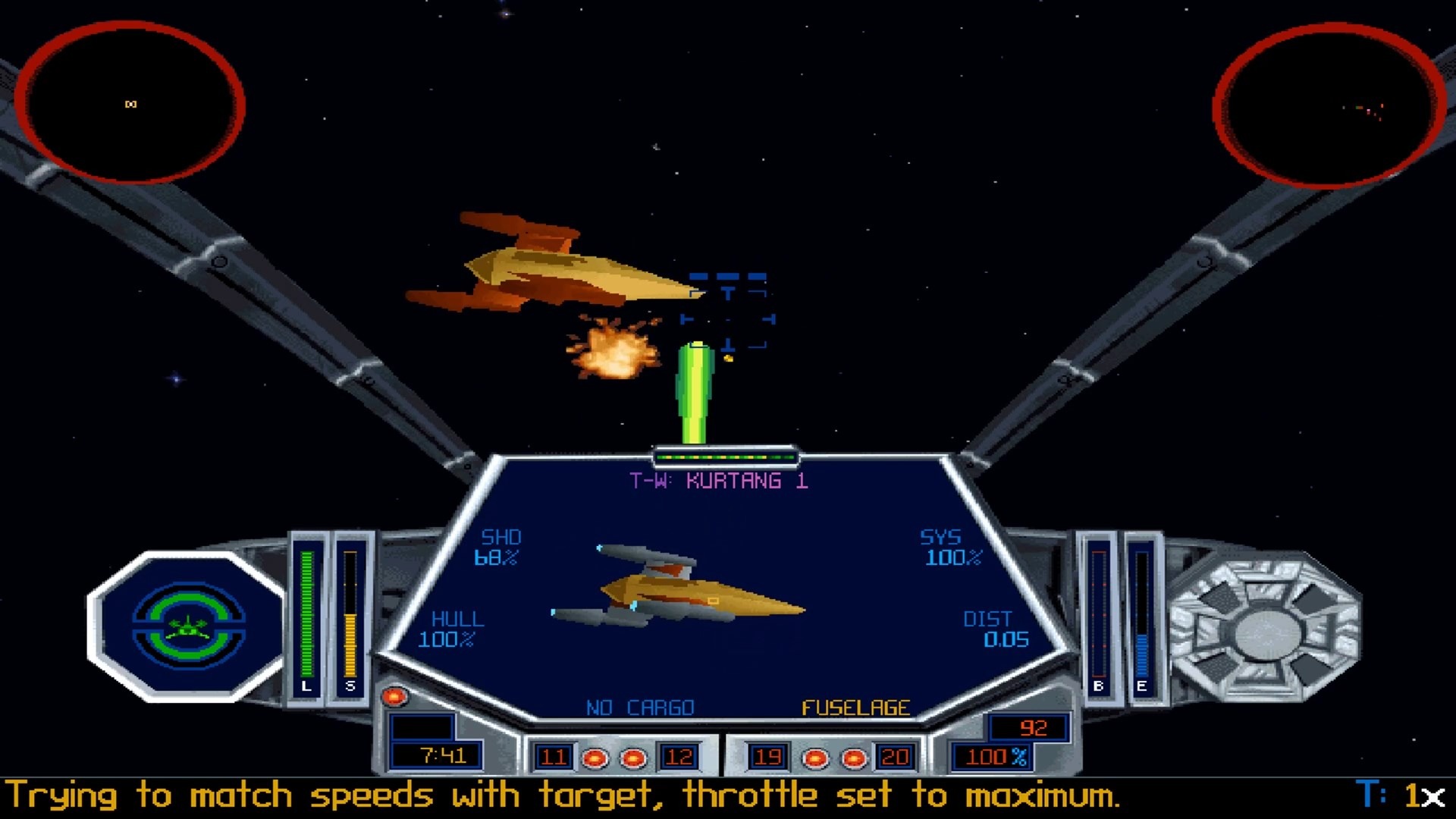