Hello my friends, and welcome to gorram Friday. My god, it’s been a week, huh?  Lack of sleep, protests and all kinds of other nonsense. Not a ton of gaming either, sadly, but yay, the weekend is finally here! Last night I DID get some Lord of the Rings Online in, thankfully. It was funny that it took me over thirty levels and hours of play before I realized I had some traits I’d never equipped. I’m a silly goose. I also did get 1996’s Gazillionaire Deluxe working, but holy crap was it a chore. It would only work in Virtual Windows XP while being set to Windows 95 compatibility. Craaahaaazy.

And it ran great. It’s a wacky-looking game though. Looking forward to trying to grok it this weekend, but I honestly doubt it’ll dethrone Space Bucks as my favorite spacey economic sim. We’ll see though. I also got a key to Interstellar Space: Genesis, so I hope to have time to dive into that this weekend as well. I’m not sure I’ll have enough time though. I try not to talk wedding too much, but it’s three weeks from tomorrow, so I’m finding I’ve less and less time for gaming as it approaches. I’m sure that’s normal, just blah. ;)

Moving on, today’s video is a typical video of TIE Fighter in that I start off feeling optimistic and hopeful, and by the end feel exhausted and emotionally dashed. This video has two attempts at the same mission: Battle 10, Mission 2 – Escape. This mission is a real pickle because there’s not only escorting but flat out lies and deceit. Seriously, it was CRUSHING when I lost the second attempt, as I felt I was doing well. You can hear the hopefully earnest and genuine disappointment when I lost. Man, I know I need to go back, but I need time, because geez, I’ve no wind left in my sails right now.

Alright, enough about me, let’s get to some news!

Finally, in sales, Bundle Stars has a sale on both the normal and deluxe versions of Endless Space 2, which is pretty fun.

That’s it. Have a great weekend y’all!

0 351
Space Pirates and Zombies and Bounty Hunters Only $2.49 Today on Steam 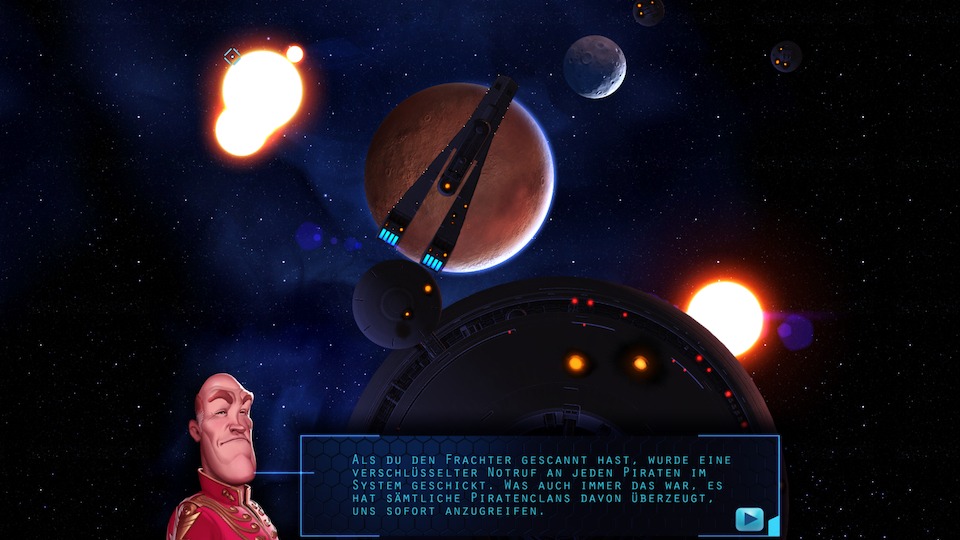