Hey friends, happy Tuesday! Sorry I didn’t write one of these yesterday, but I seem to have gotten hit with some sort of weird bug. It’s a mix of food poisoning and flu symptoms, but like, the mildest version of both, so it’s not debilitating as much as it is just super annoying. Yesterday I just took the day off entirely because man I was tired. Today I’m at home doing a little work, but mostly chilling. I have to be at the top of my game tonight when WE INTERVIEW GREG JOHNSON OMG. You know, one of the minds behind the Starflight games and currently crowdfunding the third entry in the series. So now I’ve gotten the folks behind both Freespace 2 and Starflight on the Podcast, now I just need to get the folks who worked on TIE Fighter somehow. For now though, I am just so, so, so giddy to talk to Greg Johnson tonight.

So originally, I was gonna try to cover 1990s Amiga game, Federation of Free Traders. When I tried it a week or so ago, it wasn’t so bad, but in testing it this time, it crashed every few minutes. No idea what had changed, but I obviously couldn’t run that. Therefore I turned to plan B: 2006s milquetoast Star Trek: Legacy. WOW this game is boring. And confusing. It’s notable for having all five (at the time) captains reprise their roles in the different eras of the game, but beyond that, the gameplay is boring yet difficult, the controls are confusing, and the missions are just…dull. Seriously, there’s barely any excitement in this. I might keep playing on my own to get to the DS9 era (the series mostly covers the Enterprise era), but its doubtful.

Restream.io added me to the beta of their Facebook Live integration, which would allow me to stream to both my Facebook Page and Group! So of course I had to try it, and I figured a quick game to try would be the fantastic ADIOS Amigos. For some reason I had a ton of frame drops and skipped frames, so in contacting Restream, they said to try another server (this one was the San Jose server), which led me to…

The next day, I decided to stream a more technically-demanding game in order to see if I’d have a similar experience, this time streaming to Restream’s Seattle server. This time things went WAY better, with barely any frames dropped and a steady frame rate throughout the entire session. I love this game, by the way. I will also TAME ALL THE ANIMALS so I can pet them. I’ve not played Far Cries four or five because I hated the protagonist in three, so I figured they’d follow suit with the later games. Not so here, as I actually care about Takkar and the Wenja tribe. Say what you want about Ubisoft, a lot of their games I’ve been playing lately (this, The Division, Steep) have been perfect open-world carrots-on-sticks to me. So fun.

WHEW! That was a biggun, but there’s a LOT in there, so I hope y’all enjoyed it! Thanks for reading! 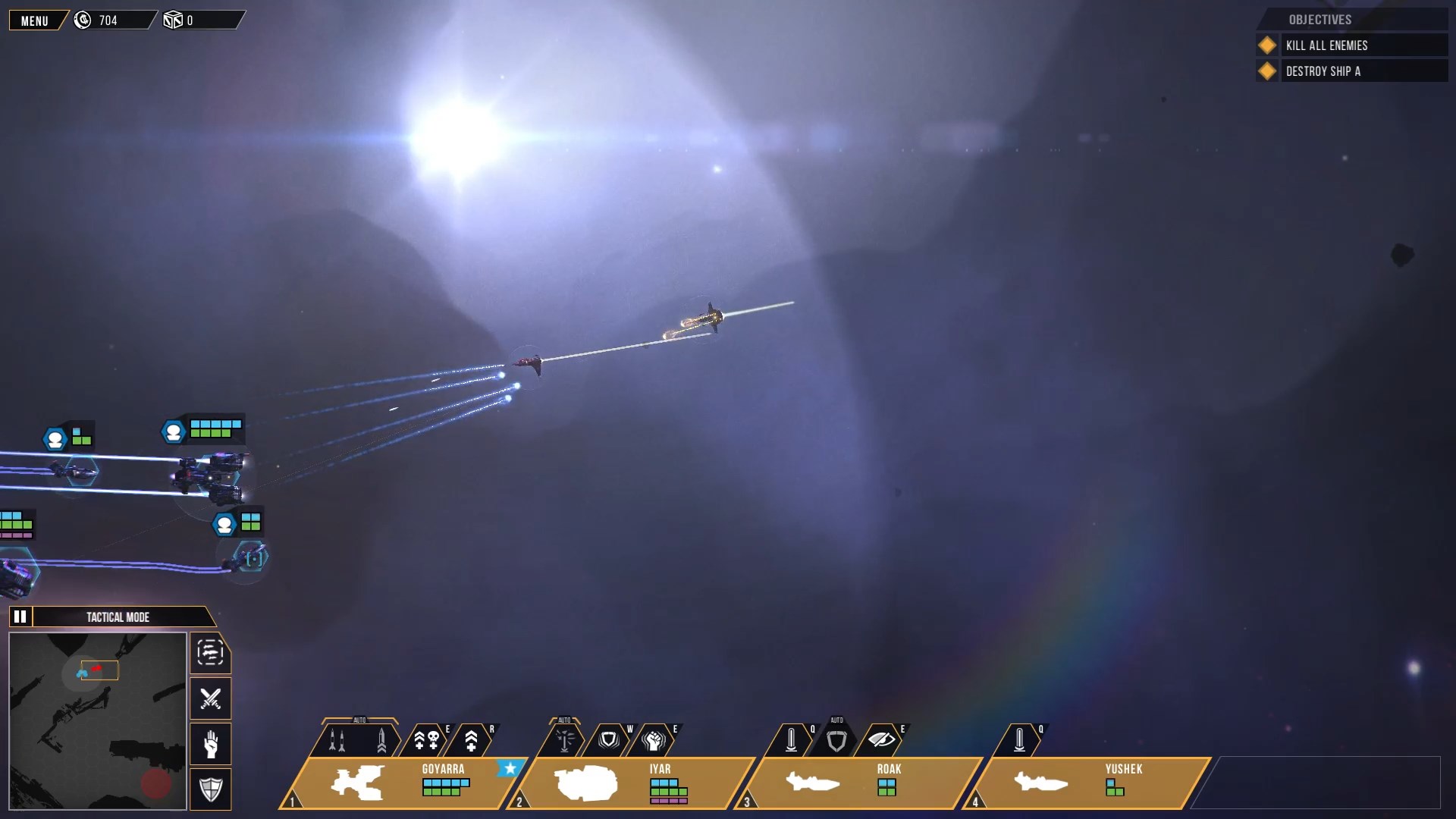 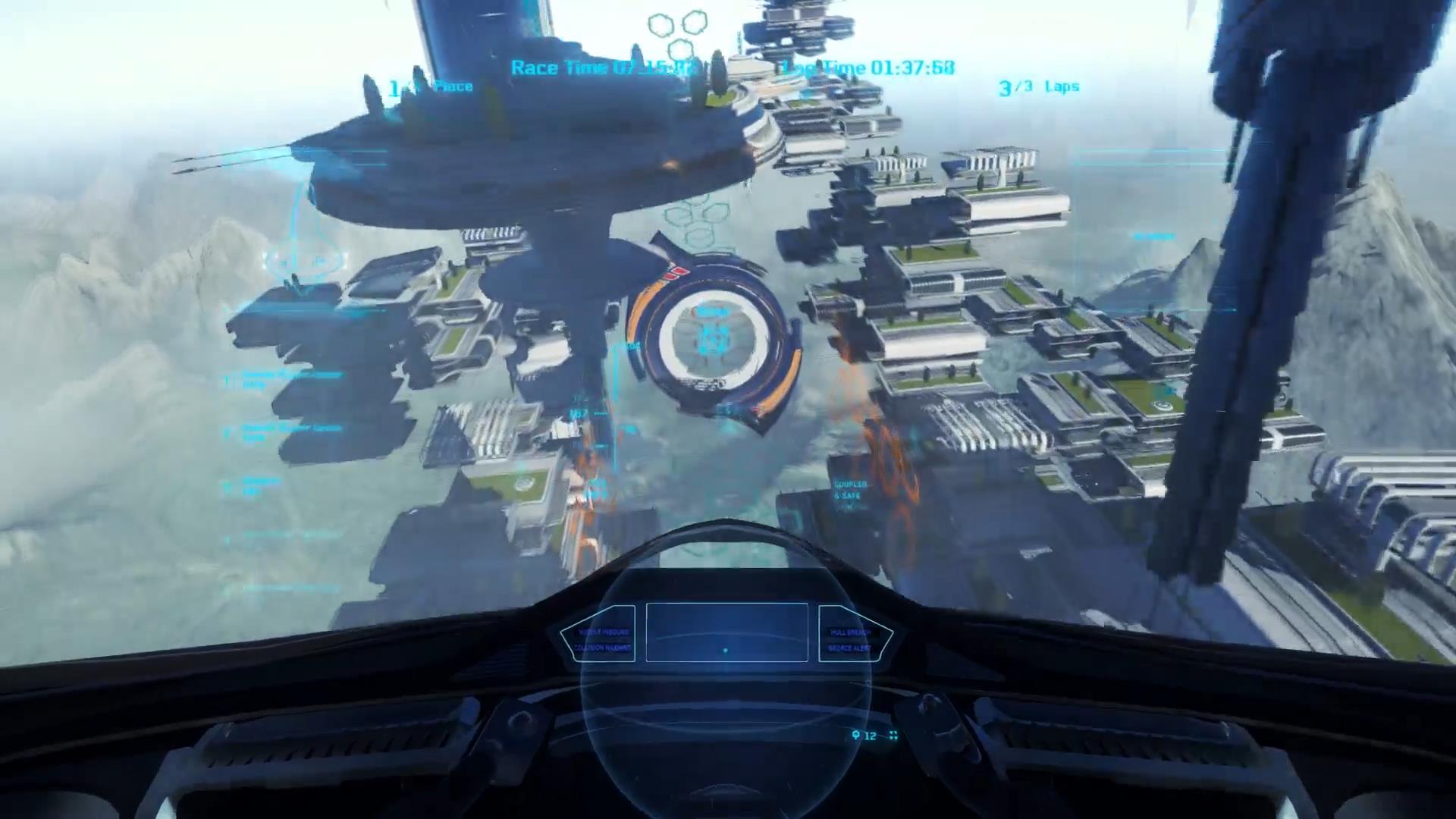 0 324
Star Citizen – The Waiting is the Hardest Part 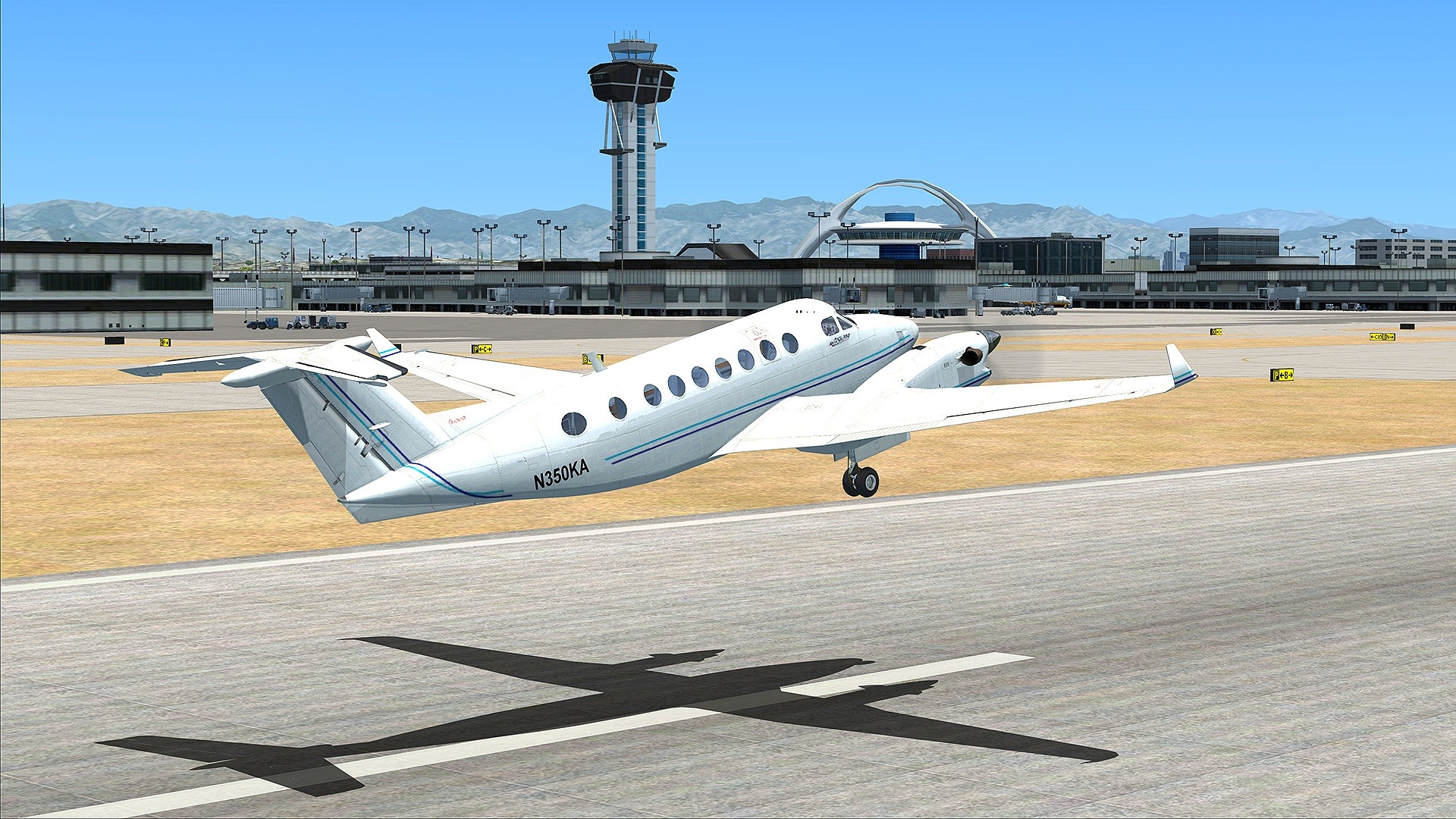