Star Control: Origins represents a new start for the beloved franchise.  Stardock acquired the rights to Star Control 1/2/3 from Atari and since then has launched a new game studio in Towson Maryland specifically to create the new Star Control title. The classic series is available for sale on Stardock’s newly launched StarControl.com website with players also able to pre-order Star Control: Origins and join the Founder’s Program.

Lookit how Starflighty this trailer makes the game look!

The folks at Ars Technica also have a look. You can also now pre-order the game at the official website!

I’ll bring you more as I get it, but yay! 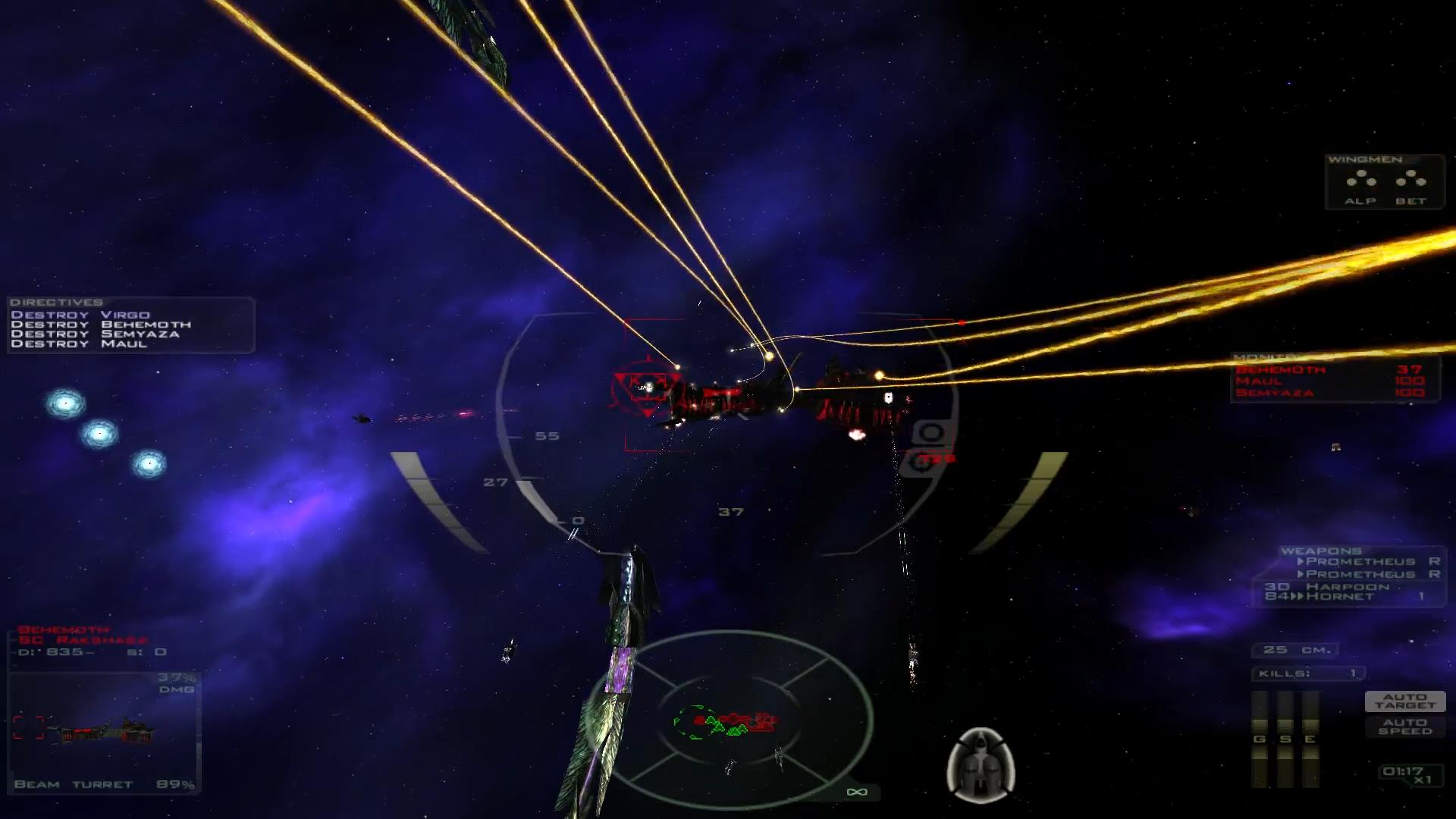 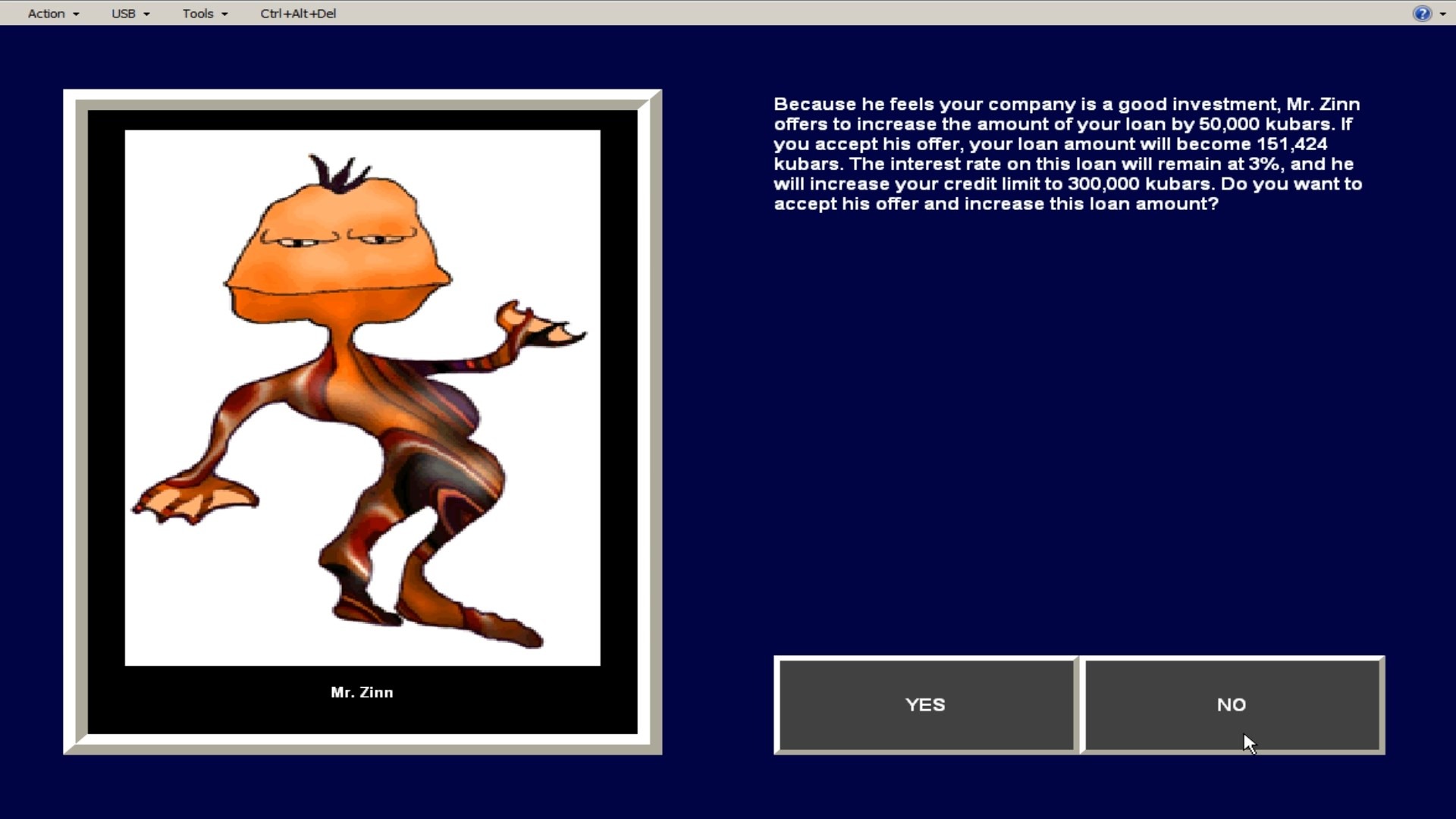 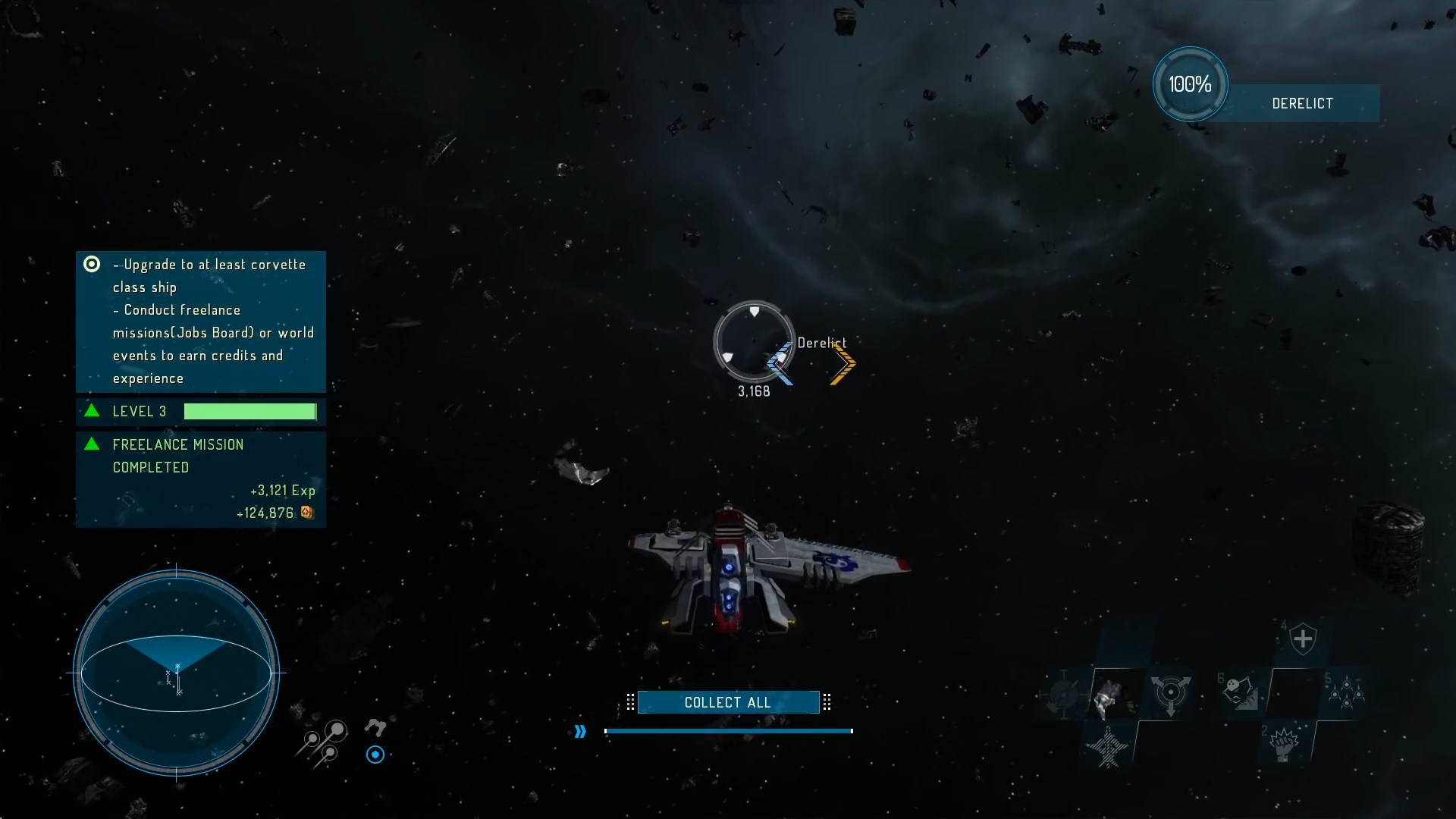