Hey y’all, happy Friday! I’d like to say this first week of daily news digests is going well! It’s keeping me focused on writing SOMETHING each day, and I hope it’s helping keep y’all informed as to all the spacey gamey goodness out there. Now with that said, let’s dive in:

In today’s deals, we have a couple worth mentioning:

Thanks to Bryan for this tip! The folks at GetGames are having a Sci-Fi Sale which includes the following spacey games (which are all pretty good deals in my opinion):

In non-space-gamey news, Cliff Harris — the bloke behind Gratuitous Space Battles — announced that after many years, his game Diplomacy 2 is finally on Steam! Congrats Cliff! Finally, there are some fantastic spaceship paintings by Adrien Girod over on the Concepts Ships blog.

That’s it for now y’all! Have a wonderful weekend!! 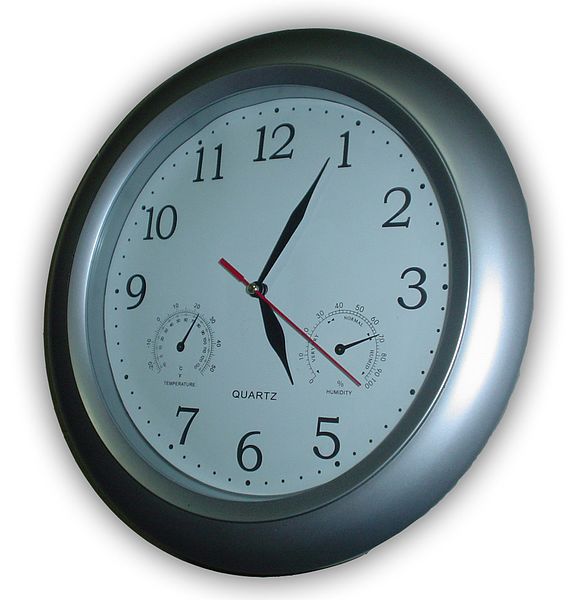 0 304
Miscellany: Some Changes to the Schedule…

0 236
Spacey Deals to Start Your Weekend