Well surpriiiiise surpriiiiise surpriiiiiise, lookit what we have here. A new Star Wars space fighter combat game from Disney. It’s a free-to-play online multiplayer thingy with up to sixteen player dogfights, and they’re now accepting beta applications. I tried to get in but was told to come back later. Fun times! Oh lookit, there’s a trailer as well. I dunno about you guys, but put me in the “heavily skeptical” camp on this one. 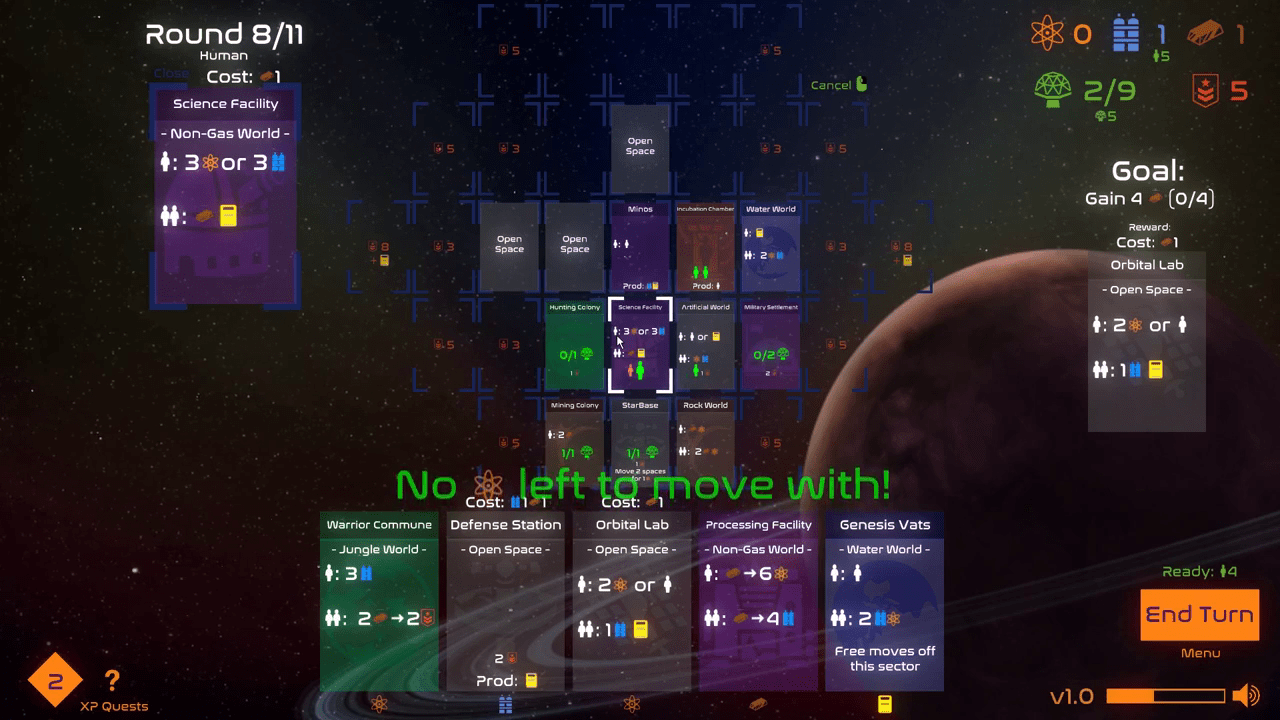 8 thoughts on “Star Wars: Attack Squadrons Comes Out of Nowhere!”