Hello my friends, and welcome to another day of newsiness!! There’s plenty of goodness to get to today, including a bundle and some other stuff, so let’s get to it! Remember, all videos will be embedded below the cut. :)

We’re not done yet folks! First, in the bundle department, Bundle Stars’ Adrenaline Bundle is pretty damned great, as it has the fantastic Ring Runner, and in non-spacey game goodness, also both Etherlords games (which are awesome) and plenty more. Get this one if you can, folks.

Then, in the kinda related department, we have more faction information for Endless Legend, the fantasy strategy game from the Endless Space folks. We also have three new models from SOL Command for use in your space game, including a Personal Mining Unit, a base of operation for the PMUs and a sleek Dobrev frigate.

Finally, in not-related-but-still-interesting news comes word that Kickstarter passed the $1 billion mark in pledges, over $215 million coming from gaming alone, which is pretty awesome. Thanks VGN247 for the heads up! 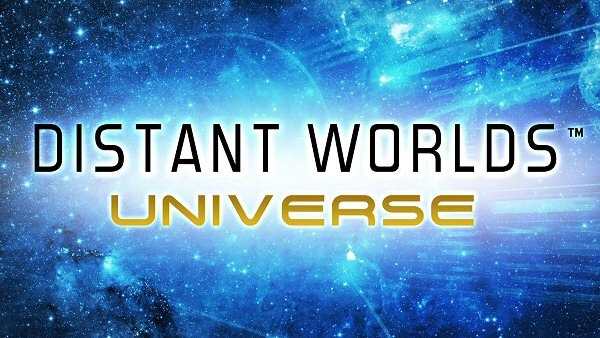 3 thoughts on “Spacey Game News and Deals 3/4/14: The No-Clever-Tagline Edition”