Thanks to everyone who made me aware of this during my snoozing hours. ;) The folks at Gearbox have finally announced their intentions for the recently-acquired Homeworld license with Homeworld Remastered. The remastered versions will come with updated graphics (including support for 4K displays), updated audio and music along with a centralized multiplayer mode that will “allow you to interact with other players like never before.” The original versions of both Homeworld 1 and 2 will be included as well, but updated to run on modern operating systems. There’s also a poll on the site asking folks if they’d want a physical collector’s edition as well. Like, duh, who doesn’t, right? ;) I’ll bring you more info as I get it. 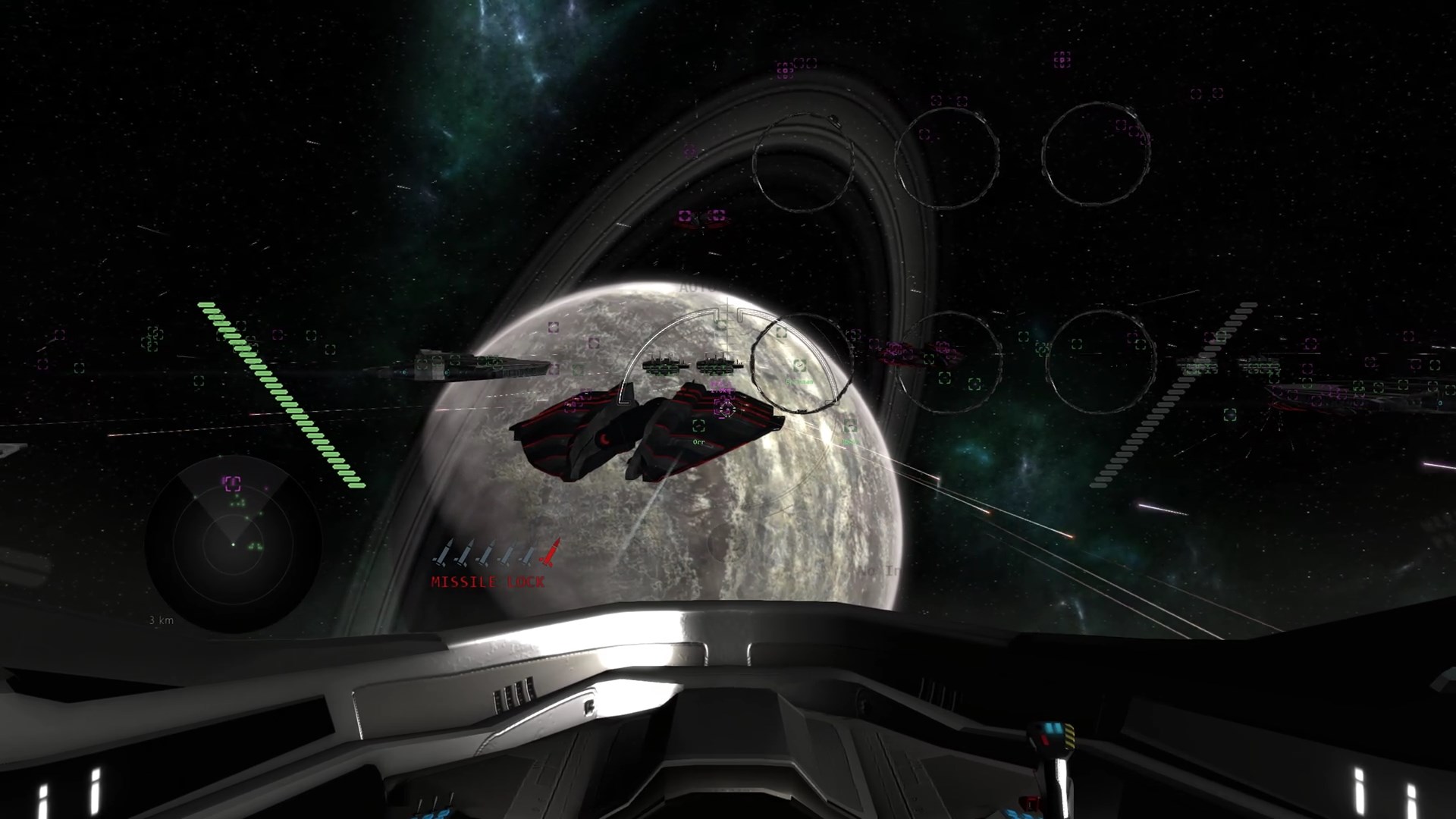